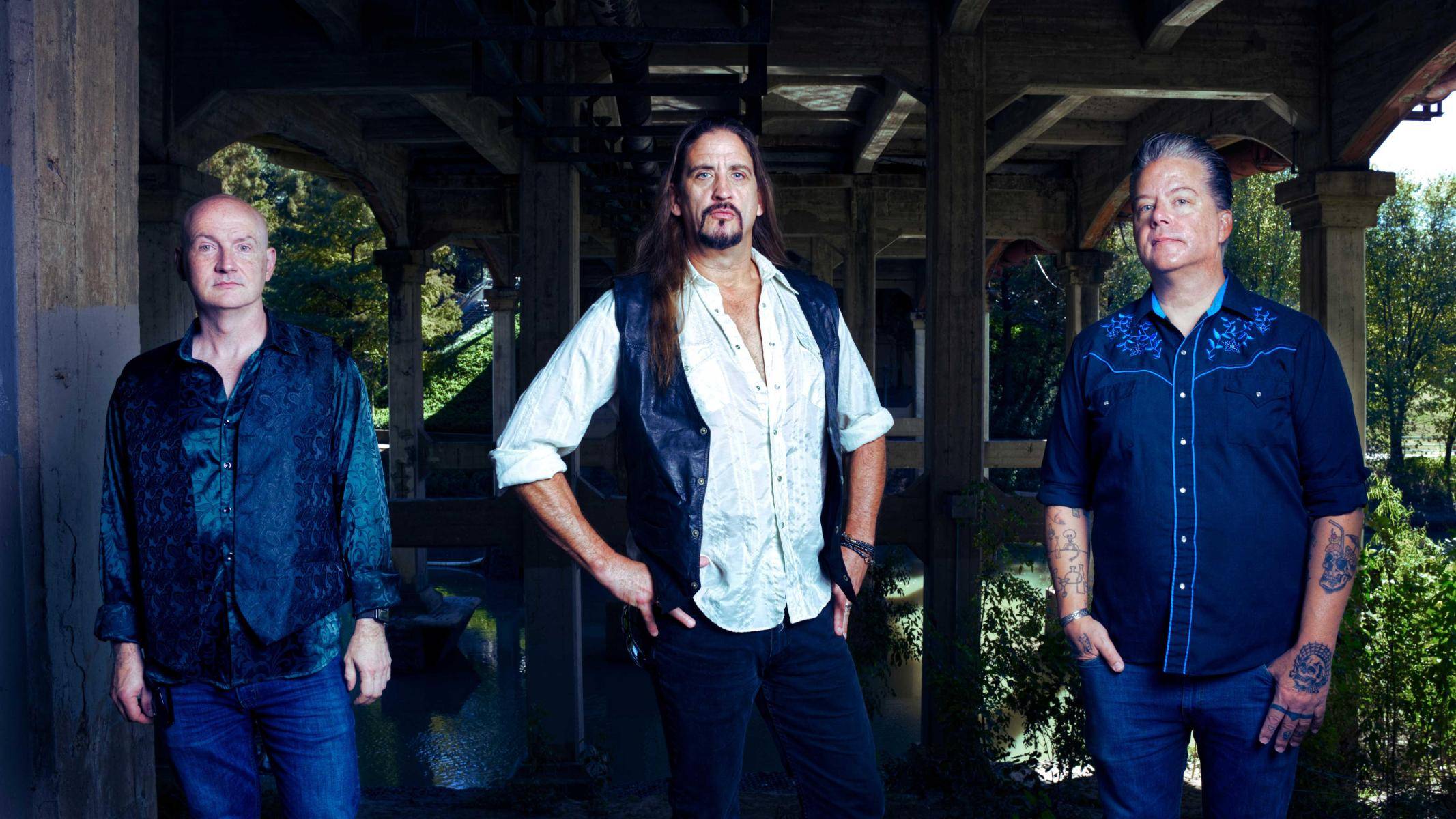 Blaggards (no “the”, pronounced BLA’ GUARDS or BLA’ GHERDS, depending on where you’re from) formed July 2004 in Houston, Texas.

We play what we call Stout Irish Rock, traditional Irish music mixed with rock n’ roll, informed by everything from Johnny Cash and Elvis Presley to Thin Lizzy and Black Sabbath. We are most frequently compared to bands like Flogging Molly, Dropkick Murphys, and the Pogues.

Front man Patrick Devlin grew up in Dublin, Ireland, and moved to Houston in his early 20′s. After working in the local club scene for several years, Patrick saw a demand for Irish rock music that nobody was taking advantage of. In 1996, to this end he formed a band called On The Dole. Although the band did well, opening for legendary Irish touring acts like the Wolfe Tones and the Saw Doctors, eventually Patrick decided it was time to clear the decks and start again.

In 2003, while hosting a weekly open mic at an Irish pub, Patrick met bassist and singer Chad Smalley, a veteran of the Houston music scene who had recently returned from New York and was looking for a new project. The two of them soon began singing and performing together every week, developing a tight vocal harmony style. A year later, Blaggards was born.

Drummer Eric C. Hughes sat in with Blaggards several times before officially joining the band in January 2020. Eric has been a drummer since he was 10, and has made his life about music and performing. His resume reads like a “who’s who” of the Texas music scene: Allen Hill, David Beebe, The Derailers, Jesse Dayton, Mike Stinson, Archie Bell, members of Fastball, et al. Eric is also the Drum Set Committee Chairman for the Percussive Arts Society.

Our music has appeared in movies and TV. An original instrumental entitled “Kerfuffleful” appears in the New Line Cinema motion picture How to Be Single, released February 2016.

“Drunken Sailor” and “Big Strong Man” from our first CD, Standards, were both featured in episode 86 of the CBS series The Good Wife, aired on March 24, 2013.

“Big Strong Man” also appears in the British film The Kid, directed by Nick Moran and based on the best-selling book by Kevin Lewis.