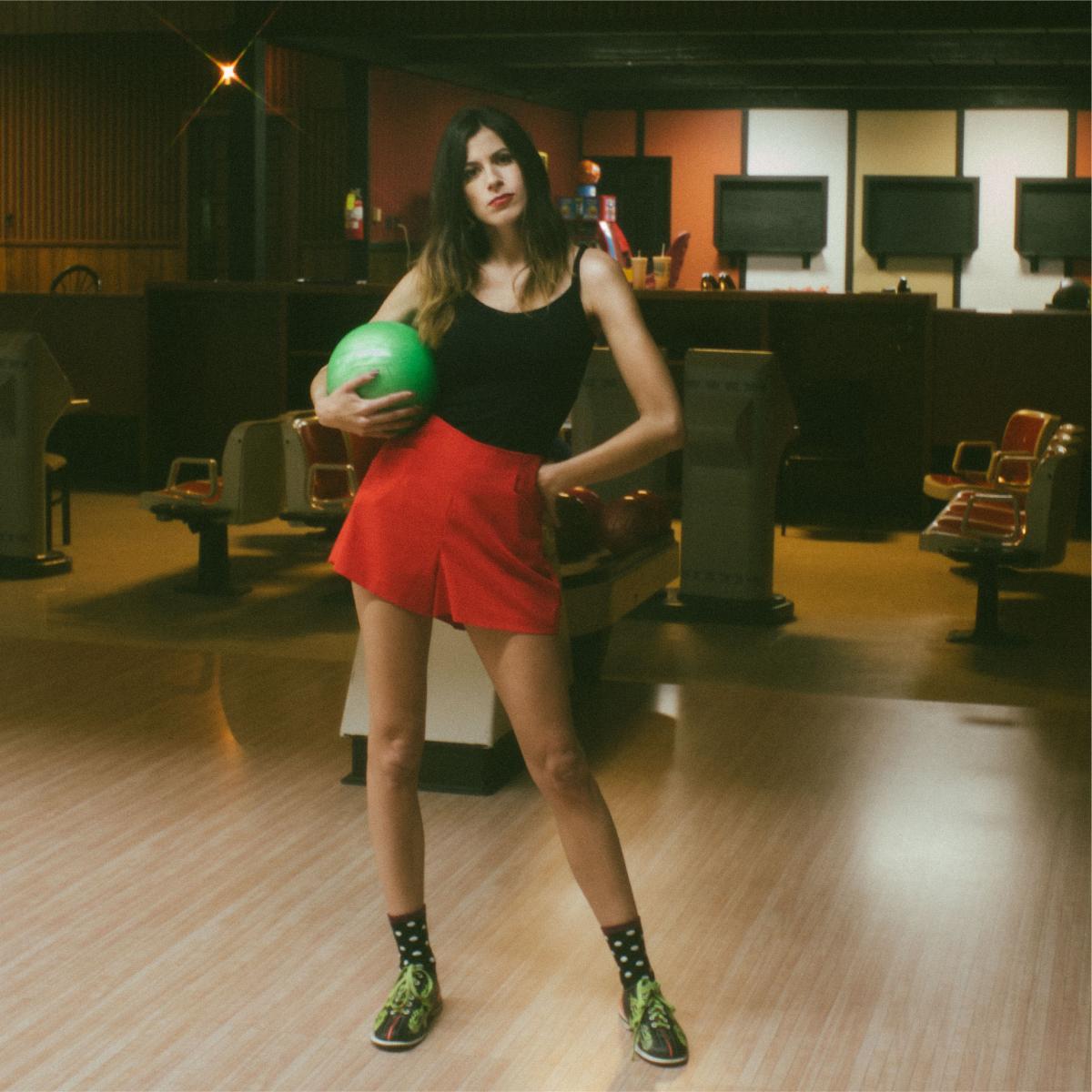 Katie Toupin has found home in her role as a solo artist after leaving the  critically acclaimed alt-country band, Houndmouth, in 2016. Toupin had  enormous success with Houndmouth after releasing their sophomore album,  “Little Neon Limelight”. The single, “Sedona”, reached #1 on Billboard’s Triple A  Chart. Toupin made multiple appearances on David Letterman and Conan as  well as toured internationally during her time with the band.

Toupin has since released a live EP, “Moroccan Ballroom”, a self produced  album “Magnetic Moves, and her newest creation, a mini-album, “Little  Heart”, releases July 9th, 2021. She has spent time touring nationally gaining  her praise from outlets like Paste, Pop Matters, American Songwriter, and more.  Her solo collaborators have also been noteworthy, including Grammy winning  engineer for Cage The Elephant, Jeremy Ferguson, who co-produced her  newest release, “Little Heart”.

Toupin’s solo live show does not disappoint as she blends her entire  discography into an energetic, full band experience. It appears that after a  thirteen year career, Toupin is just getting started.