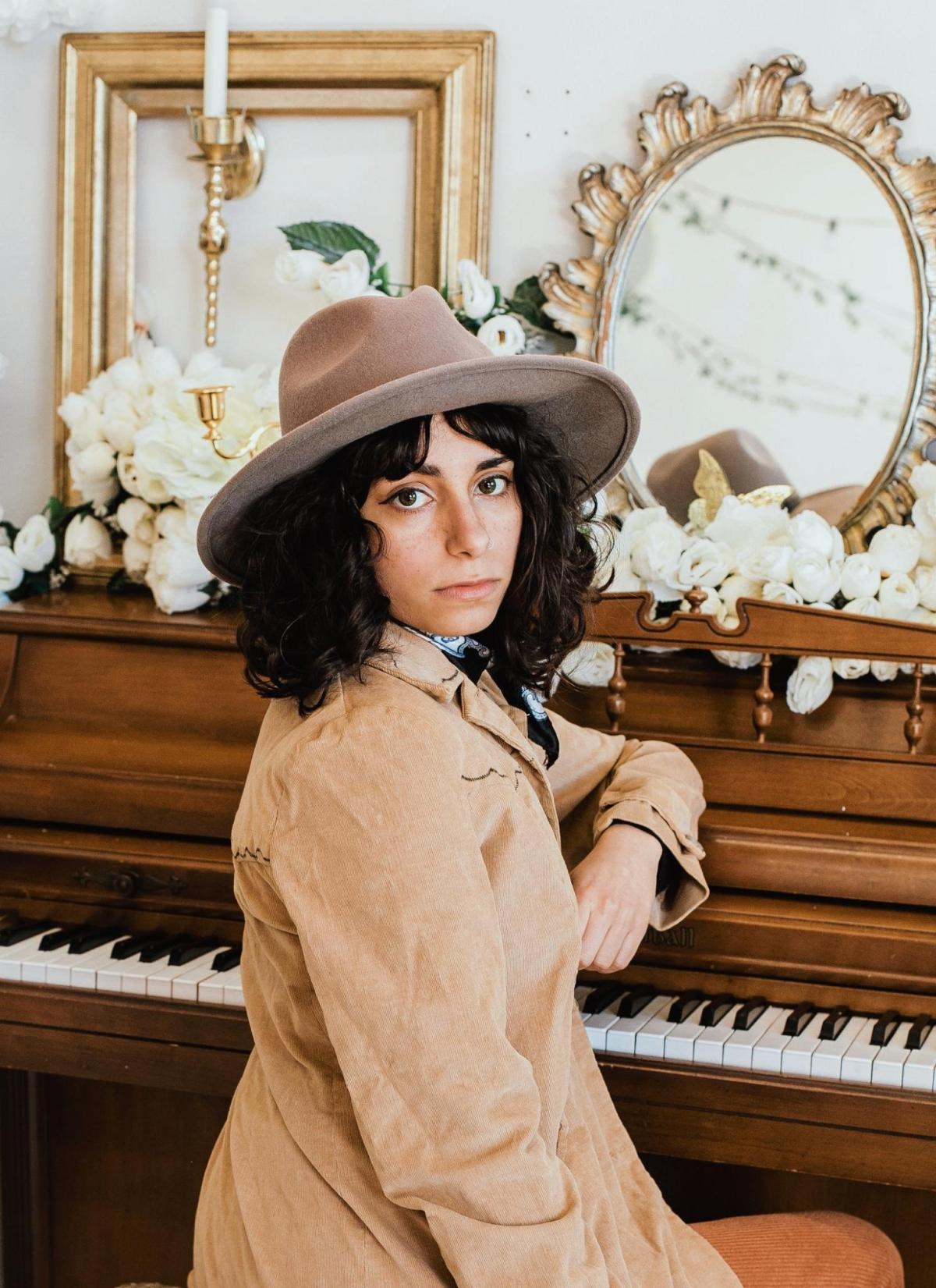 Singer/songwriter Amanda Pascali’s new EP, The Messenger makes its intimate debut at the Heights Theater one week before it is released worldwide. Pascali, whom Houston Press calls “one of Houston’s most acclaimed and promising young songwriters,” takes the stage on July 15th, 2022 to celebrate the release of her new album. The Messenger, named after the purpose that Pascali created for herself to share the story of her immigrant family through music, is a three-song EP dedicated to putting the un-Hollywoodized stories of America in the center stage. With her new record, Pascali embodies the passion and perseverance of so many first-generation Americans finding their way into adulthood. Support artist Charly Siaba will open the show with his songs, simultaneously gentle and powerful, that are packed with heart-wrenching stories of his family in Cuba and his destiny as a musician in the U.S.

Internationally acclaimed, bilingual singer/songwriter and 2021 Houston Chronicle "Musician of the Year," Amanda Pascali was born in Queens, New York, and is based in Houston, Texas. Often referred to as a "young, female, and Italian Bob Dylan," Amanda has released music and performed internationally, from the Kennedy Center in Washington D.C. to packed houses in Italy, Romania, and across the Eastern hemisphere.

With a father who was thrown out of his home country for rebelling against the government, Amanda was driven from a young age to be a messenger of her family’s stories and diaspora. As the rising voice of America's most ethnically diverse generation of young people, 24-year-old Pascali writes songs that speak to the experience of growing up as a first-generation American. Amanda’s music, now coined, Immigrant American Folk delivers a powerful narrative on being- “too foreign for here, too foreign for home, and never enough for both”.

In the Spring of 2022, she was selected to be an Artist in Residence at Sawyer Yards Winter Street Studios in Houston where she pioneered the Other Side project; an initiative to highlight the stories and contributions of Houston’s immigrants in all artistic disciplines. Her new EP, The Messenger is slated for release during the Summer of 2022. She is a board member of the music activism non-profit Music to Life started by Noel Paul Stookey, of the 1960s civil rights folk band “Peter, Paul and Mary” and his daughter. In the Fall of 2022, she will embark on a nine-month trip through Sicily to preserve and translate traditional working-class songs as a Fulbright Fellow and ambassador endorsed by the US State Department and the Italian Ministry of Foreign Affairs.

Cuban-American singer/songwriter Charly Siaba's musical journey began when he learned piano at the age of 6, and guitar at the age of 11 when he started writing his first songs. He studied at Amadeo Roldan Conservatory specializing in classical guitar. He has received awards in composition and interpretation contests in his native country. He has also worked and performed along with renowned artists such as Gerardo Alfonso, Johnny Ventura and Frank Delgado. The influence of Cuban and foreign music is implicit in his songs, working in all genres from Trova and Bolero, to Funk and Blues.