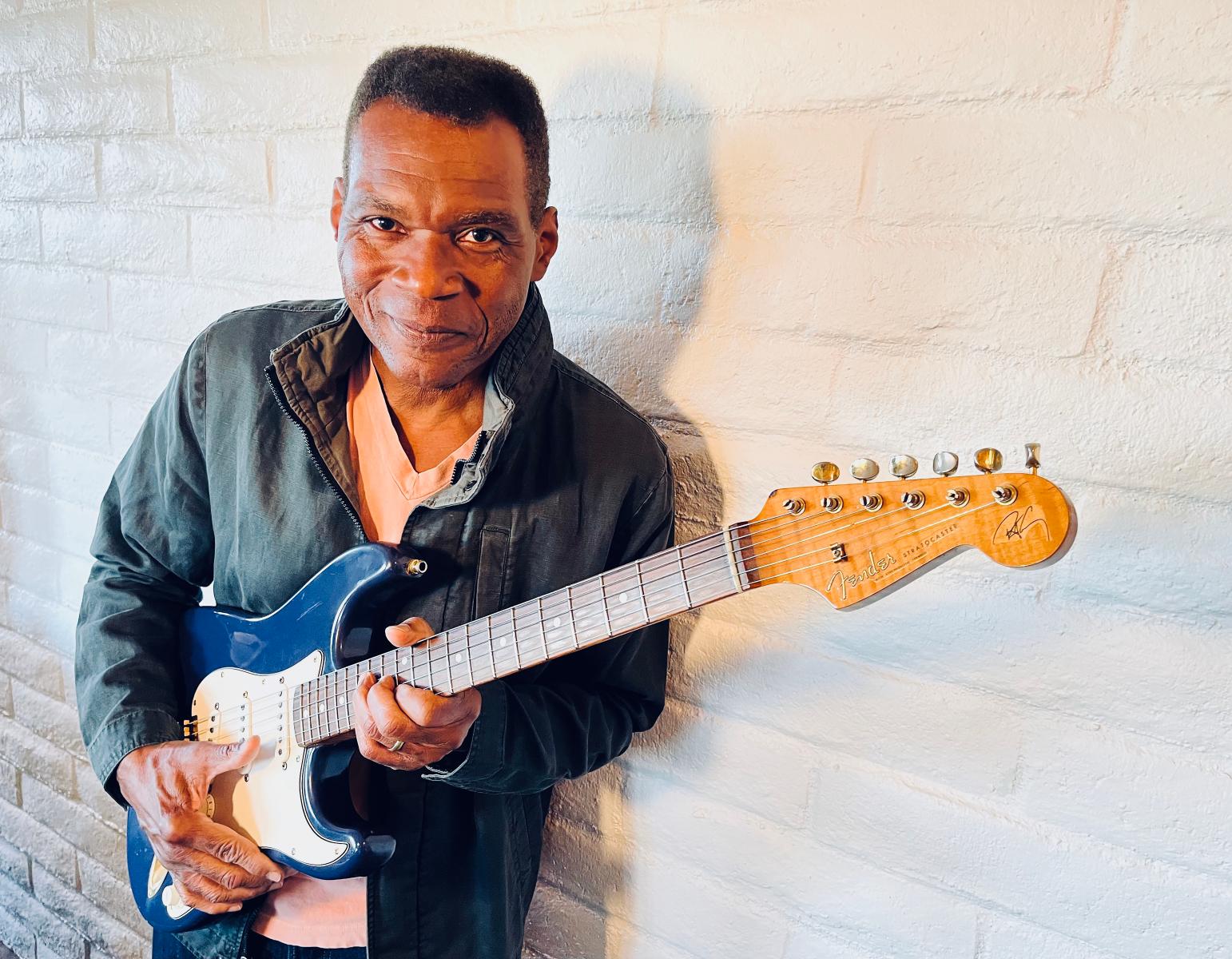 The Robert Cray Band will be touring the US and UK for the first time since the 2020 release of his album, That’s What I Heard. Dates include a California run in April, followed by the UK in May. Cray will hit the northeast in June, with a return to New York City on June 7 at Sony Hall. Tickets are on sale now and available here.

“Funky, cool and bad,” is how Cray describes the Grammy-nominated album, produced by longtime collaborator, Steve Jordan, who adds, “I thought, if we could get this thing that Sam Cooke used to have, the kind of sound that early Sam Cooke records had, that we could pull this off.”

“Robert Cray is not only making music, he’s making history,” writes Guitar Player Magazine. Over the past four decades, Cray has created a sound that rises from American roots, blues, soul and R&B, with five Grammy wins, 20 acclaimed studio and live albums that punctuate the Blues Hall of Famer’s career. On That’s What I Heard, Robert celebrates the music of Curtis

Mayfield, Bobby “Blue” Bland, The Sensational Nightingales and more, alongside Cray’s own songs.

Cray and Jordan go way back, having met during the making of the Chuck Berry documentary Hail! Hail! Rock ’n’ Roll, in 1987. They started working together in 1999, when Jordan produced the Grammy-winning Take Your Shoes Off, and the recent Grammy-nominated LP, Robert Cray & Hi Rhythm. That’s What I Heard is their sixth album. “Once you start working with Steve, it’s kind of hard to get away from him,” said Robert.

“Robert is just a great person besides being extraordinary talent,” adds Jordan. “People gravitate to his guitar playing first, but I think he’s one of the best singers I’ve heard in my life. Not only because of his singing ability, but his interpretations. He’s such an honest soul in my opinion.”