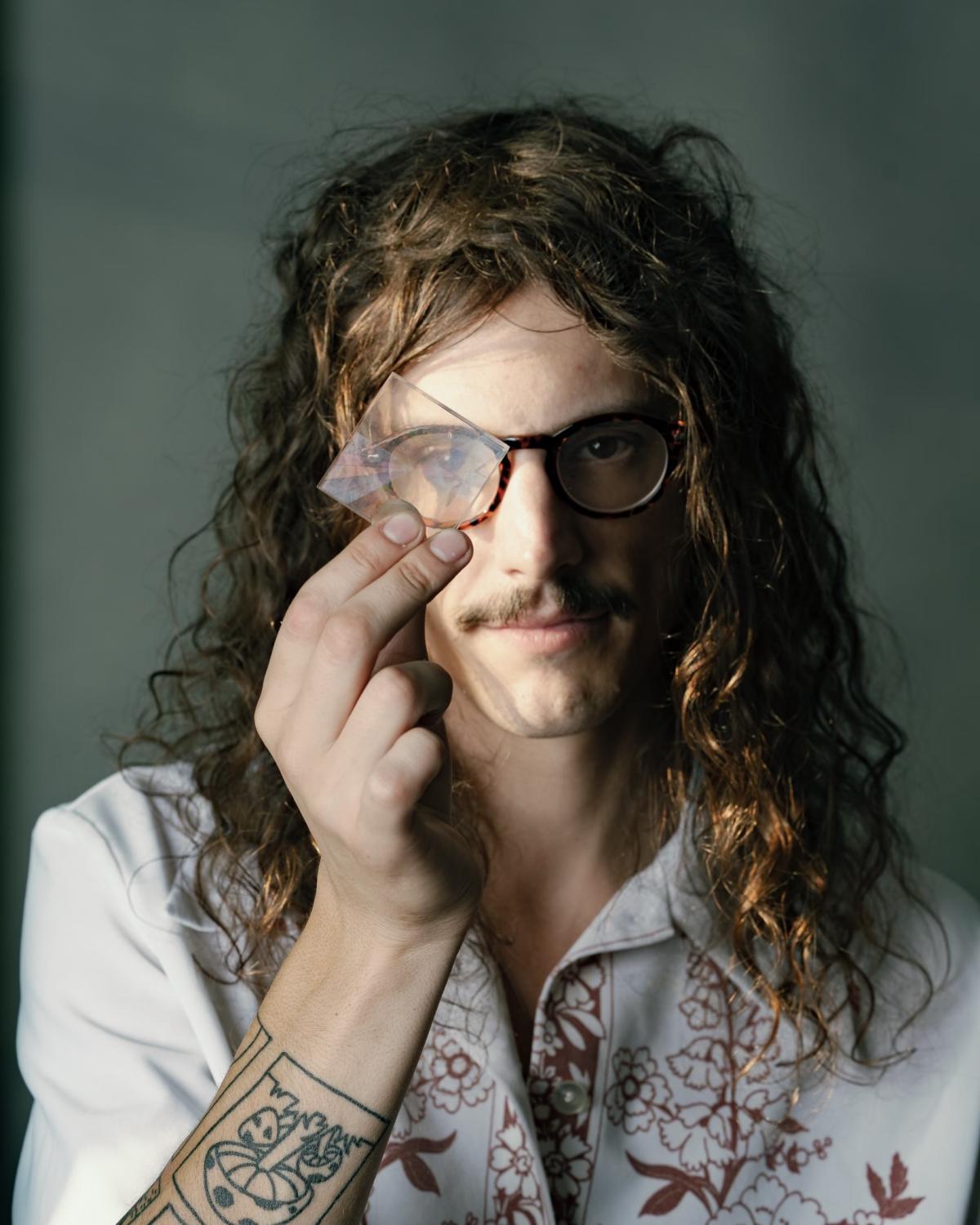 Enter the portal to Glow Show! Glow Show is a traveling psychedelic comedy circus created by Austin based comedian Joey Z. The show has been called “a definite must see” by the Austin Chronicle, was featured in Austin Monthly, and is a staple event at the Moontower Comedy Festival. Past acts include Reggie Watts, Danny Brown, Dan Soder, Dulce Sloane, The Lizard Man, and many other groovy humans. Audience members and performers are both immersed into a glowy trippy room. After their set Joey Z riffs with the performers about their favorite party stories, concerts, psychedelic misadventures, and whatever else Joey Z has up his sleeve. Lots of glow sticks, lots of groovy visuals, and always featuring the best comedians around. Come light the room with your laughter and get glowed up at Glow Show!