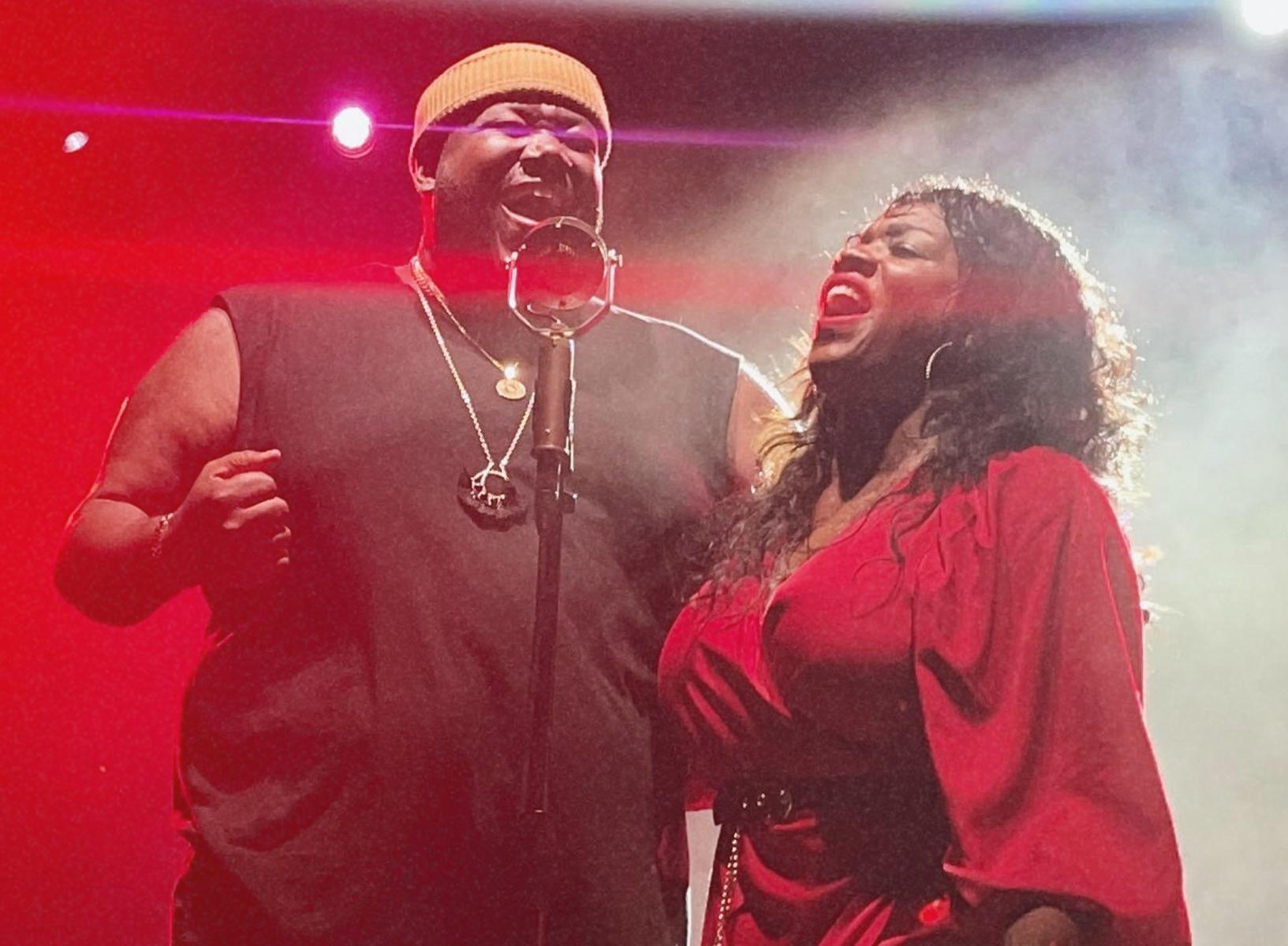 The War and Treaty with special guest Yasmin Williams

$1/ticket is being donated to The Community Foundation

The War And Treaty

The War And Treaty have amassed a following as eclectic as their sound itself with "voices that will stop you in your tracks” (Garden and Gun) and their bluesy but joyful fusion of Southern soul, gospel, Country, and rock-and-roll. The husband-and-wife team of Michael Trotter Jr. and Tanya Trotter "continue their commando, no-limits journey to the top of the music world" (Associated Press) following their latest widely acclaimed release, HEARTSTOWN.  Known for a live show nearly revival-like in its intensity, they "build up waves of emotion that crash into a cathartic release of a tour-de-force performance," (Austin-American Statesman) as the versatile duo has opened for artists such as Al Green, Brandi Carlile, Jason Isbell, John Legend and Lauren Daigle while their multifaceted collaborative efforts include Dierks Bentley, Elvis Costello, Emmylou Harris, Leslie Jordan, Mumford & Sons, Nitty Gritty Dirt Band and Sturgill Simpson. The 2021 International Folk Music Awards “Artist of the Year” an Americana Music Association’s 2019 “Emerging Artist of the Year” continue to reveal new headlining dates and will serve as direct support for Van Morrison (5/7-5/10) ahead of their overseas trek this summer to Australia, Denmark, Ireland, Netherlands, United Kingdom and Scotland. For more information visit www.thewarandtreaty.com.