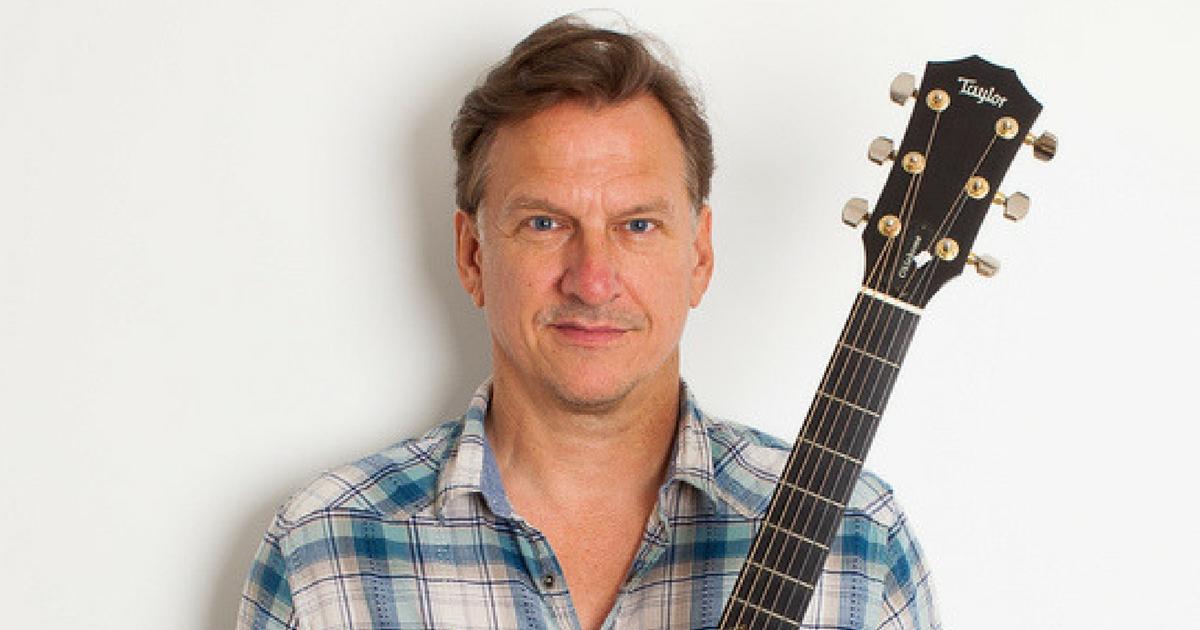 Paul had released 19 albums by the end of 2014 and received 14 Boston Music Awards, considered the pinnacle of contemporary acoustic music success by some.[6] He has published a book of original lyrics, poems, and drawings and released a DVD that includes a live performance, guitar instruction, and a road-trip documentary. In 2014, his children's CD Hero in You was published as a book by Albert Whitman & Company. Paul plays almost 200 live shows a year.[7]~ Wikipedia