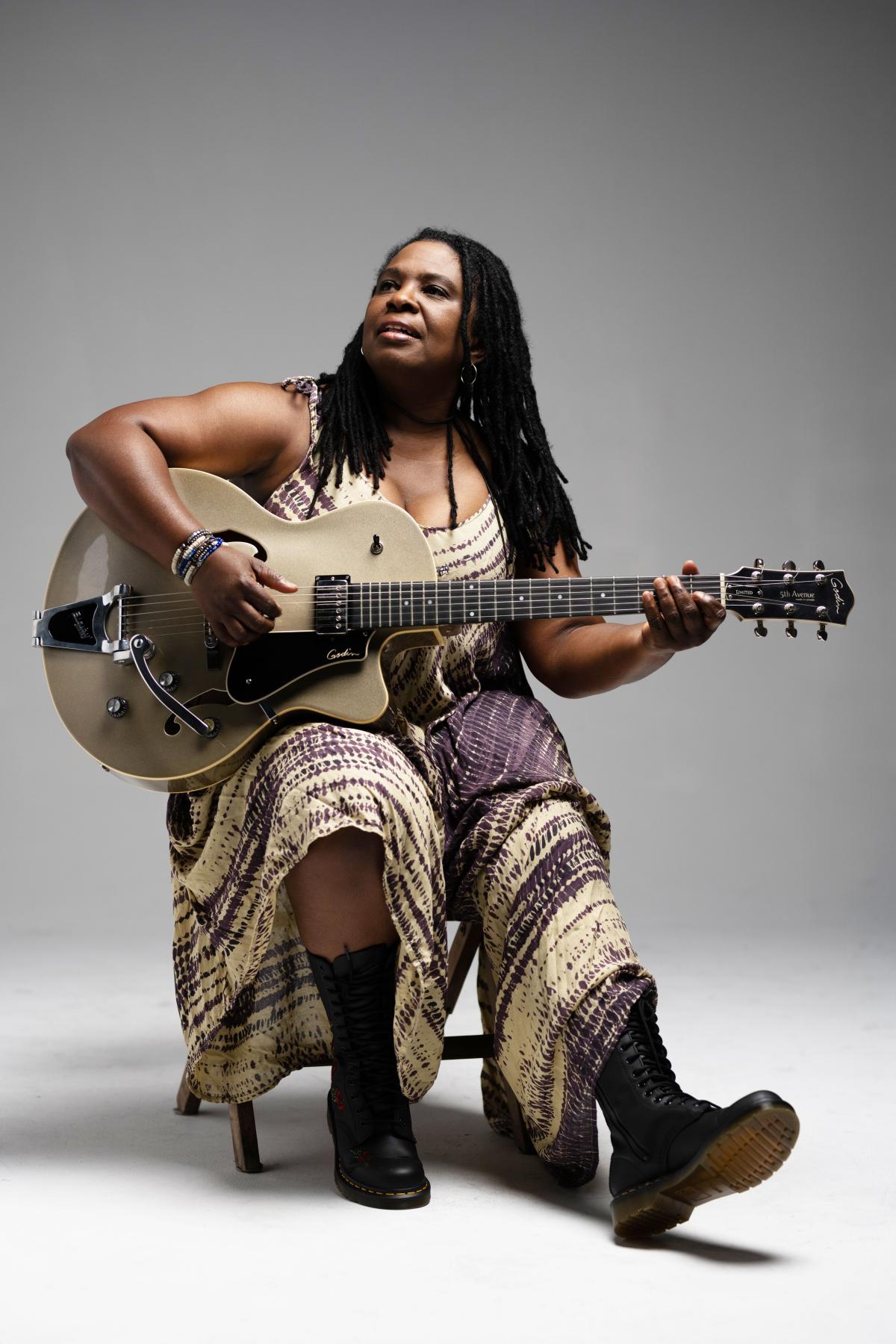 Ruthie Foster is a four-time Grammy-nominated singer-songwriter who mixes a wide palette of American song forms, from gospel and blues to jazz, folk and soul. Described by Rolling Stone as “pure magic to watch and hear,” her vocal talent was elevated in worship services at her community church. Drawing influence from legendary acts like Mavis Staples and Aretha Franklin, Foster developed a unique sound unable to be contained within a single genre. That uniqueness echoes a common theme in Ruthie’s life and career - marching to the beat of her own drum. Ruthie is currently working on her new album, due out in late 2022.

Jeff Plankenhorn is a world-class songwriter and had been an accompanist to the stars and first-call session musician in Texas (Joe Ely, Ruthie Foster, Ray Wylie Hubbard, etc.) for 16 years when he decided to go solo with his critically acclaimed SoulSlide album (featuring performances by Ruthie Foster, Malford Milligan, Rami Jaffe (Foo Fighters, The Wallflowers), and The Resentments, with co-writes from Bret Dennen, Gary Nicholson, and Miles Zuniga (Fastball). He's a virtuoso multi-instrumentalist who designed his own signature lap-steel "The Plank" that gained him an Austin Music Award in 2017. As a Black Fret major grant recipient in 2018 and with the release of his second full-length album as a solo artist, Sleeping Dogs (featuring Ray Wylie Hubbard, and Patty Griffin, and co-produced by Scrappy Jud Newcomb). His hard work is paying off and he’s building his audience at festivals and venues all over Canada & the US, building lifelong friends and fans along the way.

His current releases are a pair of EP’s Covered/Uncovered Vols.I and II. In 2023, he’ll extend his reach into Europe for the first time.