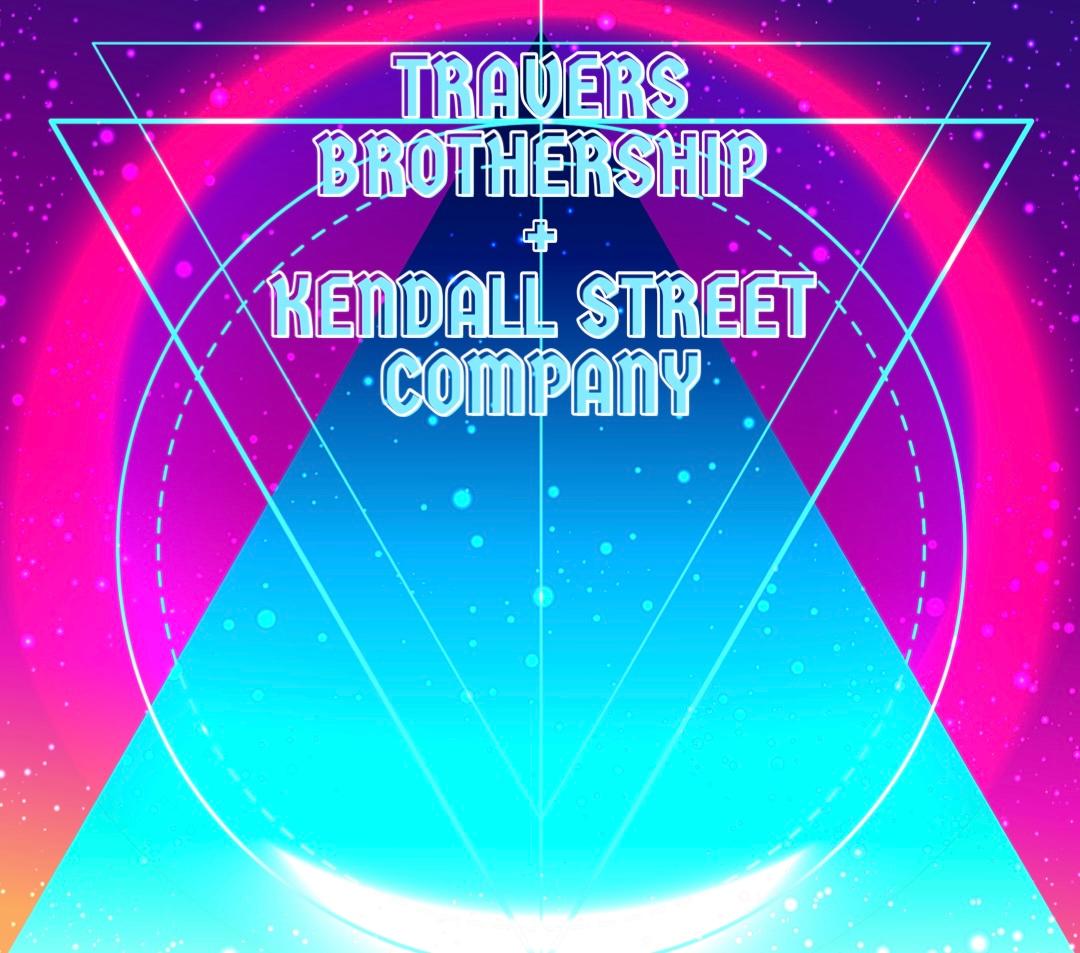 ONLINE SALES HAVE CLOSED - TICKETS AVAILABLE AT THE DOOR.

Join us for a night of non-stop jams, good laughs, and even better guitar licks featuring.. 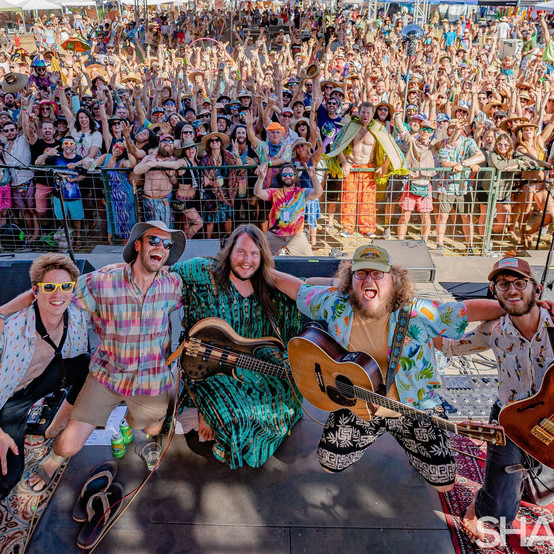 Kendall Street Company is a jam-alt rock band based out of Charlottesville, Virginia. From late night jam sessions at the University of Virginia to main stages at venues and festivals throughout the country, Kendall Street Company has broken the mold of improvised rock and entered a world of jazz-grass infused psychedelic bliss. The band's musical style embraces mind-altering riffs as well as soulful and jazzy wit, while remaining true to their folksy songwriting roots. With no two shows ever the same, word of mouth has quickly grown a ravenous fanbase eager to hear their favorite studio tracks explored and extended as part of a live community. As seasoned KSC fans can tell you, any one of their songs could easily turn from a fun sing-along to a cacophonous headbanging garage-rock soundscape, before finally resolving into a peaceful ambience. 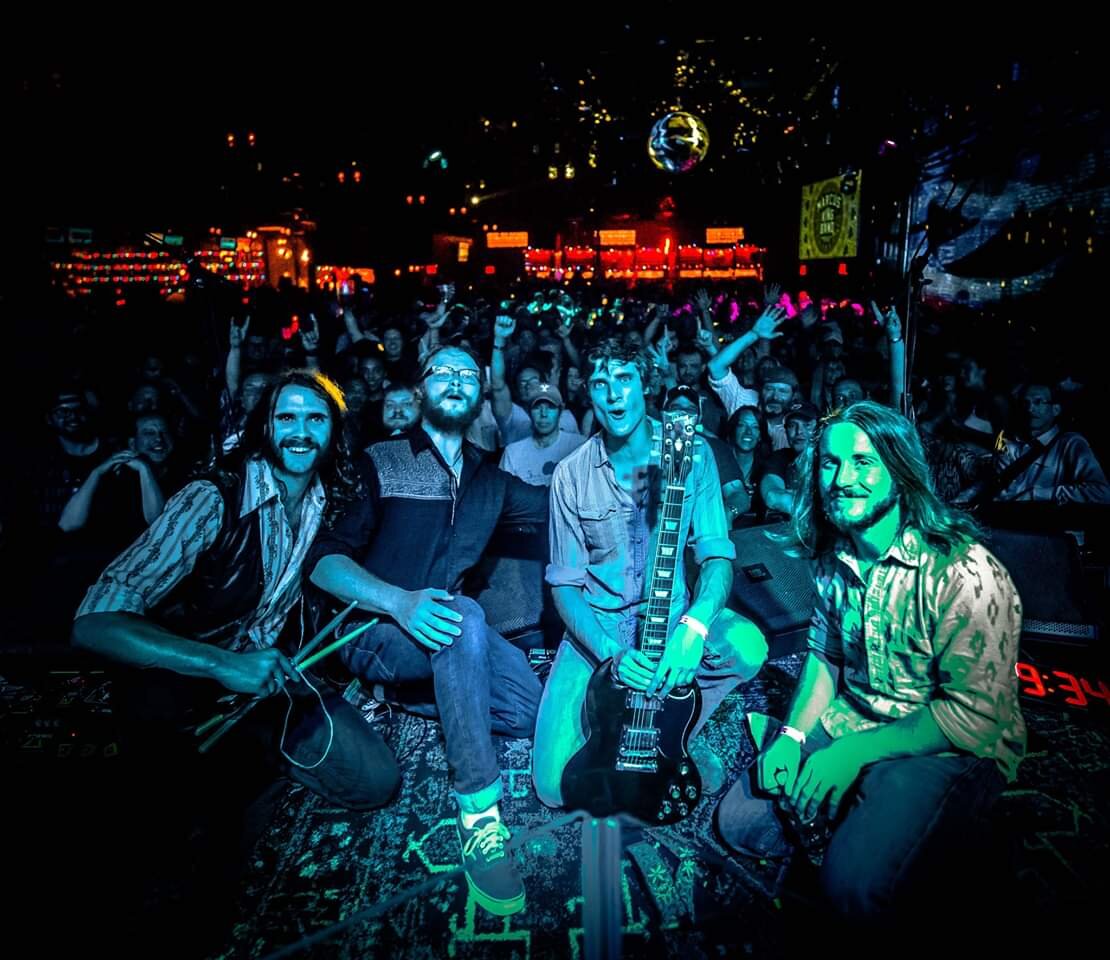 Travers Brothership, with the twins at the helm, has toured the United States and Europe tirelessly, and continues to be a staple of festival lineups in the U.S. They have opened up for and shared the stage with the very best; Dr. John, Taj Mahal, Gov't Mule, Billy Strings, Moe., J.J. Grey, Marcus King Band, and many more. Their albums and enthralling live performances have been praised by multiple accredited music publications, including mentions in Rolling Stone and Relix on numerous occasions.