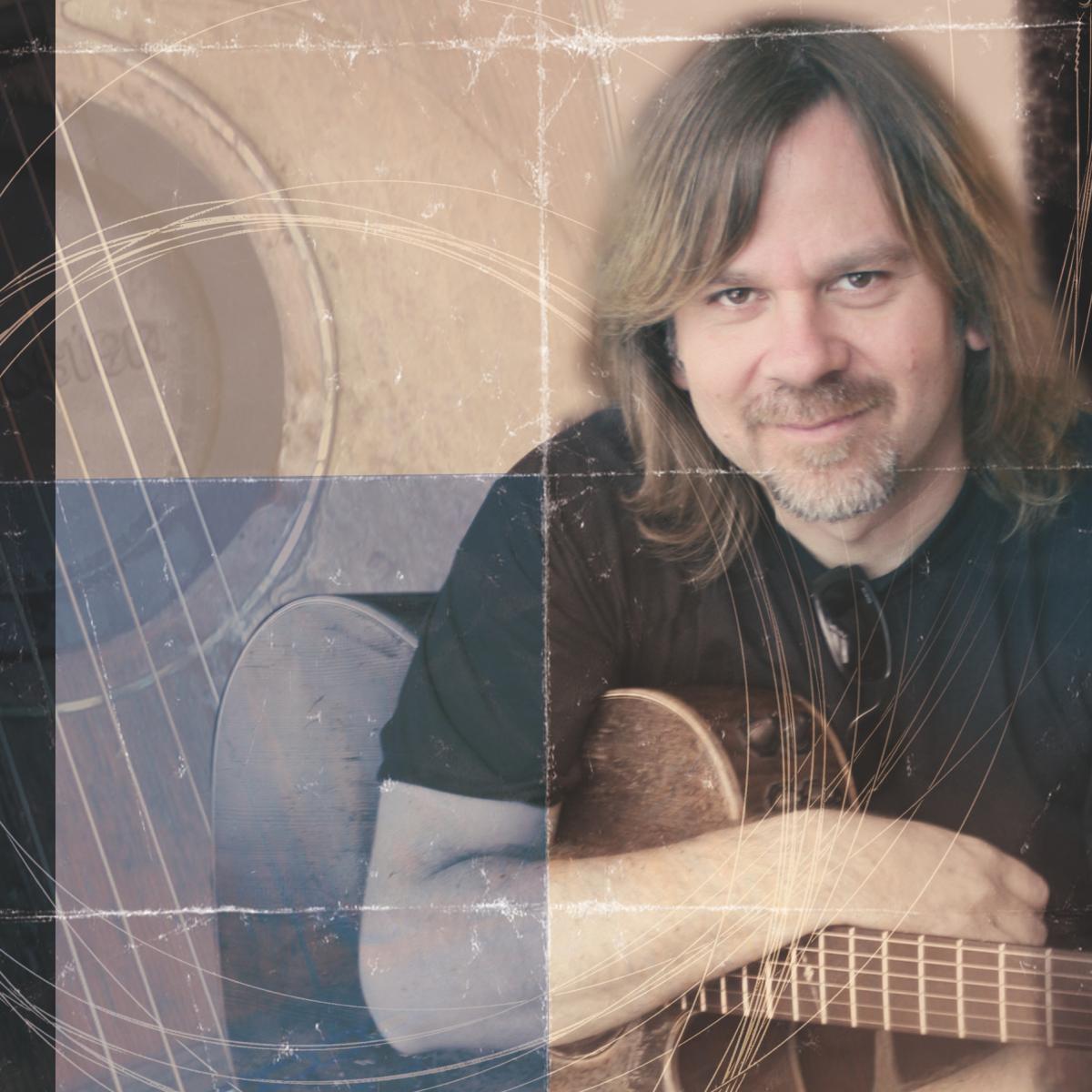 An Afternoon With Monte Montgomery - Live At Dan's Silverleaf

"As a leading voice on the music scene in Austin, TX, guitarist Monte Montgomery slowly gained national recognition for his amazing dexterity, fluid harmonics, percussive dynamics, and melodic sensibility. Montgomery won his fourth consecutive title as best acoustic guitarist at the 2001 Austin Music Awards at the SXSW Festival. Songs written by Montgomery in early 2001 followed suit from his previous releases, 1998's 1st and Repair and 1999's Mirror, in that they all focus on storytelling, a quality he derived from listening to Guy Clark, Townes Van Zandt, and Bob Dylan. "Tug of War," a song written in 2001, was about the give and take in relationships. "All on Me" started as a slow ballad, then transformed into a guitar anthem. Montgomery continued to tour in 2001 with his quartet -- bassist Lonnie Trevino, drummer Phil Bass, and percussionist Mike Urdy -- performing songs loosely based on his experiences or gathered from his understanding of and observations of other people. Montgomery's sandy voice and rapid fingerpicking gained him comparisons to Mark Knopfler and Bruce Cockburn, but his true heritage lay in the tradition of Texas guitarists B.W. Stevenson, Shake Russell, and Guy Clark, whom he discovered in his youth. National acclaim started to come his way after appearances on PBS music television shows, such as Austin City Limits, CD Highway, and Texas Music Cafe. His growing talents as a guitarist and songwriter came from the understanding of melody and rhythm he gained from hearing pop icons Lindsay Buckingham of Fleetwood Mac, Stevie Wonder, and the Neville Brothers. Montgomery's journey to guitar stardom started in the Hill Country hamlet near Fredericksburg, TX, where his mom (Maggie Montgomery, herself a folk-country singer and guitarist in Luckenbach, TX) let him strum her guitar while she fingered the chords. Montgomery lived out of the back of his mother's pickup for a while. He played for tips and paid a lot of dues early in his career. He and his mother used to hang out at the Kerrville Folk Festival in Texas where they met a lot of songwriters. David Montgomery, his dad, factored into his development, too. Monte Montgomery was born in Birmingham, AL, where his father, a choir director, took him to church and introduced him to gospel singers. A lot of his apprenticeship during the '80s took place in San Antonio, where he honed his skills by performing cover songs in cafes and honky-tonks. He commuted to Austin to perform his original songs. Before long, he became a mainstay on the music scene there. After signing with Heart Music to record his first two CDs, Montgomery began to rise in popularity. In 1998, Montgomery moved to Austin. The songs on his 2000 CD, Mirror, ranged from the flashy guitar style on "Hopin' That You'd Slow Down" to the beautiful lyricism of the ballad "Magnolia." Well into 2001, Montgomery brought both parental forces to bear in the rich harmonic interplay of his voice and his guitar."