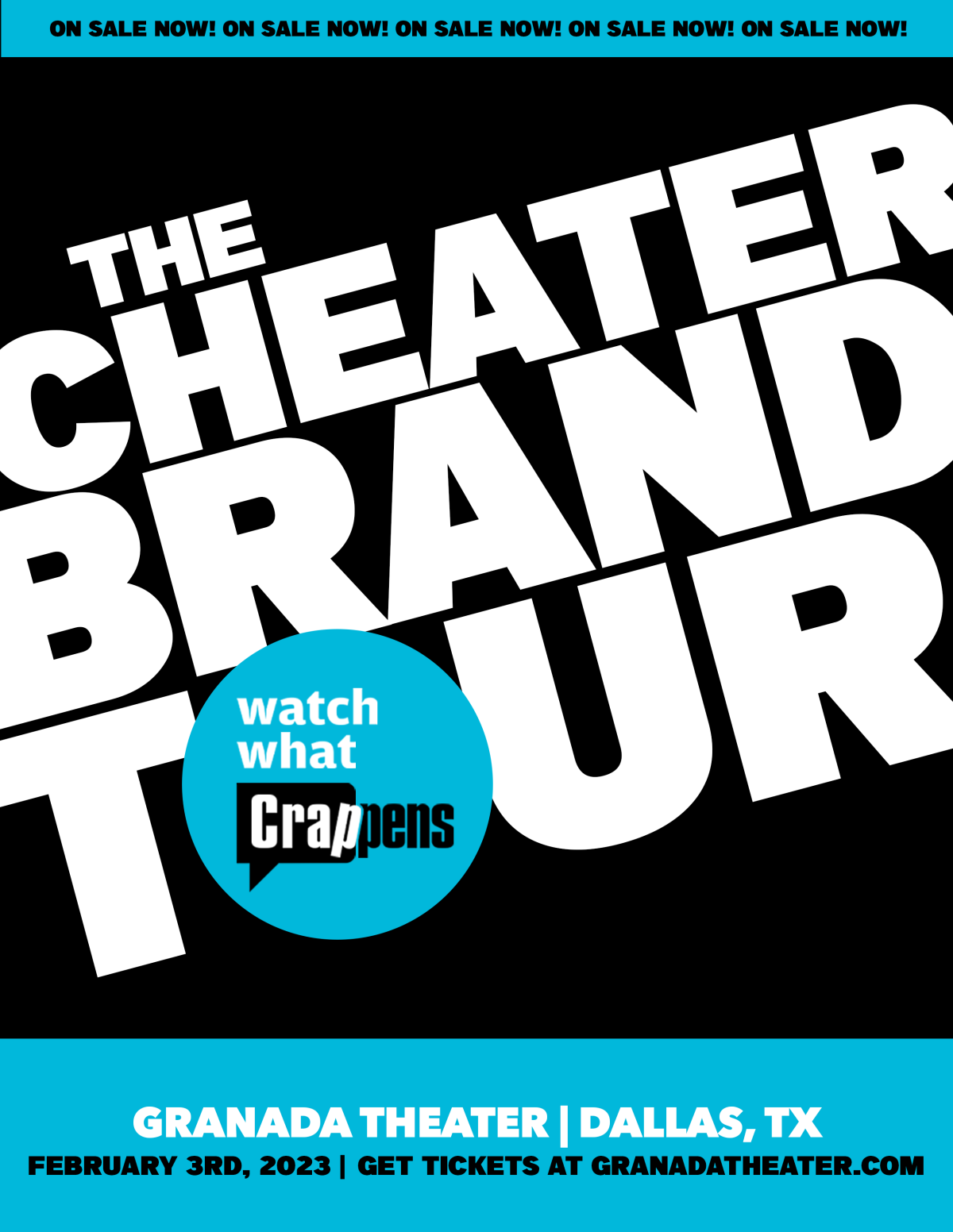 Watch What Crappens is a comedy podcast that embraces the dodo birds of reality TV with love, passion, and really cheap jokes. Hosts Ben Mandelker and Ronnie Karam deliver daily burn book entries on Real Housewives, Below Deck and as many Bravo shows they can fit in. They travel the country to deliver laughs fresh to live audiences throughout the year and have performed at the Just For Laughs Festivals in Montreal and Vancouver as well as SXSW and Moontower Comedy Festival in Austin. Crappens has topped the iTunes Film and Television charts for years and has regularly appeared on Best Of lists on Entertainment Weekly, Ranker, Buzzfeed, and Apple Podcasts since they began over ten years ago.