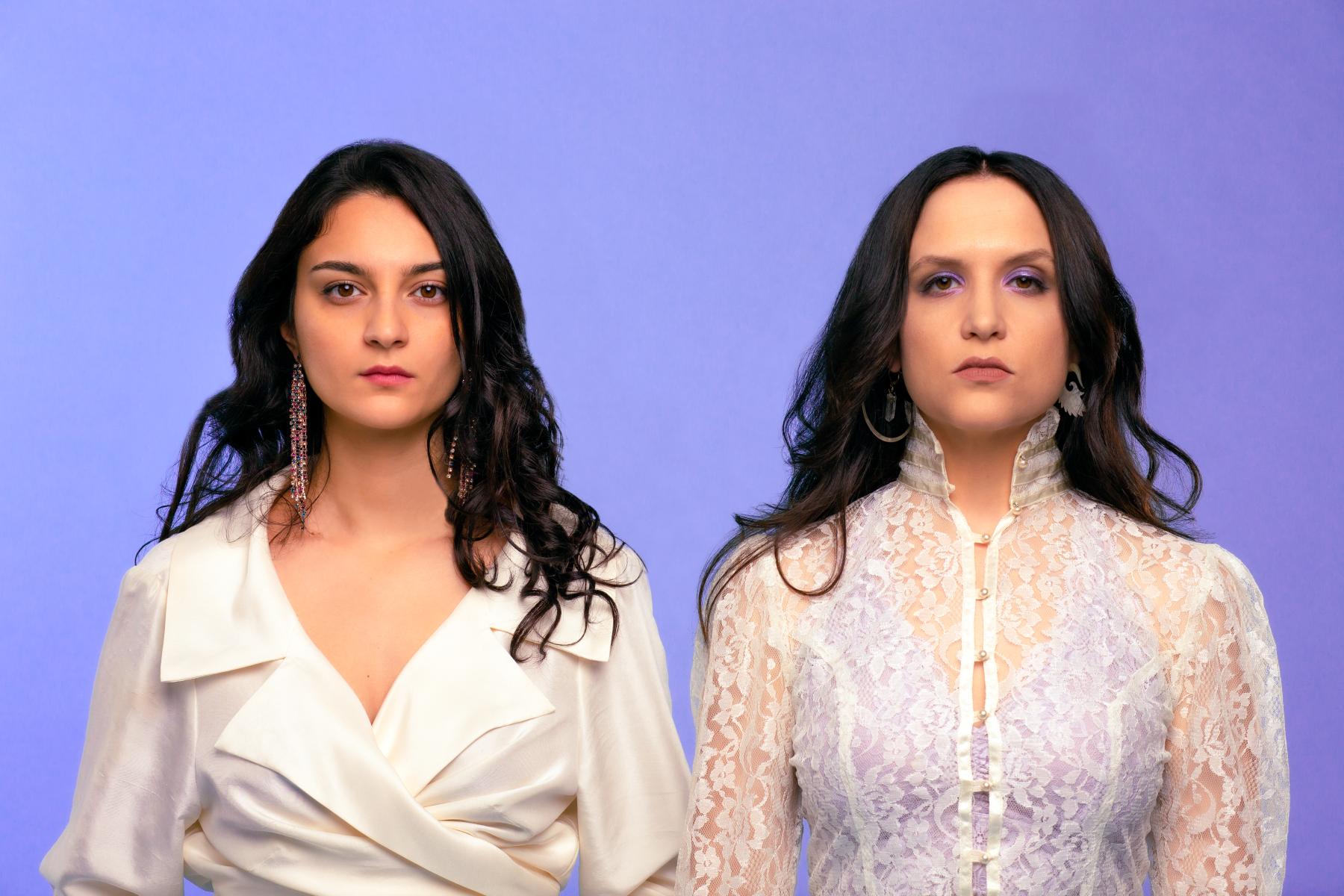 Say Girl Say is a genre-bending multi-instrumental duo from Houston, Texas composed of members Brigette Yawn and Suad Ihsan, known for their hypnotic vocal harmonies, lyrical finesse, and entrancing melodies backed by eclectic instrumental production. What began as a friendship in 2012, grew into a local staple within Houston's artist community. In May 2015, the band released their first self-titled record “Say Girl Say”, an all-acoustic album featuring ukulele, guitar, harp, and violin, accompanied by worldly percussion. Since then, Say Girl Say's sound has evolved over the years while writing and recording their sophomore album “Let My Hair Down”, which debuted May 2021. "Let My Hair Down" is a concept of finding yourself by stumbling through the human experience in search of love, empowerment, forgiveness, and compassion.