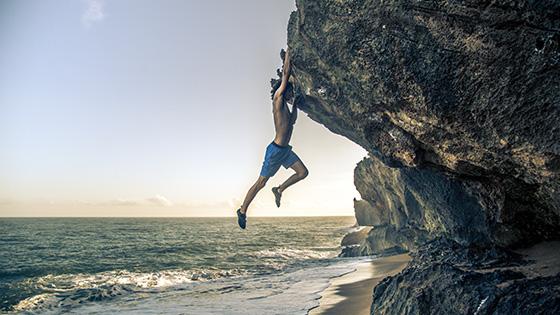 Climbing out of a Disaster
Bryant Huffman was a climbing guide in Puerto Rico who spent his days scaling the cliffs and boulders of the island. When Hurricane Maria swept through, Huffman and his friends employed their rigging skills to clear trees, retrieve belongings and help the island on its long path of recovery.
...MORE 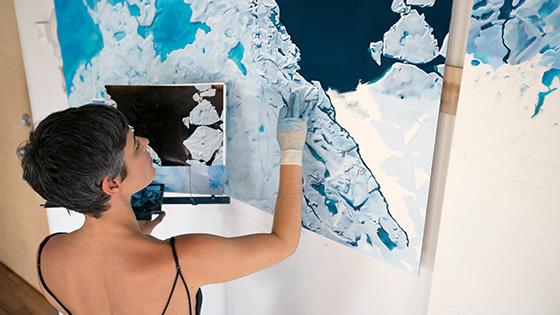 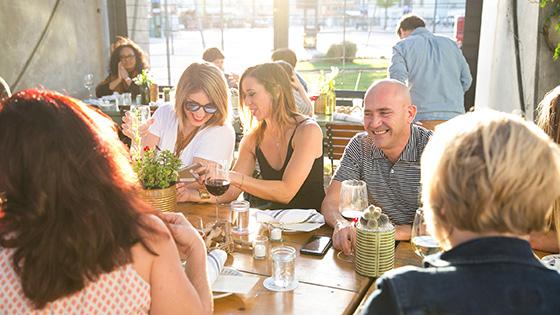 Common Ground Community Dinner: A Celebration of Food, Film and Community with a Screening of The Biggest Little Farm
A pop-up community dinner and screening that celebrates the stories of food and the people working in innovative ways to produce, deliver and prepare it.
...MORE 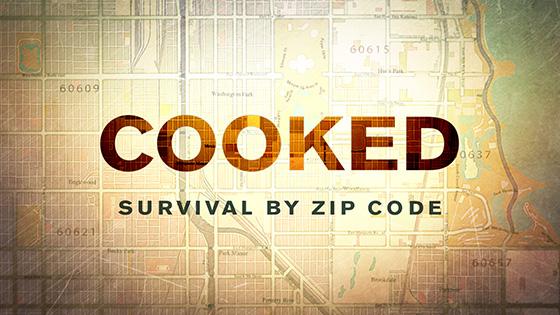 Directed by Judith A. Helfand

Cooked: Survival by Zip Code
Judith A. Helfand takes viewers on a journey from the deadly 1995 Chicago heat wave to the extreme weather, extreme disparity and the politics of disaster that define today’s modern era, posing the question: What if a zip code was just a number, and not a life-or-death sentence?
...MORE 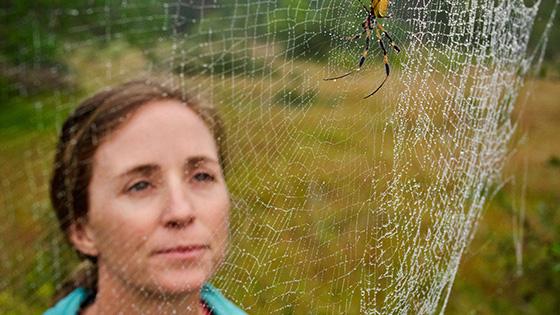 Cowboys and Scientists
Thirty years ago, an unlikely partnership in Florida sparked an innovative mission: Cowboys and scientists working together to advance scientific discovery on a 10,000-acre working cattle ranch.
...MORE 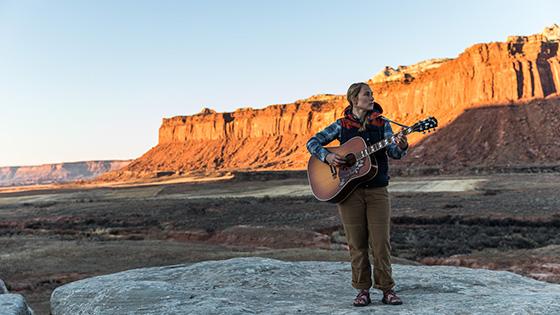 Creek Sessions
Jess Kilroy spent years touring as a musician, but something was missing. So she branched out to become a field recordist. Today, she records the soundscapes of open lands and incorporates those auditory elements into her music.
...MORE 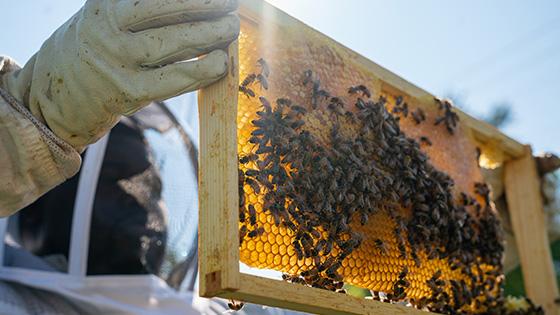 Detroit Hives
Tim Paule and Nicole Lindsey purchase vacant lots in Detroit and convert them into urban bee farms. Their work promotes the natural world, and is helping rebuild inner-city communities, one hive at a time.
...MORE 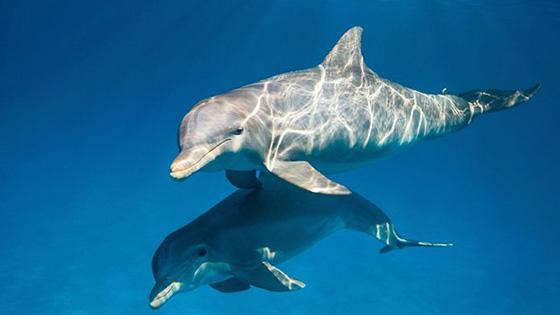 Dolphin Reef
In Dolphin Reef, Disneynature dives under the sea to frolic with some of the planet's most engaging animals: dolphins.
...MORE 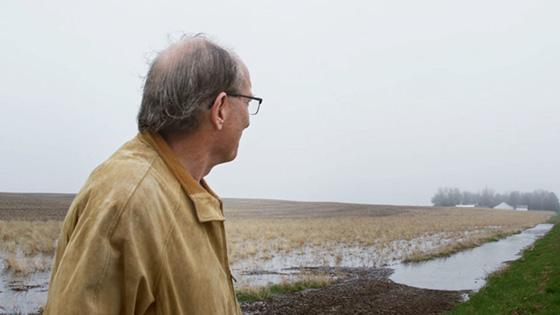 Downstream
Iowa is facing an existential crisis: following years of intensive fertilizer use on its farms, more than half of the state’s waterways do not meet federal quality standards.
...MORE 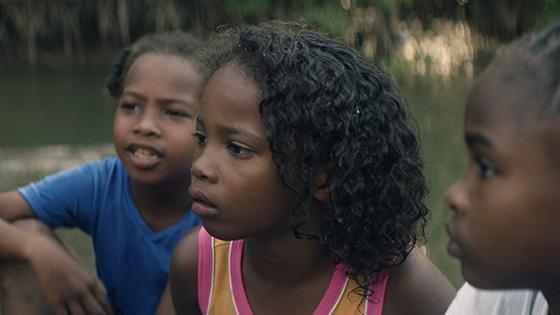 Dulce
On Colombia’s Pacific Coast, a mother struggles to teach her daughter, Dulce, how to swim. It’s an essential skill in this region, where livelihoods are made on the sea and rising tides have swept entire villages away.
...MORE 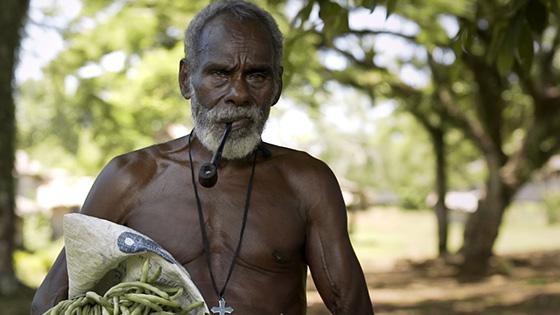 Earth Wisdom Shorts
Learning what the world has to teach us.
...MORE 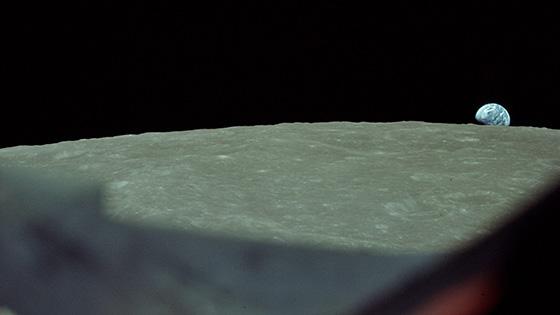 Earthrise
In 1968, the Apollo 8 Mission lifted off, representing an audacious plan to become humanity’s first trip around the moon. As the crew entered deep space, they were awed by what they saw behind them: Earth.
...MORE
1
2
3
4
5
6
7
❯