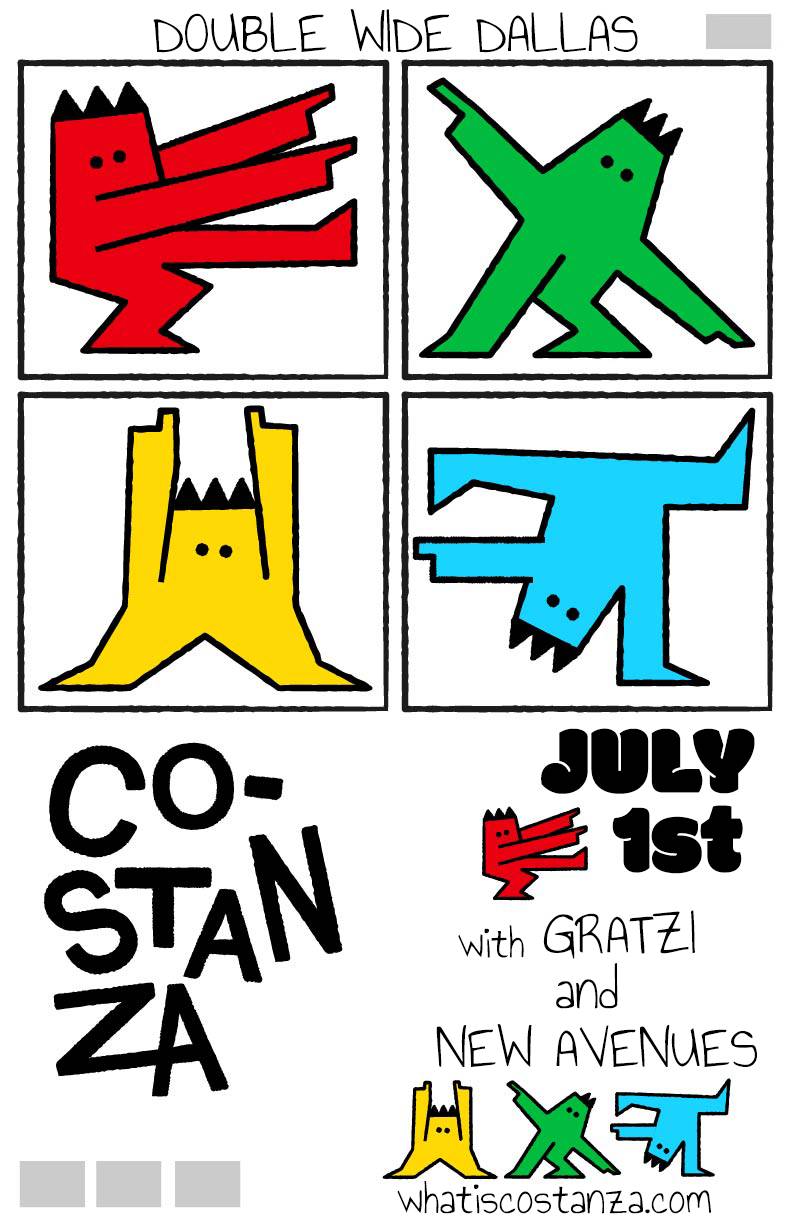 Suburban Chicago native, Jack Costanza is more than the average musician, rooted in midwestern amiability and affinity for the great outdoors. After graduating from Depaul University with a degree in secondary education, Jack picked up and moved to Colorado. Here, he continued to dabble in producing indie-pop and alternative-rock music alongside a band that he found in none other than the charming place called Craigslist. And once his EP “I Don’t Mind” gained traction, Jack knew his sound had potential, yet he prefers to create his danceable beats on his own time. After all, really great music comes from the soul, not a paycheck.