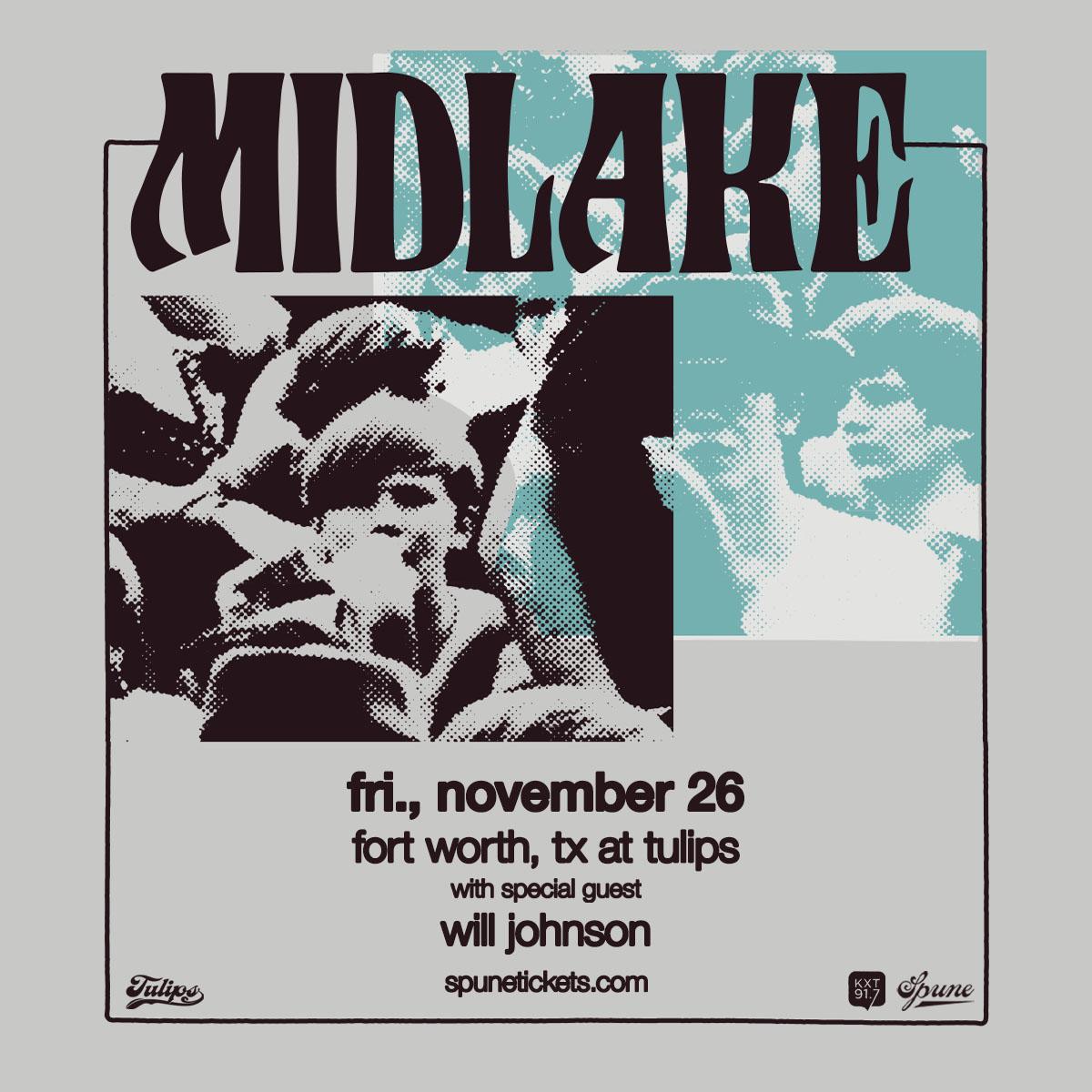 Midlake at Tulips on Thursday, October 28

The lo-fi rock quintet Midlake were formed in Denton, Texas, in 2000 by a group of musicians who had attended the North Texas School of Music together: Paul Alexander (bass, keyboards), Eric Nichelson (keyboards, guitar), Eric Pulido (guitar, keyboards, background vocals), Tim Smith (vocals, keyboards, guitar), and Mckenzie Smith (drums). They issued their own EP, Milkmaid Grand Army, in 2001, and sold 1,000 copies at their Texas gigs. They attracted the attention of Simon Raymonde, who signed them to his Bella Union label in the U.K., leading to European concerts and the recording of their first full-length album, Bamnan and Slivercork, which was released in July 2004. For their next album, Midlake changed gears and moved away from the psychedelic leanings of their debut toward a more '70s-influenced sound. Released in 2006, The Trials of Van Occupanther featured the same lineup and a sound reminiscent of harmony-rich soft rock bands like America and Laurel Canyon troubadours like Neil Young and Gene Clark. The band stopped touring the following year to begin work on a new album. The resulting LP, The Courage of Others, arrived in February 2010.

In 2011 Midlake joined the ranks of bands like the Flaming Lips, Groove Armada, and Belle & Sebastian by releasing an installment of Late Night Tales, a series of mix albums from the independent record label of the same name, which asks artists to "compile an album of their favorite music that inspired them to make music their profession." That year they headed to Buffalo, Texas and began writing new material for their fourth album. After playing a few live shows in 2012, lead singer and songwriter Smith decided to leave the band and formed a new project, Harp. Undeterred by his departure, the remaining members returned to the studio and scrapped two years of work to start from scratch. Pulido was installed on lead vocals and new members Jesse Chandler (piano/flute) and Joey McClellan (guitar) joined the outfit. They wrote and recorded their fourth release, Antiphon, in six months and released it in October 2013. ~ William Ruhlmann, Rovi