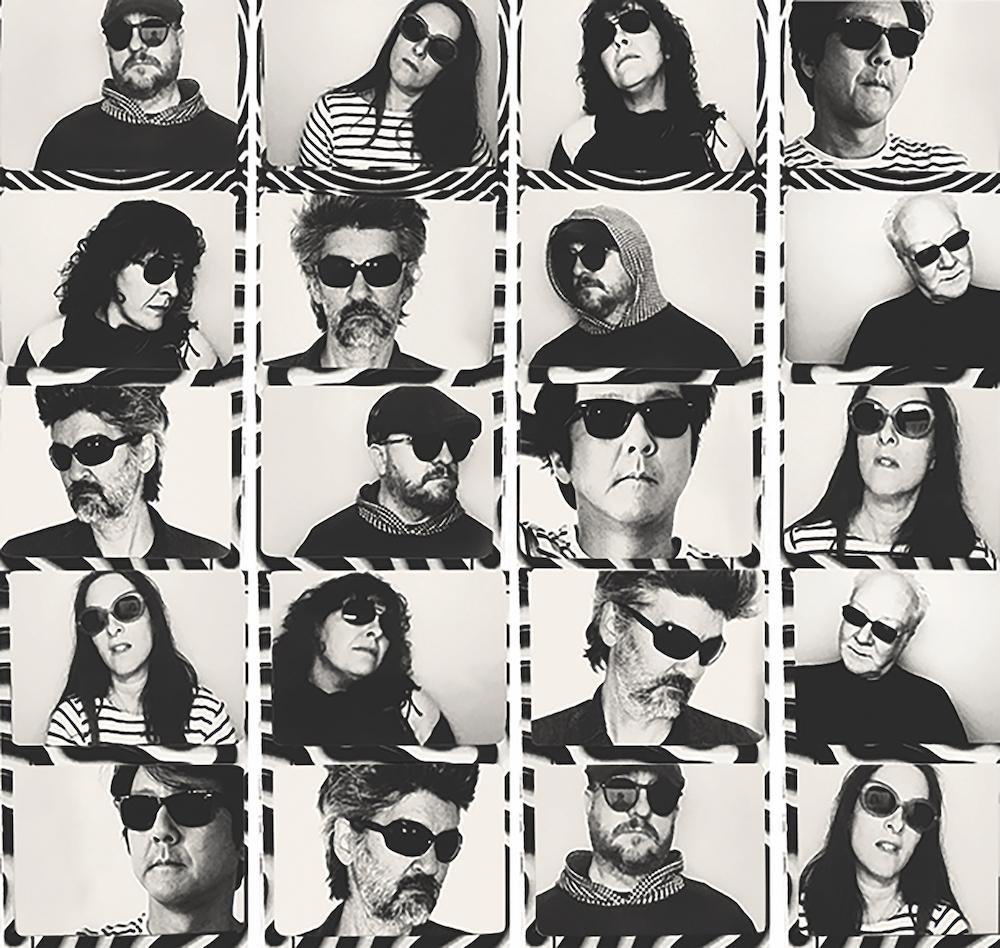 The Magnetic Fields are pleased to announce a sixteen-date tour of select cities in the US and Canada, in April 2022. This tour follows their twice-rescheduled fall tour of seven City Winery Locations around the US, in Oct-Nov, 2021. These intimate concerts will feature material spanning throughout Stephin Merritt and The Magnetic Fields’ 20+ year career, including songs from Merritt’s 1999 epic opus, 69 Love Songs.

This Spring, 2022, tour of the USA and Canada will continue in the vein of the fall, 2021, tour. The band will travel to markets that were not covered in the fall dates, including around the West Coast, Midwest and two Canadian cities. Featuring cello, grand piano and additional acoustic instruments, concertgoers will be treated to an intimate, orchestrated experience that will delight long-term fans, who will be hearing the older material performed live for the first time in a decade. Audiences can expect to hear songs spanning back to the earliest albums in the 90’s, through 2016’s 50 Song Memoir, as well as from their most recent album, Quickies, released on Nonesuch in May 2020.

The tour also celebrates the release of a special 20th’ anniversary vinyl edition of their 1992 EP, “The House of Tomorrow.”

To date, Stephin Merritt has written and recorded twelve Magnetic Fields albums, including the beloved 69 Love Songs and the 2017 critically acclaimed Nonesuch box set, 50 Song Memoir, which chronicled the first fifty years of the songwriter’s life with one song per year. New York magazine called the box set “a celebration of Merritt’s sky-high range as a writer and a player, through the exploration of the circumstances that helped cultivate it … a delightful flip through the untold back pages of one of rock’s most singular voices.” Merritt has also composed original music and lyrics for several music theater pieces, including an off-Broadway stage musical of Neil Gaiman’s novel Coraline, for which he received an Obie Award. In 2014, Merritt composed songs and background music for the first musical episode of public radio’s This American Life.

Lomelda is Hannah Read’s musical project. In swampy, sweaty, Silsbee, TX, she first formed the band with her high school best friends. Throughout the next decade, Lomelda mad a habit out of stretching to fit new friendships and shrinking down to solo strummings. Four albums and a never-the-same live show chronicle these shifts in shape and sound.

Lomelda’s fifth, upcoming album is called Hannah. The album stretches and shrinks into many of Lomelda’s different forms, from expansive “Wonder” and rock band “Reach” to meandering “Stranger Sat By Me” and finger picking “It’s Infinite”. Through this range of moods, Hannah sings stories of strangers, suns, dogs, moms, brothers, favorite bands, “oh god!”s and big shots as well as herself, by name. She rejoices and reviles her god-given name and then flips it around to name herself Hannah once again. It is an album of confession and transformation made ultimately singable.

Hannah was produced by Hannah and her brother Tommy Read at his studio in Silsbee, TX. Over the span of a year and some change, it was recorded three different times before Hannah called it complete. In this, its final 14 song shape, Hannah will be released on September 4, 2020, by Double Double Whammy.