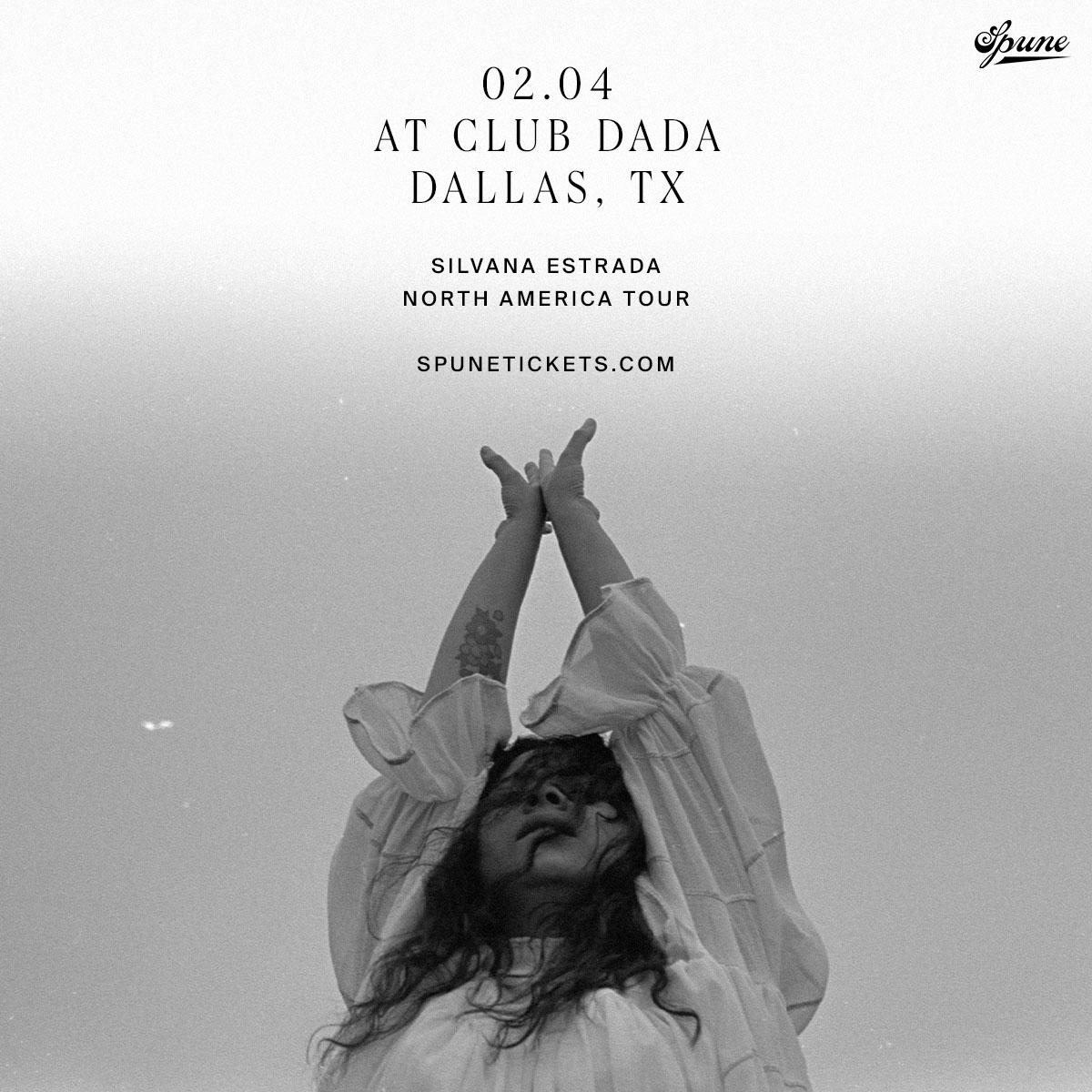 Called “one of Mexico’s greatest young talents and vocalists” by KCRW’s José Galvan, Silvana, who is 23 years old, is the new voice of a movement of independent female artists who have characterized Latin Alternative music over the past decade. She has also been recognized internationally, performing and recording with artists including Uruguayan singer/songwriter Jorge Drexler, Chile’s Mon Laferte, Catalan singer Silvia Pérez Cruz and Spanish group Love of Lesbian, as well as Natalia LaFourcade and most recently, Rodrigo & Gabriela.

Raised singing Mexican son jarocho and baroque choir music, and schooled in jazz, she is an iconoclast who dismisses musical trends for a personal, poetic style that goes straight to the heart of listeners.

“My music is made of who I am,” she says. By 13, she was performing in local bars (chaperoned by her parents) and within the short few years that followed she truly found her voice.

While attending a seminar for jazz students in Guadalajara, Silvana met guitarist Charlie Hunter, known for his collaborations with artists including Frank Ocean, D’Angelo, John Mayer and Norah Jones. After hearing her songs, he suggested they record an album. They turned her parent’s guest house into a make-shift studio and made “Lo Sagrado”, a collaborative album that included her first recorded compositions. A trip to New York followed, during which she plunged into the city’s music scene, playing with drummer Antonio Sánchez, Snarky Puppy’s Michael League and other acclaimed musicians known for their vanguard approach to jazz.

Silvana then went back to Mexico, moving to Mexico City to focus inward; she dug deeper into her roots and discovered a newfound confidence in her pure desire to “tell stories and make beautiful melodies.” She was welcomed by Mexico City’s active community of indie musicians and fans, sharing the stage with Julieta Venegas and David Aguilar, among others. Such was the response to her music that she embarked on a sold-out solo national tour concluding with a concert at the capital’s Teatro de la Ciudad. She also toured Spain, Argentina, Colombia and Uruguay, and triumphantly returned to New York, invited by Spotify to record her take on Juan Garbiel’s “Amor Eterno”.

The intimate, idiosyncratic songs on her 2018 EP “Primeras Canciones”, including “Te Guardo,” “Al Norte” and “Saber Olvidar,” have brought her an international following, and a reputation as an artist to watch. That reputation led to Spotify choosing Silvana as one of their inaugural 2020 RADAR Artists.

Silvana returned to New York in February of 2020 and visited Glassnote Music headquarters. After meeting the team, and a spontaneous performance, both parties left mesmerized. She officially joined the Glassnote family shortly after.

“I’m making the music that I honestly want to do,” says Silvana, who can seem as susceptible to the power of her voice as her audiences are. “I sing my songs and I feel good. And the miraculous thing is that they make the people who hear them feel good too.”