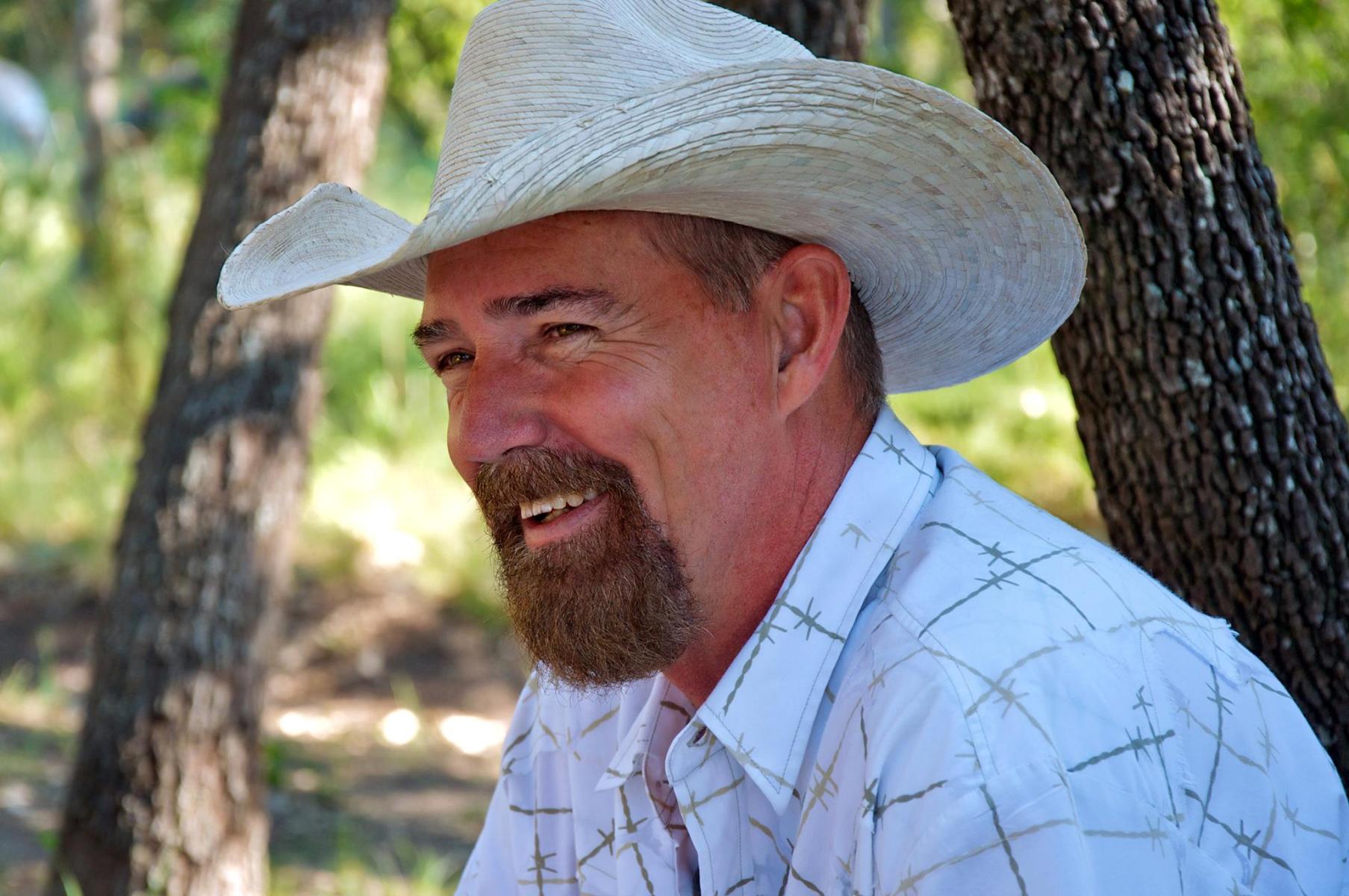 2018
His original Texas sound is a blend of Country/Folk/and Americana with lyrics that will make you laugh, cry, stomp your feet, and sing along!

CMAA Song of the Year  "Longer than the Lows"

Hill Country Entertainer of the Year