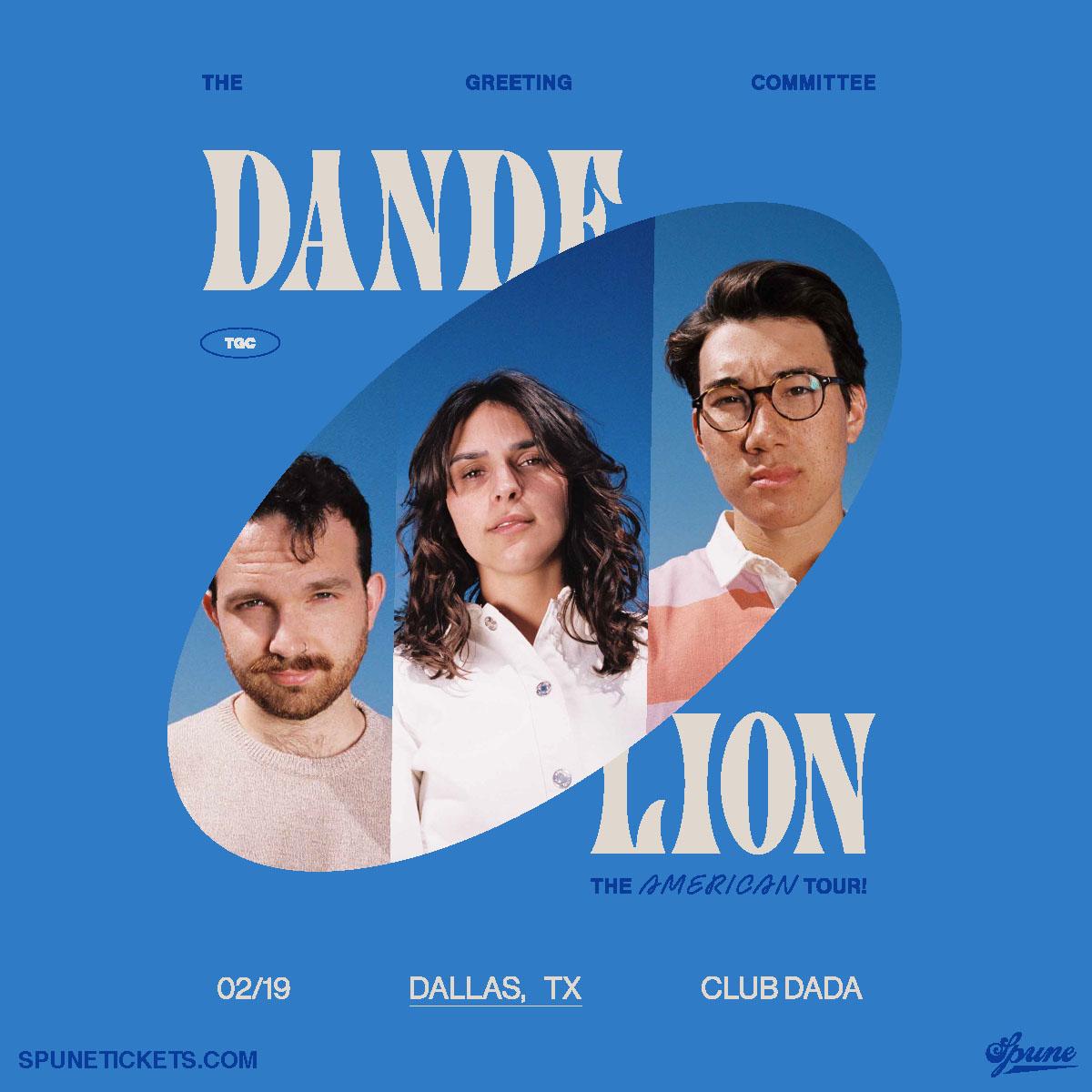 About The Greeting Committee

Comprised of Addie Sartino, Brandon Yangmi, Pierce Turcotte and Austin Fraser, the spirit of purposeful sharing has served as something of a lifeline for Kansas City-band The Greeting Committee. Formed in 2014, soon after Sartino and Yangmi got their start playing local open-mic nights, the band self-released their debut EP It's Not All That Bad in fall 2015. The EP's lead single "Hands Down" quickly became a breakout hit, paving the way for The Greeting Committee's signing to Harvest Records when they were all still in high school.

After making their Harvest debut with the Meeting People Is Easy EP in 2017 and the subsequent release of This Is It, the band spent much of the next few years on the road, with sold-out headline shows in major markets such as Chicago, Austin, New York, Los Angeles and Minneapolis. To date, they've toured with the likes of Bombay Bicycle Club, Tennis, Hippo Campus, and Rainbow Kitten Surprise and taken the stage at leading festivals like Lollapalooza and SXSW, in addition to delivering the I'm Afraid I'm Not Angry EP in late 2019 and appearing in Netflix's To All the Boys: Always and Forever in 2021. The coming months have a lot more in store from the band with their second album out on September 24th entitled Dandelion.