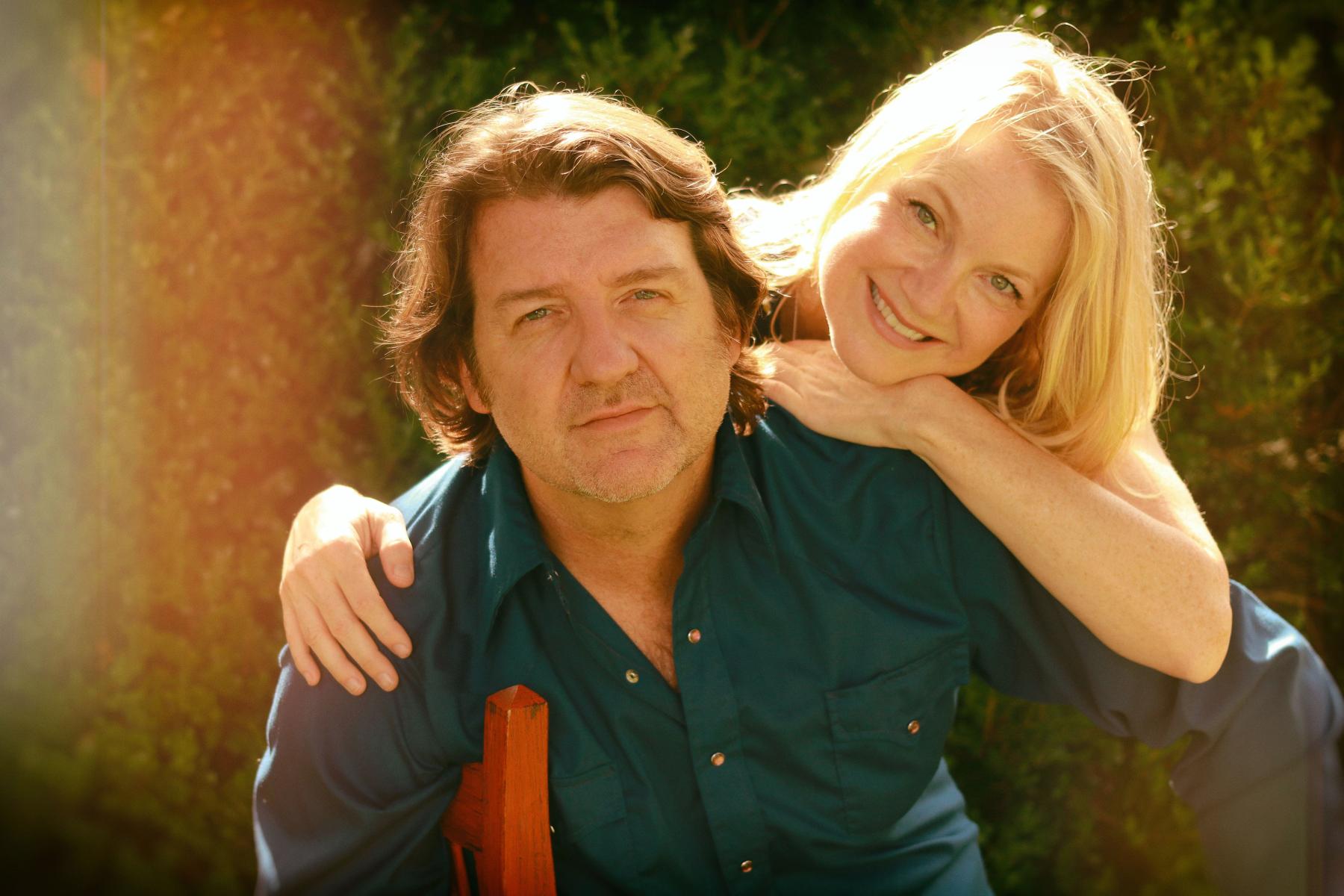 If Austin’s happily egalitarian music scene suddenly switched to a monarchy, Bruce Robison and Kelly Willis might have to learn to perform while balancing hefty crowns. The two already reign as one of Americana music’s coolest couples, and their latest release, Our Year, elevates them closer to the lofty territory once occupied by beloved royals Johnny ’n’ June and George ’n’ Tammy.

As the adage goes, “if it ain’t broke, don’t fix it.” Husband-and-wife team Bruce Robison and Kelly Willis follow up 2013’s successful duet album Cheater’s Game with Our Year. Their approach is as timeless as the pairing of Gram Parsons and Emmylou Harris. Robison’s and Willis’ songs stack up with the legendary tunes they’ve cut here. On Walter Hyatt’s rambling four/four country rocker “Motor City Man,” Willis’ lead vocal digs deep into the swinging groove with Robison picking up the slack in harmony as Robison’s bluesy harmonica fills the tags. The deep roots reading of Tom T. Hall’s “Harper Valley P.T.A.” — made a honky tonk classic by Jeannie C. Riley — finds Willis’ lead vocal earthier, less sassy, and more authoritative, underscored by Robison’s more plaintive support. The closer “This Will Be Our Year,” by Chris White, highlights everything that makes these two voices resonate: both are understated; able to make emotional depth come forth without acrobatics or added drama. Their individual and shared timbres highlight the subtle graces and truths in the best country songs. And while both are strong singers individually, as a duet, they are a powerhouse. Get this one.