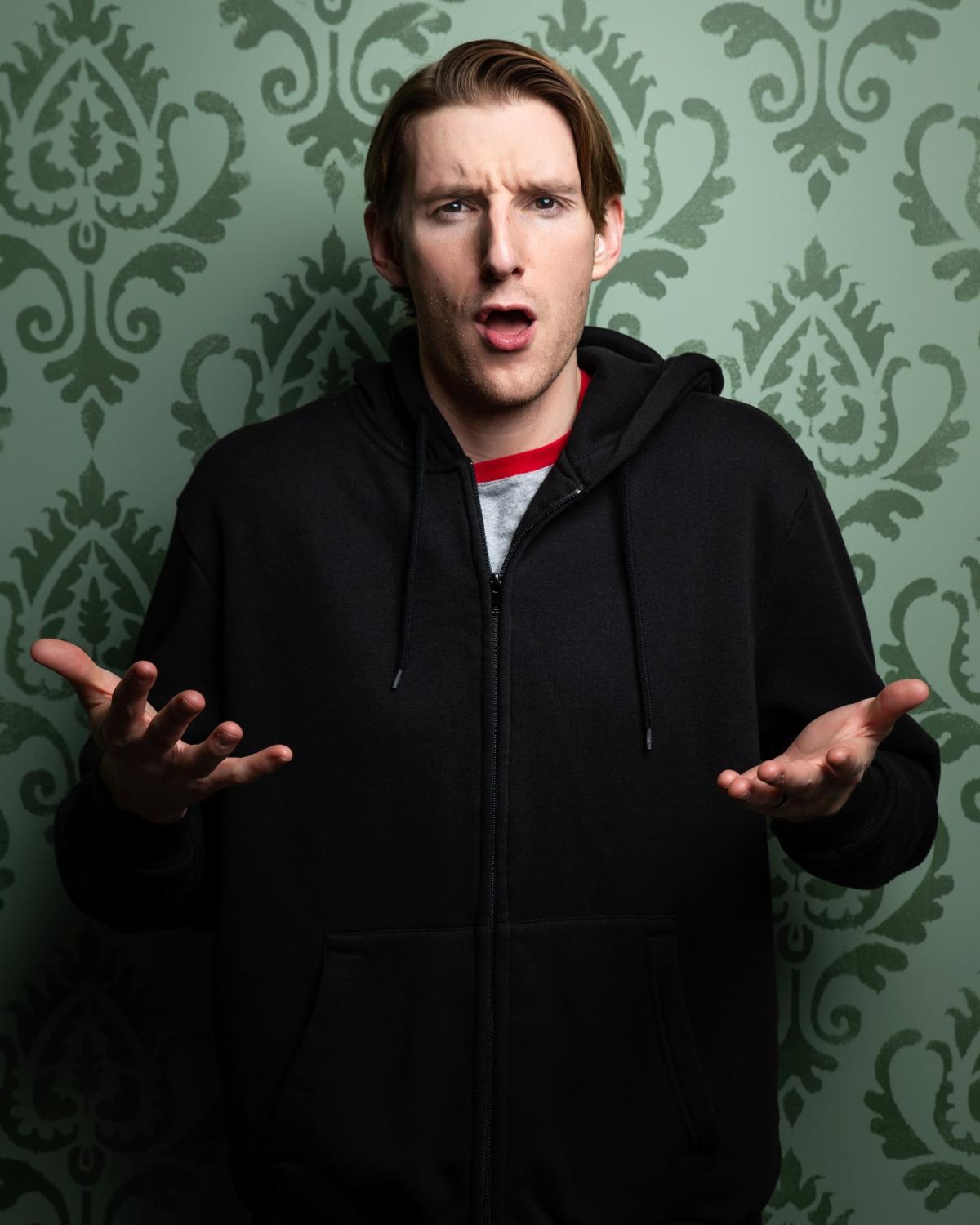 Jeremiah Watkins is heralded as the comedian for making Judd Apatow fall in love with comedy again, and that’s a direct quote from Judd himself! You may know him as 1/3 of The Wave from Comedy Central’s Roast Battle, as Moshpit (a roadie/hypeman) in The Comedy Jam, or as 1/2 of the musical comedy super-duo Regan and Watkins during Kill Tony, the #1 Live Podcast in the world. He performs stand-up at all of the major clubs in Los Angeles throughout the week and became a Paid Regular in 2016 at The World Famous Comedy Store, getting his name painted on their prestigious wall in 2017. The Comedy Store is also the home for his wildly popular live show Stand-Up On The Spot, which just came off a hit run of shows at Montreal’s Just For Laughs Comedy Festival and was named by GQ Magazine as one of the “5 Funniest Nights in America.”