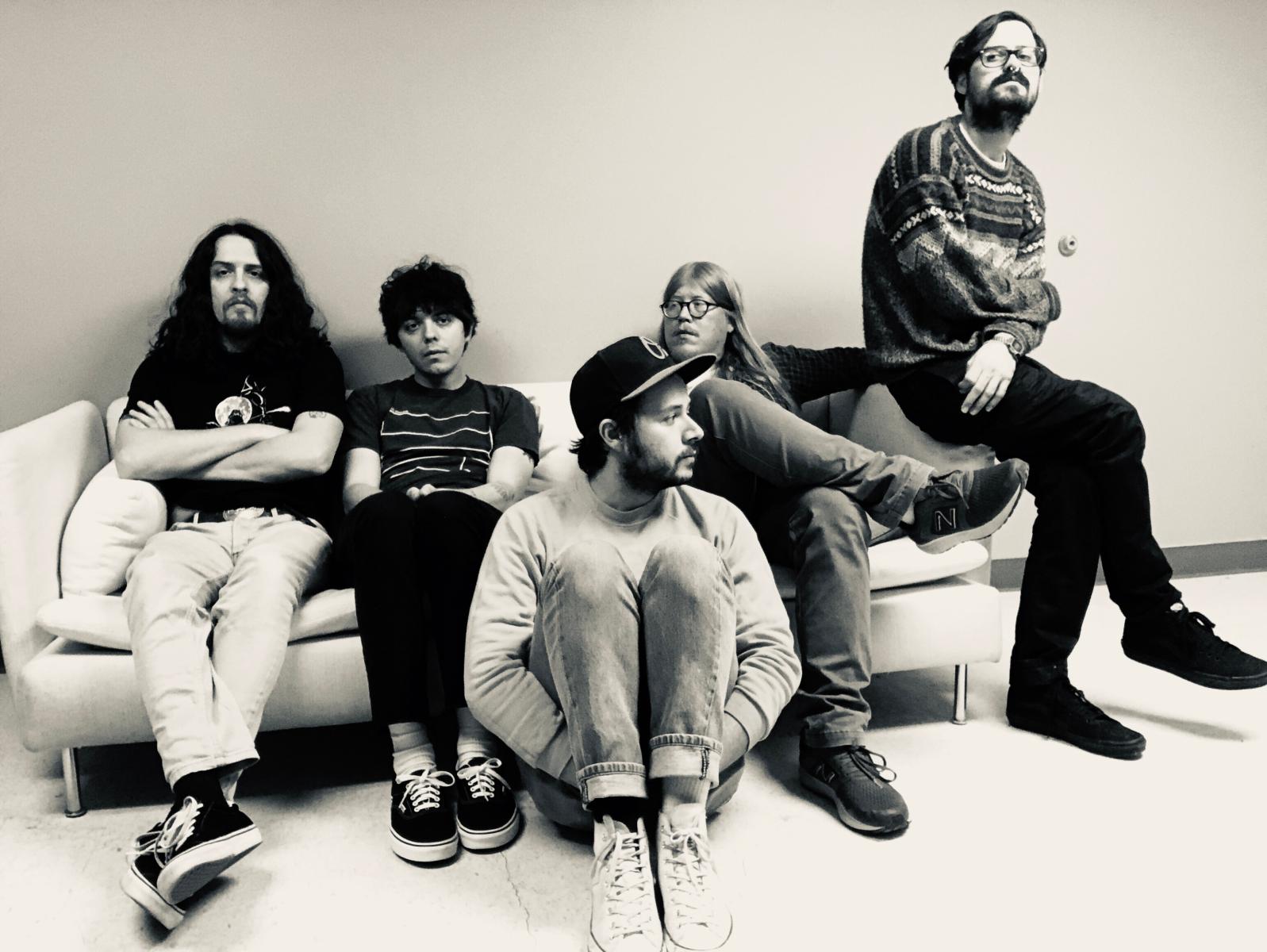 Holy Wave is a band of multi-instrumentalists from El Paso, Texas, USA. Since making a move to Austin in 2008, they have cemented themselves as a unique force in the national and international touring circuit. After perennial performances at Levitation (Austin Psych Fest) and countless tours and festival appearances in the USA, Europe, Latin America, and Africa, Holy Wave is poised to continue expanding into new spaces and places around the world. The band has 3 critically-acclaimed LPs and 3 EPs (The Reverberation Appreciation Society, Burger Records, Volante Discos) under their belt, with a fourth LP, Interloper, slated for release Spring 2020.