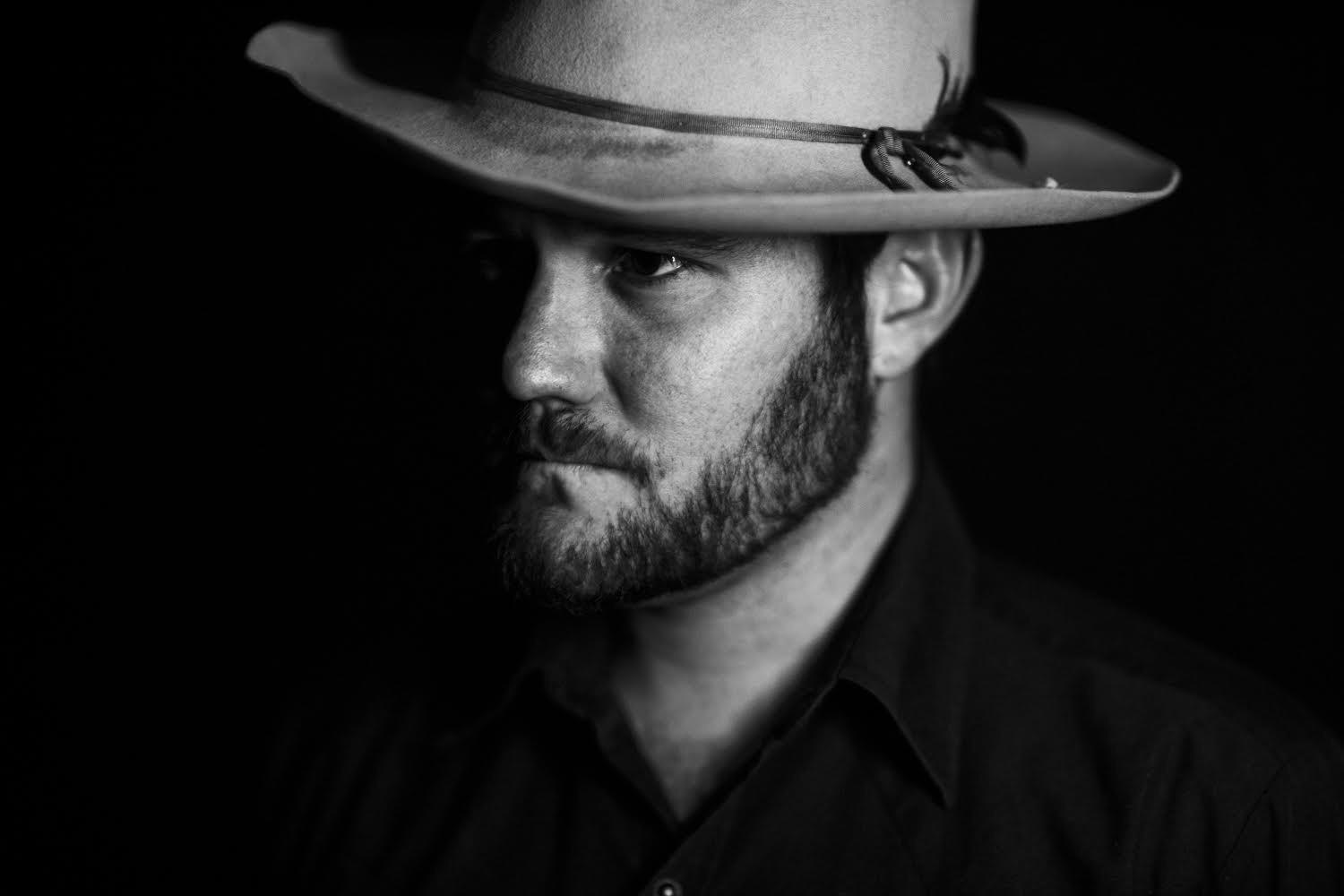 With a voice that seems so familiar –but you’re certain you’ve never heard before- the unobtrusive tones that characterize a “sure-to-be soon favorite” in your music library are delivered through the melodic tunes of up & coming singer/songwriter, Zach Nytomt.

After effortlessly traveling the airwaves, and the country, with his successful debut album, “Love Street Blues”, Nytomt has firmly established himself as a key artist in the swiftly advancing Americana Movement.

Hailing from the small North Texas town of Argyle, Nytomt’s unique voice & soulful sound has reached far beyond the borders of genre & geography. In an act to shepherd his innate calling, he moved to the Hill Country of Austin where he humbly began applying different sounds & techniques from numerous influences. Some find trouble pinpointing Nytomt’s sound, which is not a bad thing, because when someone begins combining elite musicians such as Ryan Adams, Ray LaMontagne, Ryan Bingham, and Amos Lee to describe your style, chances are… you’re doing something right!

Receiving critical acclaim for his 2013 release of “Love Street Blues”, Nytomt embarked on a journey that opened doors that would further propel his career. Nytomt has since been invited to put his talent on display at festivals, such as the Steamboat Music Festival (Dickson Productions), performing at the infamous “Gruene Hall” on numerous occasions, as well as secure residencies at “Magnolia Motor Lounge” in Fort Worth and Pat Green’s very own “The Rustic” in San Antonio. Furthermore, he has been fortunate enough to open for fellow artists including Leon Bridges, Hayes Carll, Band of Heathens, Bruce Robison, Gary P. Nunn & more. Further accolades include invitations to singer/songwriter summits and most importantly to him- the special opportunity to work with Trinity Oaks, a non-profit organization devoted to helping our wounded Veterans.

Solidifying his place as both a musician and a lyricist, Nytomt has graced the country with his artistry from East Coast to West Coast and everywhere in-between. Nytomt extended his reach by performing for international audiences spanning three continents; from Mexico to across the Atlantic, including Sweden, Portugal, and South Africa.

With time having passed and consequently new memories to inspire new music, Nytomt & Tim Allen (Producer) made plans to return to the studio once again. Working alongside Mentor and legendary George Strait pianist, John Michael Whitby & with the help of Ray Benson’s (Asleep At The Wheel) Bismeaux Studio, Nytomt has already released three new singles in 2018; including “Troubadour”, “Interstellar”, and “Robert Jenkins”

Having already broken the boundaries of country & culture, it is safe to assume that Nytomt has big plans for the future, with the release of his 3-volume EP titled “NY to MT” –New York to Montana. Could this be a clever play on words alluding to the artist’s surname, Nytomt, or an even more clever way of hinting at his plans and ambitions to, yet again, take the country by storm?

Find out more information by going to zachnytomt.com or @zachnytomtmusic on Twitter or Facebook to view upcoming shows & locations.