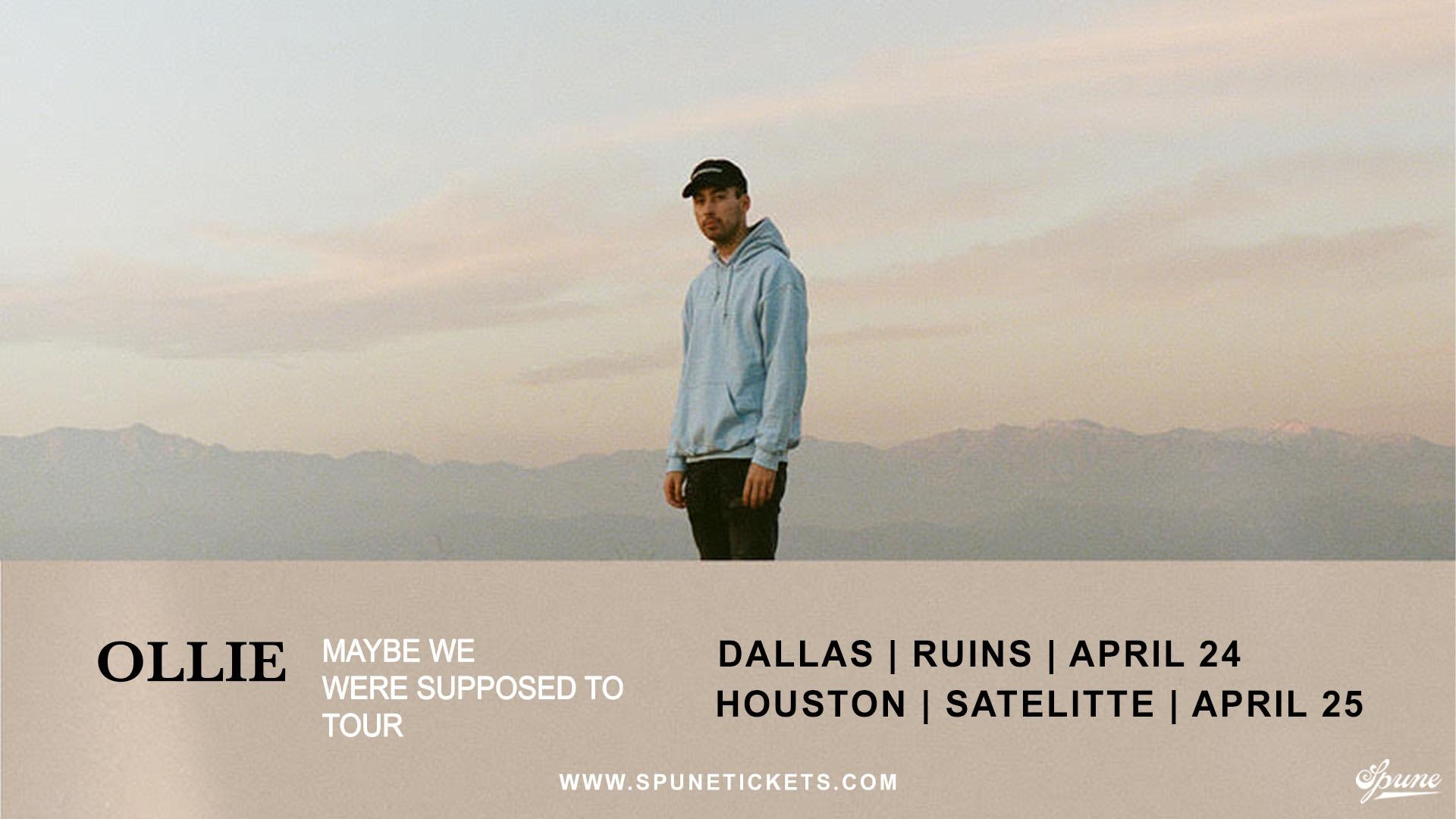 Due to circumstances out of our control, Ollie at Satellite Bar on April 25th has been postponed until further notice. We are currently working to reschedule the show. We hope to have information regarding a new date as soon as possible. Thank you.

Ollie or Ollie Raps is a hip hop artist based out of a small town near Toronto, Ontario. Ollie first emerged on the hip hop scene after he dropped out of university twice and left his football career behind to pursue something he felt was his purpose. Influenced from a variety of music such as country, rock all the way to hip hop, Ollie has developed a unique sound often compared to artists like Logic and Hopsin. Despite major set backs and a serious car accident that nearly took both his brothers life and his own, Ollie has found ways to tell his story so that listeners can find comfort or healing by knowing that they are never alone. Deep, meaningful and real music is what Ollie prides himself on with the phrase "More Than Music". With every song he makes, he stays true to those 3 words never forgetting how or who got him to where he is today.