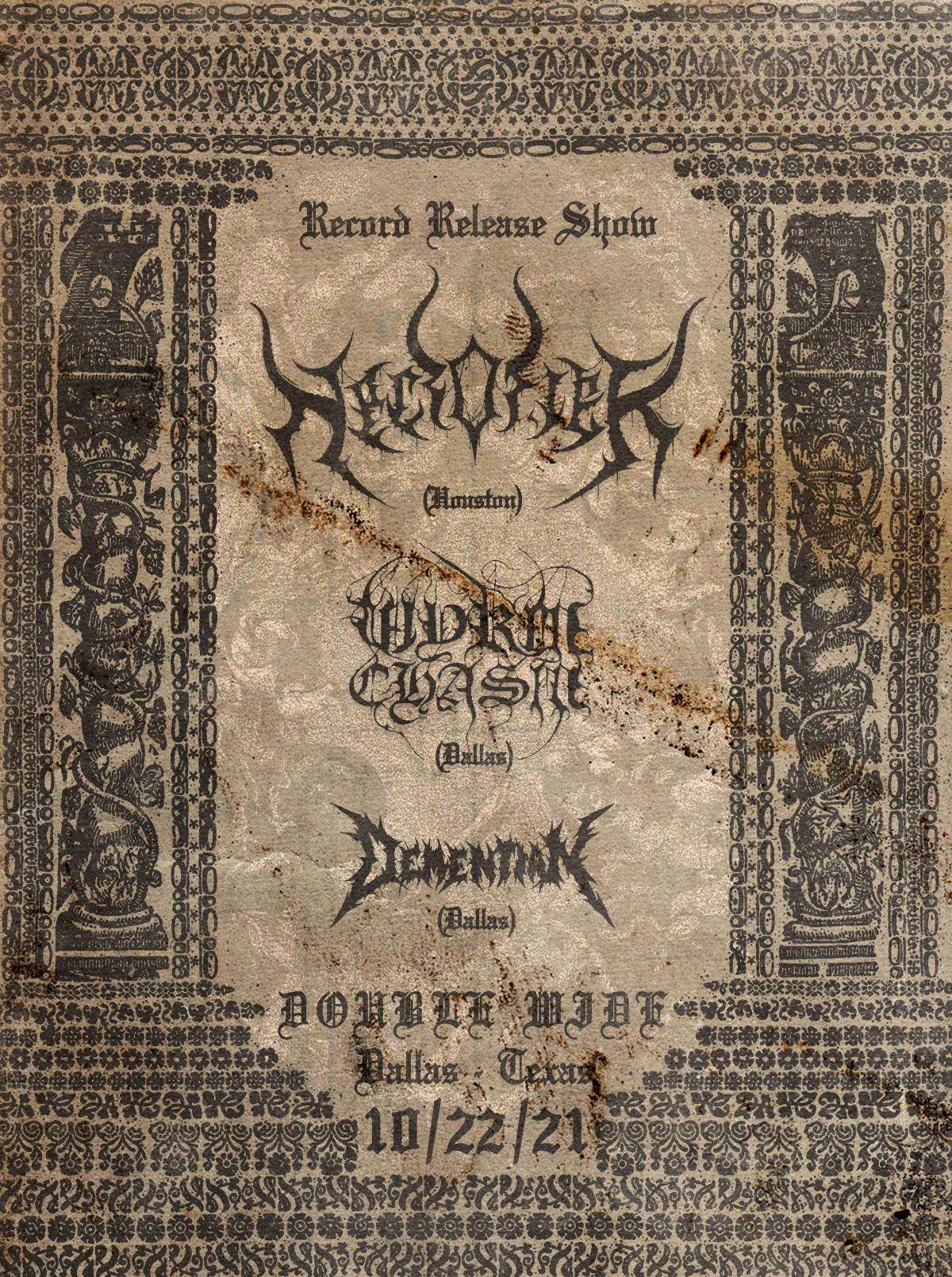 The rise of American black metal is a cult movement whose vast influence and growth cannot be ignored. Houston's NECROFIER carries this torch, embodying the hallmarks of melodic black metal while embracing their Texas roots, delivering what can only be described as total Southern darkness as they bridge the divide between true Norwegian black metal and American gothic.