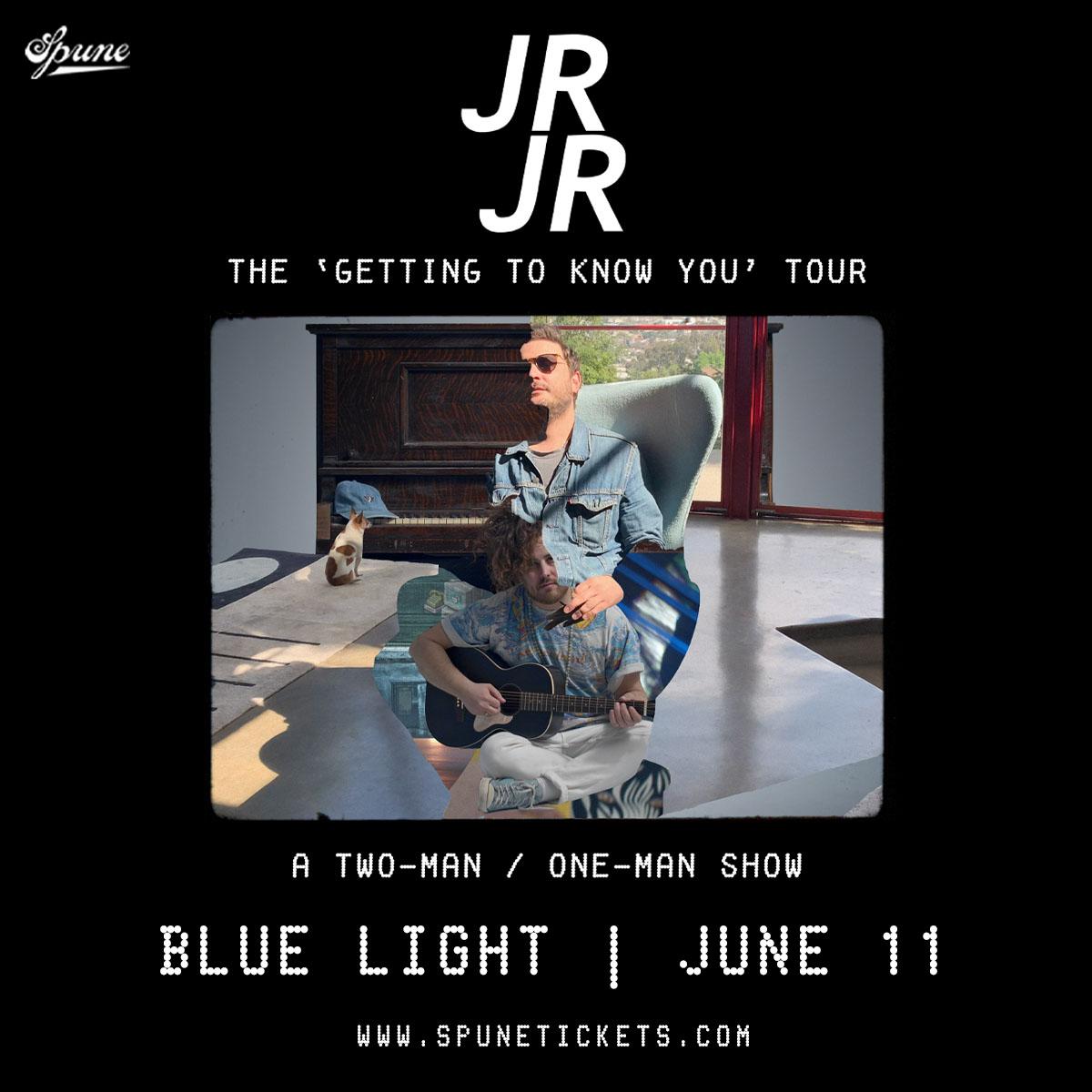 Message from the band:

Hi all… unfortunately we have made the decision to cancel all of our upcoming tour dates. This is not a decision we arrived at easily, as we were as excited to do this tour as maybe we’d ever been. Unfortunately the ecosystem around live touring in the age of COVID doesn’t look to have many answers for how we could reasonably pull this run off. At this point it feels irresponsible to leave our fans without direction as to whether they should hold onto hope that their city’s show might happen. If you  have already purchased tickets please contact reach out to your point of purchase about reimbursement. While this is undoubtedly a punch in the gut for us on many levels, it should go without saying that right now we likely shouldn't fall anywhere near the top of your list of things to worry about. We will ultimately ride again and try to bring a bit of joy to whomever needs it once this all subsides.

“I remember thinking, ‘Oh man, this guy might be better than me, and that’s really awesome.’ I always wanted to work with people who I was a little bit intimidated by,” says Josh Epstein of how he came to collaborate with fellow Detroit-area native Daniel Zott to form JR JR. Coming together through a shared love for bands that effortlessly flexed harmonies like the Beatles and Simon & Garfunkel, the multi-instrumentalists recorded a couple songs in 2009 just for fun. It wasn’t until their friends started reacting with genuine excitement to their music that they realized they had something real on their hands, and with that Dale Earnhardt Jr. Jr. was born (the band’s original name).

“We suddenly had this thing that people wanted and we were sort of forced into it, but it was a natural thing,” recalls Josh. They put out two EPs on Quite Scientific Records in 2010, Horse Power (which included a cover of The Beach Boys’ “God Only Knows”) and My Love Is Easy: Remixes Pt. 1, and soon major labels were reaching out to them. The band shortly thereafter signed with Warner Bros. Records to  its 2011 full-length debut, It’s A Corporate World.

With 2013’s The Speed of Things and 2015’s JR JR (which featured the top 10 Alternative single, “Gone”), the duo continued to expand its already broad fanbase. Listeners across genre lines were drawn in by their adventurous, danceable blend of classic songwriting, intricate melodies and electronic elements. “Epstein and Zott remain purveyors of kaleidoscopic pop music,” said Paste. AllMusic noted, “Despite the use of zingy electronics and an array of mechanical drums, they maintain a warmth and humanness to their sound led by frequent McCartney-esque turns of melody…”

“It can be interesting that for some people, we’re the weirdest band they listen to, and for others, we’re seen as very mainstream”, says Daniel Zott. “And that’s great because it allows us to speak to people in very different ways.”

Daniel and Josh wanted to avoid the typical trappings that come with having defined roles in a band, so there’s no frontman in JR JR, just two guys who relish in the ying and yang of a close partnership. They continue to do the bulk of the creative work themselves – from writing and producing their songs to designing JR JR’s stage show.

“Dan is the most relaxed person that I’ve ever met,” says Josh, “he’s really nice, really caring, and he doesn’t take much personally and he doesn’t let much get him down. I’m the opposite. I’m high strung, over-analytical sometimes.” The balance of personalities is what helps helm their left-of-center sound into accessible pop.