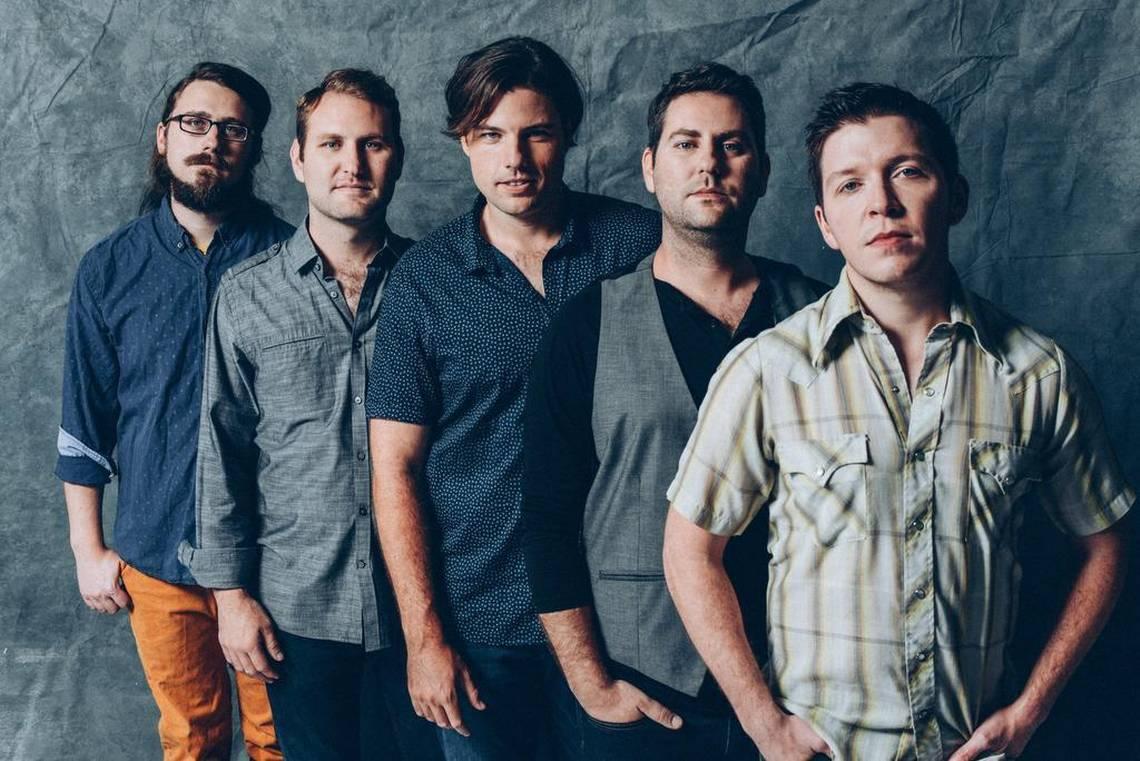 Born out of the Dallas, TX, Prophets & Outlaws is a band compiled of brothers and friends whose broad musical tastes have put them all over the Texas music charts and in front of thousands of clamoring fans. Poetic descriptions and catchy turns of phrase all fall shamefully short of accurately conveying their music prowess. PAO is simply a band that must be heard to be truly understood, and it’s their unique stylings and homegrown chemistry that brings music fans out to their live shows night after night.Their first big break into the “scene” came in 2013 when they entered and won the Ranch Factor contest presented by Ft. Worth “taste-maker” radio station KFWR “The Ranch.” Thus began their solid relationship. Other stations across the Midwest jumped at the opportunity to add this left-of-center sound to their playlists. PAO has released four EP’s to date including their first self-titled, their second “Wanted,” their third “Wolf Howl” and their latest EP “Texas Home.” They have produced three Top 20 singles on the Texas Music Chart with one of which was the fastest climbing single on the Texas Music Chart. The guys have been invited to perform at some the most significant events in Texas including the main stage at the renown Larry Joe Taylor Music Fest last year and also performed at Dallas’ American Airlines Center on New Year’s Eve.After years of touring, the guys feel they have now hit their stride. Their latest EP “V” marks their fifth project release and represents the full culmination of the trek they have compassed. Also from Dallas, producer Jason Burt‘s oblivion to the Texas Music Scene sound brought forth unbiased ears and a rejuvenating sound that allowed the guys for the first time to relinquish absolute control in the studio. What emerged is a stunning V-song collection from a V-piece band thick with V-part harmonies.