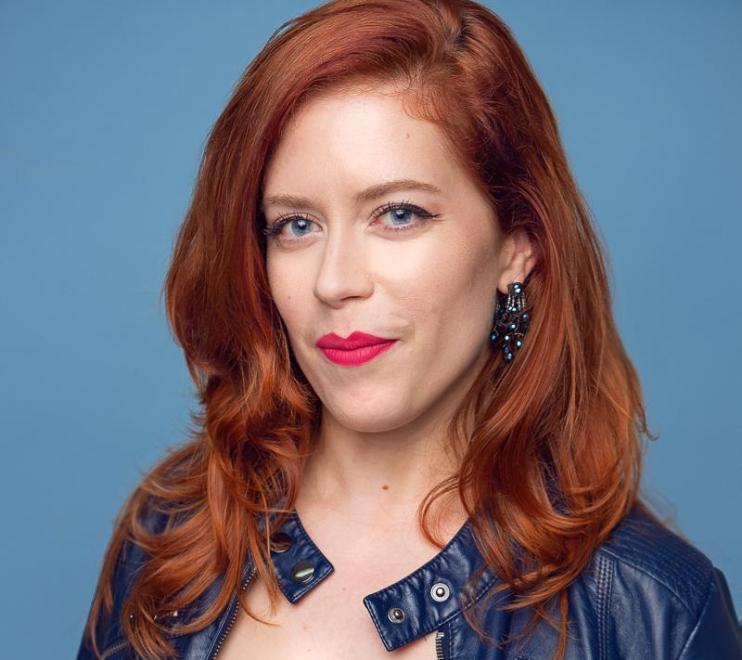 Chrissie Mayr is a nationally touring comedian and podcast host with appearances on NBC's America's Got Talent, FOX's Laughs, FOX's Punchline, Gotham Comedy Live, was a writer with many guest appearances on The Wendy Williams Show, and was the featured comedian on the REELZ Network's Joan Rivers Documentary "It Happened Here". Over the last few years Chrissie has become a fixture on Compound Media and Gas Digital Network shows including The Anthony Cumia Show, Real Ass Podcast, In Hot Water, Mornin', and the SDR Show. She is also a fan favorite on Jim Norton's The Chip Chipperson Podcast. Today, when she isn't performing stand-up, she is hosting The Chrissie Mayr Podcast which has been a mainstay on the iTunes Charts with over 100k streams per month, PLUS her own show on the Compound Media Network; "Chrissie Mayr's Wet Spot" which airs Monday nights.