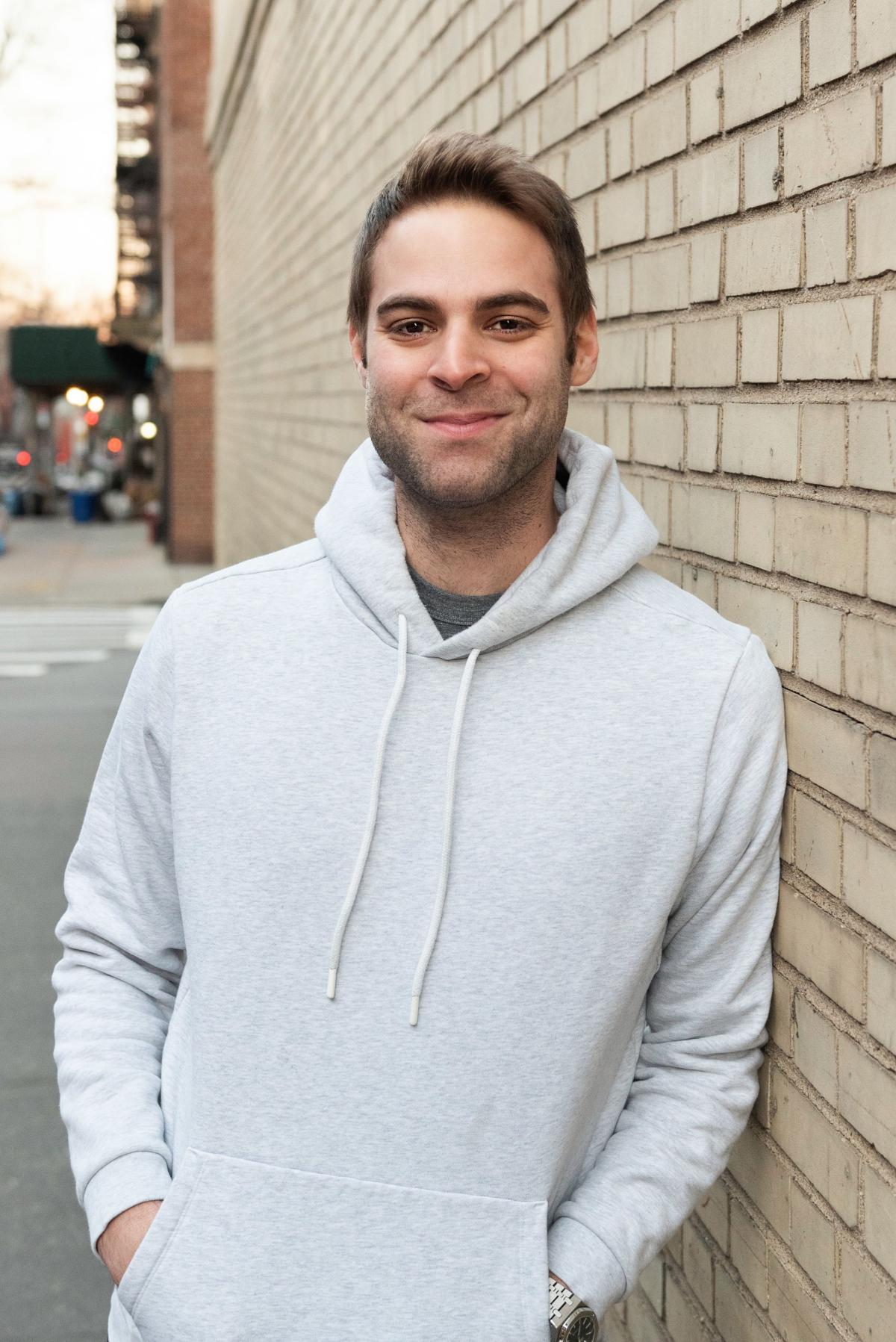 Eric Neumann is one of the fastest rising standup comedians in the United States. In February 2022, he made his late night debut on The Tonight Show Starring Jimmy Fallon on NBC. He has recorded three albums/specials , Nervous Lover, Just A Phase , and, most recently, But Enough about Me: A Crowd Work Album. All three reached number 1 on the iTunes Comedy charts and are currently playing on Sirius XM Radio. He has appeared on Season 3 of Comedy Central’s This Week at the Comedy Cellar, as well as Season 1 of The Iliza Shlesinger Sketch Show on Netflix. In 2021, he was featured in The Jerusalem Post as “one of the Jewish comedians who stayed relevant during the Covid-19 pandemic.” He is currently on a h

the country. When not touring, Eric lives in Manhattan, where he is a regular at the Comedy Cellar.