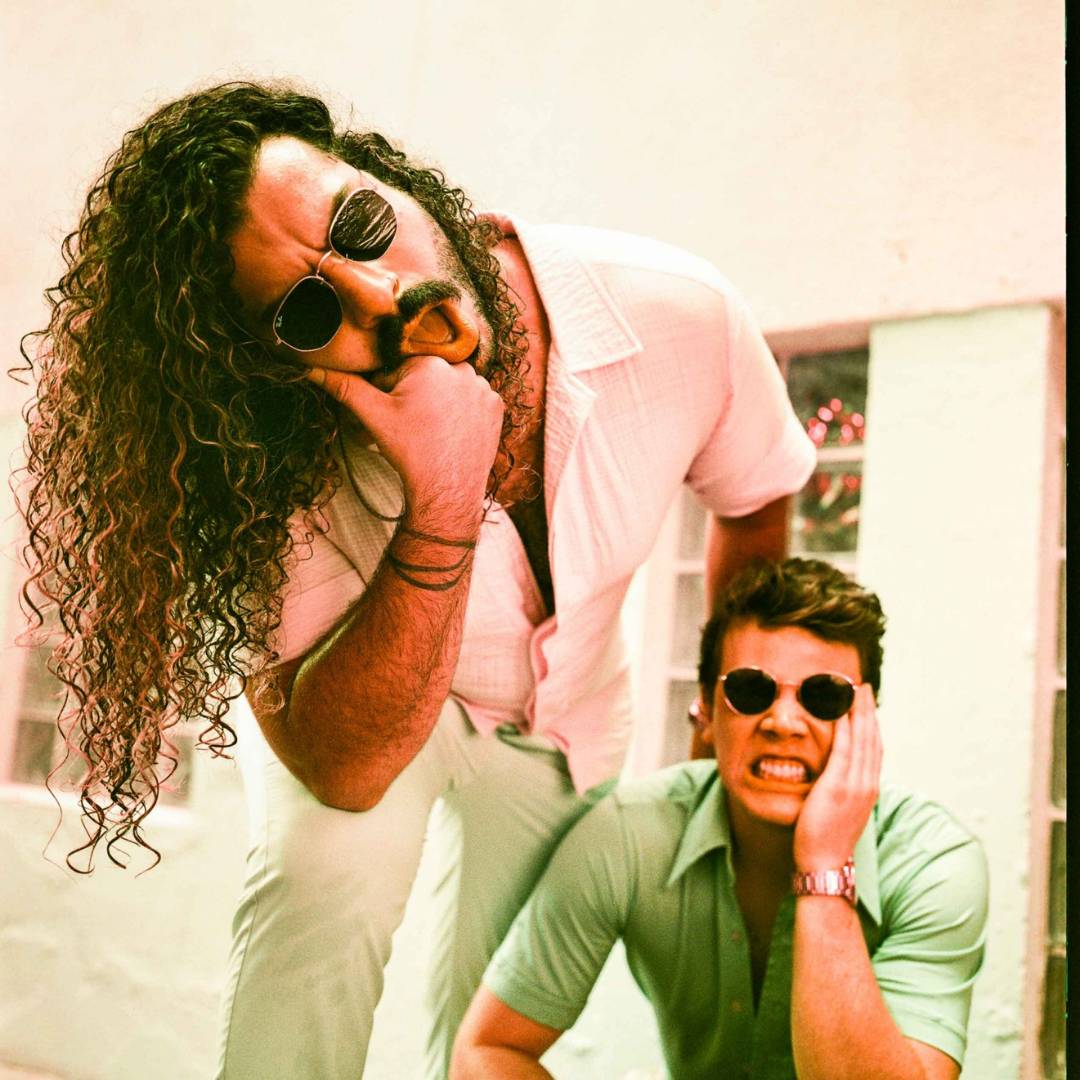 Join us for an evening with Nané​ at The Rustic - Dallas!