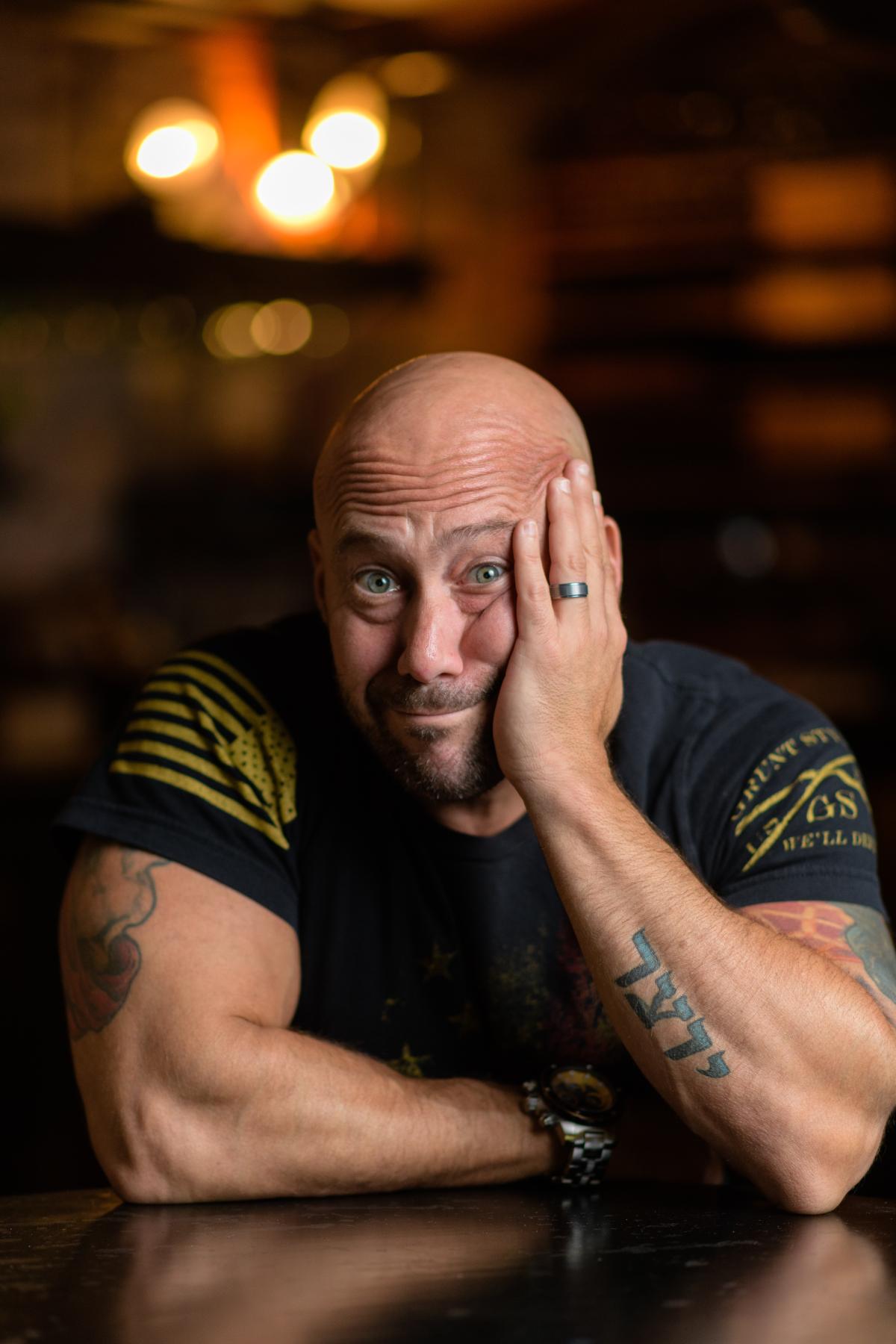 Aaron’s world record breaking documentary about stand up comedy in NYC “25 Sets" is now available on Amazon.  Aaron’s Comedy Central debut on THIS IS NOT HAPPENING has 2 million views and he has made two appearances on AXS TV’s LIVE AT GOTHAM as well as appearances on GOTHAM VR, BIG JAY OAKERSON’S “WYFD?!?” and Comedy Central’s Roast Battle Season 2 and DC comics’ feature film THE KITCHEN.

He was also a lead in the dark comedy series 24 Hour Rental now airing on Amazon.
Aarons podcast Bergs Base is available on Gas Digital and wherever you get podcasts. He is also an author and has two books out currently.  Mr Manners and American Etiquette.  His 5 albums are available on iTunes and Amazon “Aaron Berg Stands Down”,  “COMEDY COLTRANE”, "Mr. Manners: Live From Long Island City", “UNSCRIPTED” and American Etiquette live from the New York Comedy Festival. Aaron is currently finishing The Offend Everyone Tour with Luis J. Gomez.
Aaron’s Crowdwork Special will be released in January 2023.
Aaron can be seen doing stand up every night in NYC.
Event by
Hyenas Dallas
Calendar
Website
Facebook
Instagram