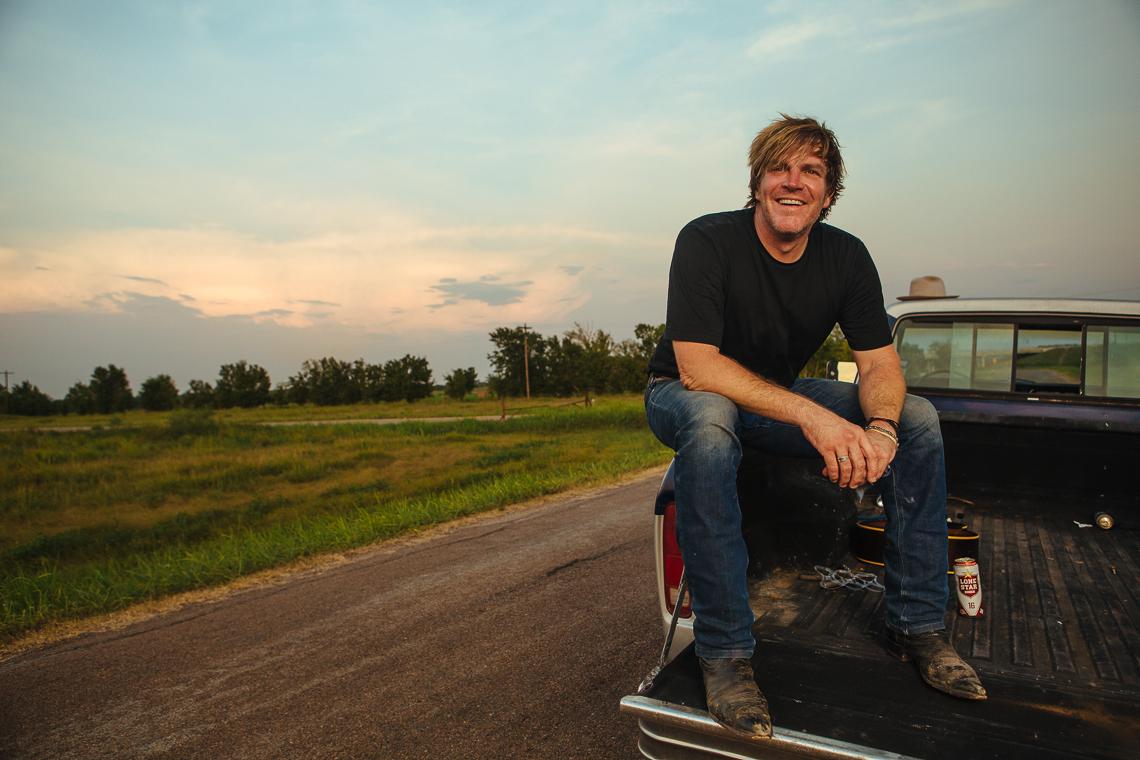 Everyone’s favorite Texas roots singer/songwriter Jack Ingram released a new album Ridin’ High… again. Ridin’ High…again is as rollicking as it is a reverent tip-of-the hat to Jerry Jeff Walker and Walker’s classic album, Ridin’ High. The album is the first since his acclaimed, Americana-tinged Midnight Motel and this one sounds like the forty-eight-hour party it came from; Jack and co (including Texas legend Charlie Sexton on guitar) recorded it over two days at famed Arlyn Studios in Austin, TX.

Like any great show, the thirteen tracks on the album mix up the new with the known. Half the songs on Ridin’ High…again cover Texas greats like Guy Clark’s “Desperados Waiting For A Train,” Kris Kristofferson’s “Jesus Was a Capricorn,” and Willie Nelson’s “Gotta Get Drunk,” as well as songs by Hayes Carll, Rusty Weir, and Keith Gattis. The other half are Ingram’s own, including co-writes with his long-time collaborator, fellow Texan and award-winning songwriter/musician Jon Randall Stewart, Todd Snider, and Miranda Lambert, including the 2018 Academy of Country Music’s Song of the Year, “Tin Man,” which Jack wrote with Lambert and Stewart.

As a veteran of the Texas music scene, Jack is known as an exhilarating live performer. He’s released six live albums and Ridin’ High…again will be his 10th studio album. Jack has been honored by the Academy of Country Music with Awards for both Top New Male Artist and Song of the Year and he’ll be riding high…again on tour throughout the year.

As was recently been announced, Jack Ingram is also the new host of Texas Music Scene, the syndicated tv show featuring Texas-based artists in over 80 markets.