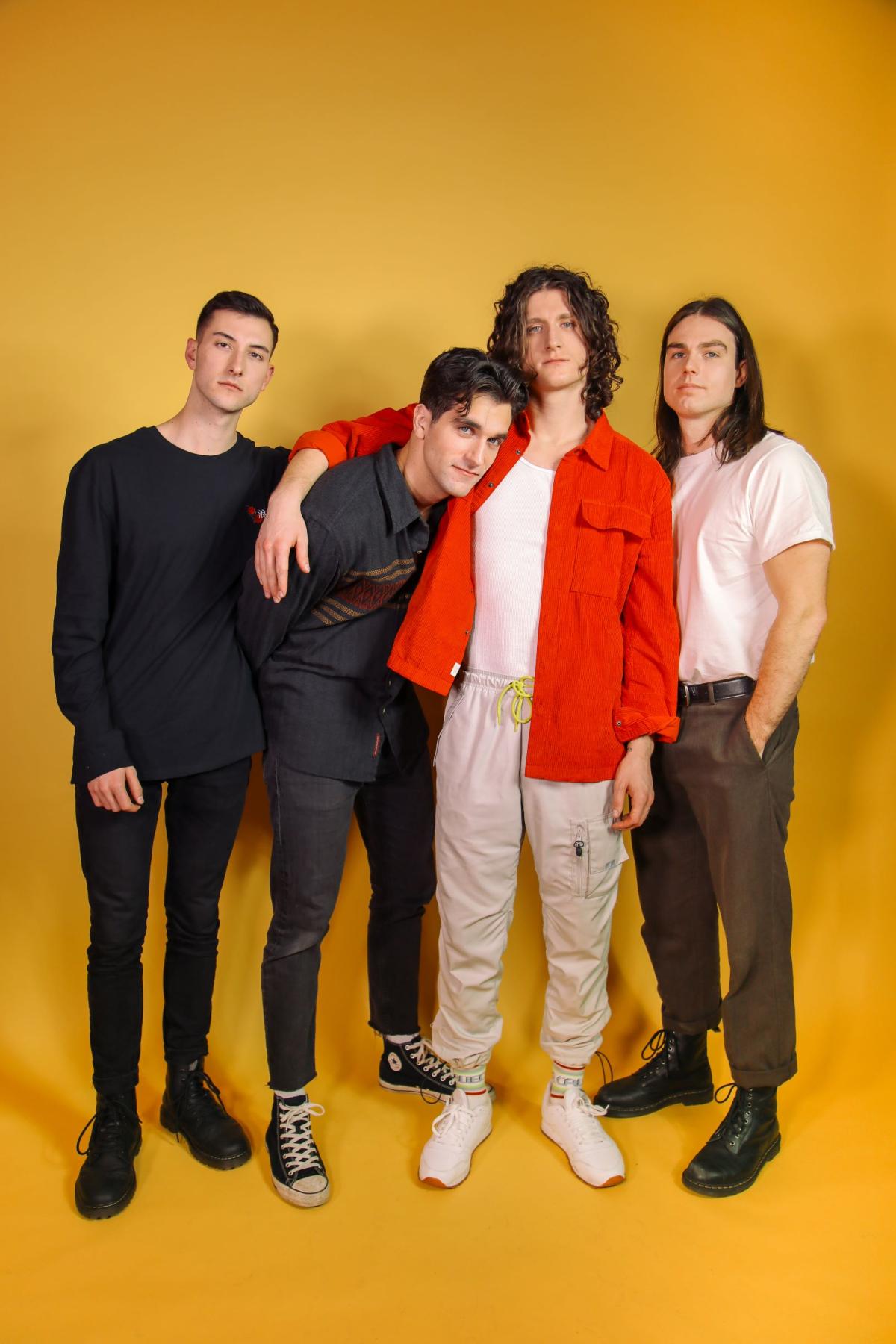 Their debut album, “Stargazer,” lands with the energy of WALK THE MOON, the charisma of Coldplay, and the emotion of Ed Sheeran. Strong melodies and thoughtful songwriting become even more apparent and powerful when big production and synth-heavy tracks are stripped back with the minimal arrangements of their acoustic EP, “Stargazer Sessions.”

An acronym, “Yam” stands for “You Are Me,” which is their take on the golden rule. Their positivity and broad inclusiveness is mimicked by their audience ranging from toddlers to grandmas and everyone in between. High energy and crafted sets, dedicated fans, and enticing personalities have led to numerous sold out shows and are propelling them into even larger invitations.