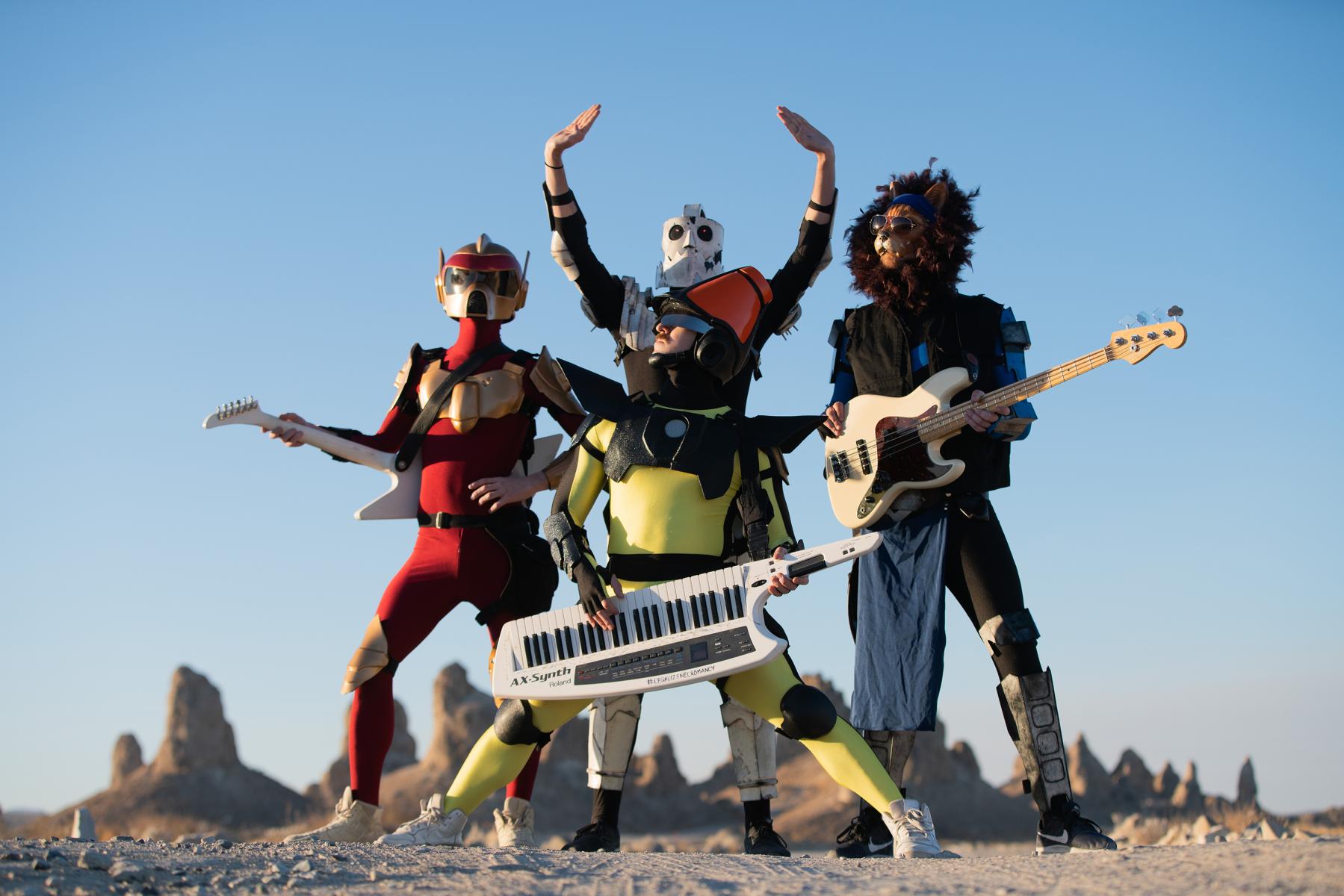 TWRP with support from Rich Aucoin

Rich Aucoin Canadian musician Rich Aucoin made a name for himself in the late 2000s, pairing his ambitious and exploratory pop music with impressive feats of endurance, including a coast-to-coast tour via bicycle and another that involved long-distance running, each of which supported a different charity. By the time he'd released his 2011 debut, We're All Dying to Live, Aucoin had made friends and collaborators all across the country and developed a reputation as a captivating live act. Subsequent releases like 2014's Ephemeral and 2019's Release only bolstered his renown as a pop auteur.