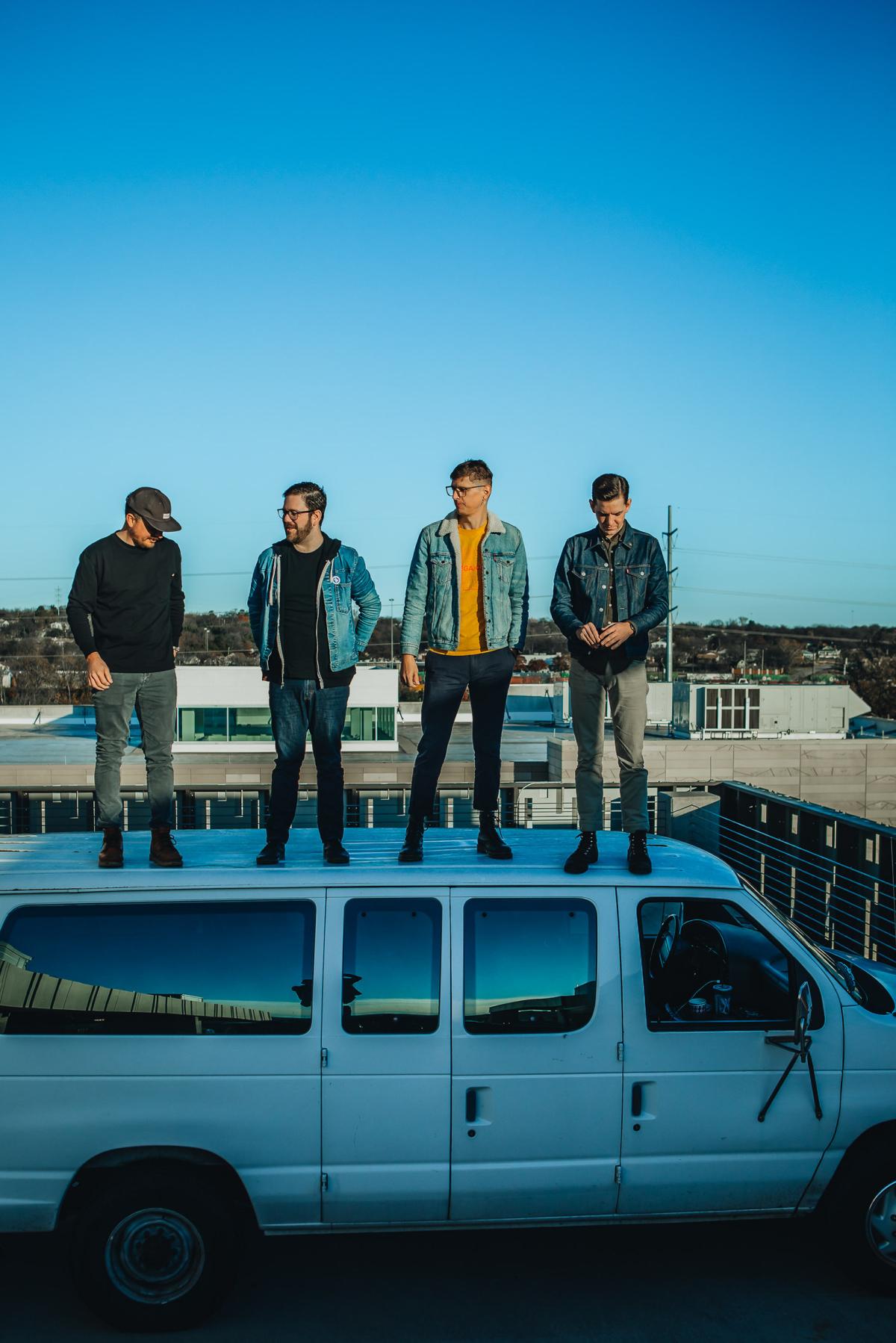 Born in Lubbock and raised in the country outside of a town called Paducah, Grady Spencer’s roots dig deep into Texas soil. By day, Spencer is a foreman for a commercial construction company. By any other time, he’s songwriter and front-man of Grady Spencer & The Work.