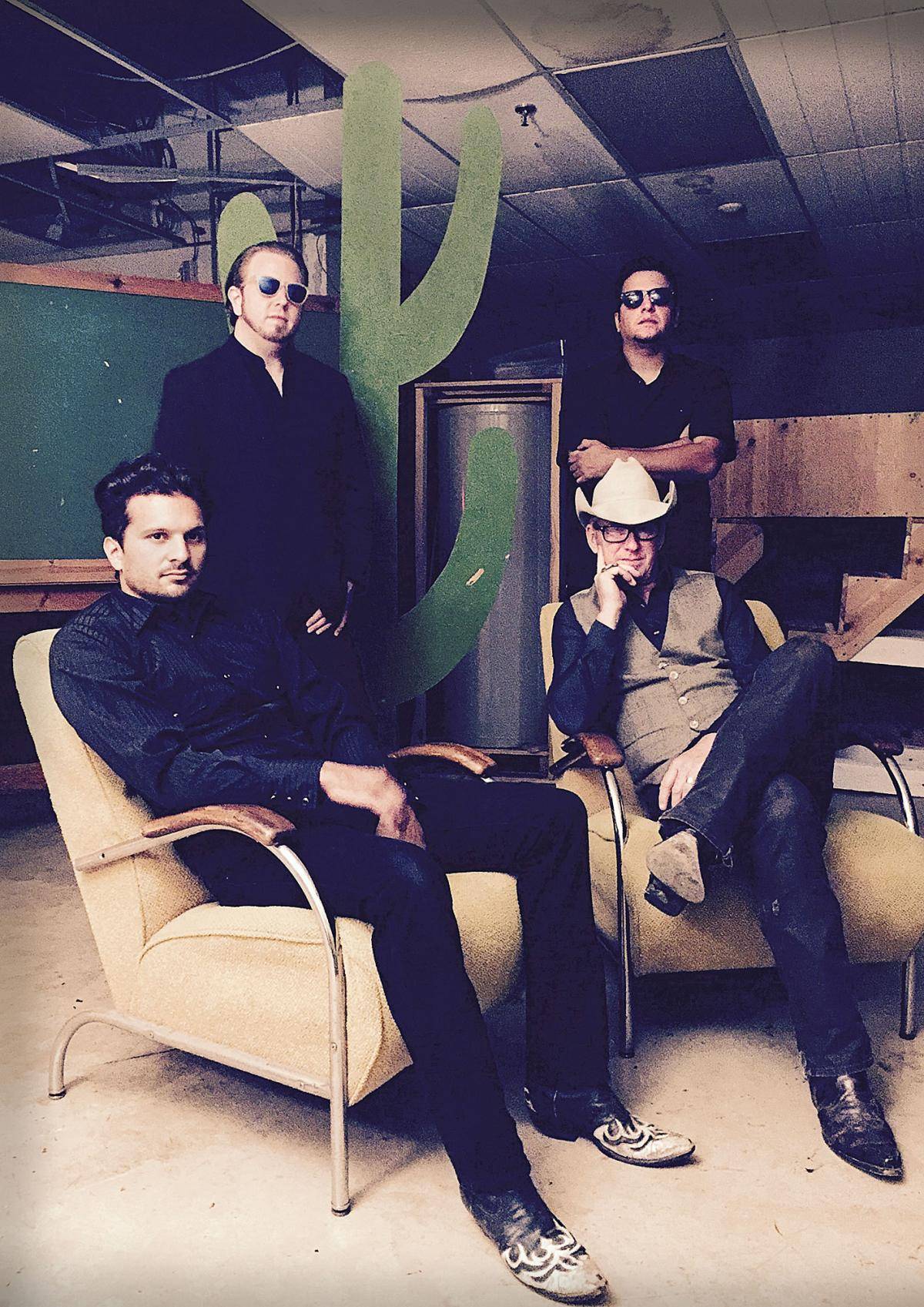 Before there was Americana, before there was Texas Country, Two Tons of Steel front man Kevin Geil and his original band, “Dead Crickets,” rocked a sound that blended the best of musical worlds and pushed the envelope of “Texas” sound with a signature brand of high-energy country meets raw punk.

The San Antonio-based group packed the small bars and local hangouts and quickly became the Alamo City’s most-loved band, earning them a spot on the cover of Billboard Magazine in 1996. It was the beginning of a twenty year journey for Geil and the 4-piece ensemble.

Releasing “Two Tons Of Steel” in 1994 and “Crazy For My Baby” in 1995 on Blue Fire Records, a sponsorship deal with Lone Star Beer quickly followed. Dead Crickets, renamed Two Tons of Steel in 1996 began traveling outside of Texas, including stops at the Grand Ole’ Opry in Nashville, Tenn., the National Theater in Havana, Cuba, and European tours, to greet fans who had embraced their Texas-born sound. In 1996 they released “Oh No!” on their independent label, “Big Bellied Records.” They followed up the passion project with a live recording at the legendary Gruene Hall in Gruene, Texas, taped during a Two Ton Tuesday Show 1998.

In 2013, the band marks 18 years of “Two Ton Tuesday Live from Gruene Hall.” The summer-long event drew 13,000 fans in 2012 and more than 150,000 fans since it began its annual run in 1995. The popular concert series was captured in “Two Ton Tuesday Live,” a DVD-CD combo released on Palo Duro Records in 2006. Also that year, the band’s first national release, “Vegas,” produced by Grammy Award-winning producer Lloyd Maines on the Palo Duro label, took them to No. 7 on the Americana Music Charts and was one of the top 20 releases of 2006. Two Tons released “Not That Lucky” in 2009. The album peaked at No. 4 on the Americana Music Charts and has made Two Tons of Steel a band to watch in 2013.