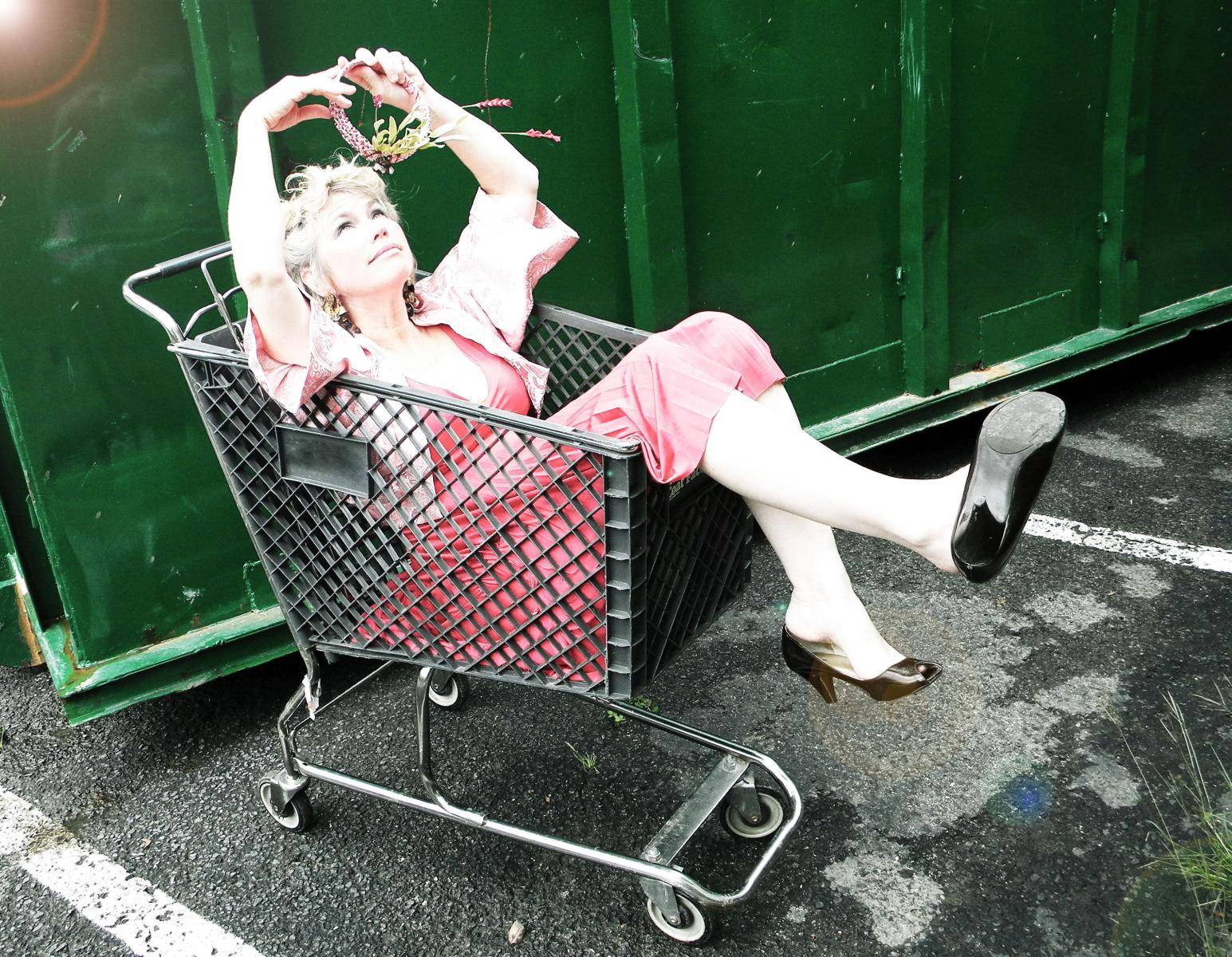 $24.00 to $288.00 Share
Buy Tickets
Sara Hickman
2010 Official Texas State Musician Sara Hickman has been recording, performing and touring since 1988. With over 20 albums, two appearances on the Tonight Show and multiple awards for her songwriting and philanthropy, Sara is internationally known for her Grammy nominated and award winning pop/folk music. Through her music, Sara has raised hundreds of thousands of dollars for a multitude of  non-profits including Habitat for Humanity, SAFE, SPCA, the Ugandan Fistula Fund, House the Homeless, Sanford Community Center, Tanner Romanian Mission, Hill Country Youth Ranch and many others.
Sara has acted in films, on stage, and sings national commercials, including 12 years with Popeye’s—yes, that’s her singing!— and she teaches classes on songwriting, creativity, the music industry, and enjoys being an inspirational speaker.
Growing up in Houston with visual artists for parents, Sara graduated with a BA from the University of North Texas in painting. As a teenager, Sara became a volunteer performing music for youth in psych units. This led to her working as a professional music and art therapist, receiving a lifetime achievement award from The National Association of Music Therapists.
After purchasing a B&B down on Matagorda Bay, Sara became the volunteer executive director to restore a 1928 building formerly known  as the Palacios Colored School, which existed until 1964 during segregation.  Sara is leading a team effort of turning the school into an historical community center, The Sanford Community Center.
In 2019, Sara donated over $13,000 in proceeds from the sales of her Texas Musicians Coloring Book, which took two years to draw!  She is also the booking agent for a yearly family music festival called MossFest and is a proud mom to two amazing kids.

A native of uptown New Orleans, Mia Borders’ powerhouse vocals and compelling songwriting have made her a perennial figure in the regional music scene.

Her live shows are regularly praised as “deeply funky” (USA Today) and “confident and cool” (The Times-Picayune).  Borders herself is “a chanteuse of the highest order” with “miles of style and charisma” (AXS.com).