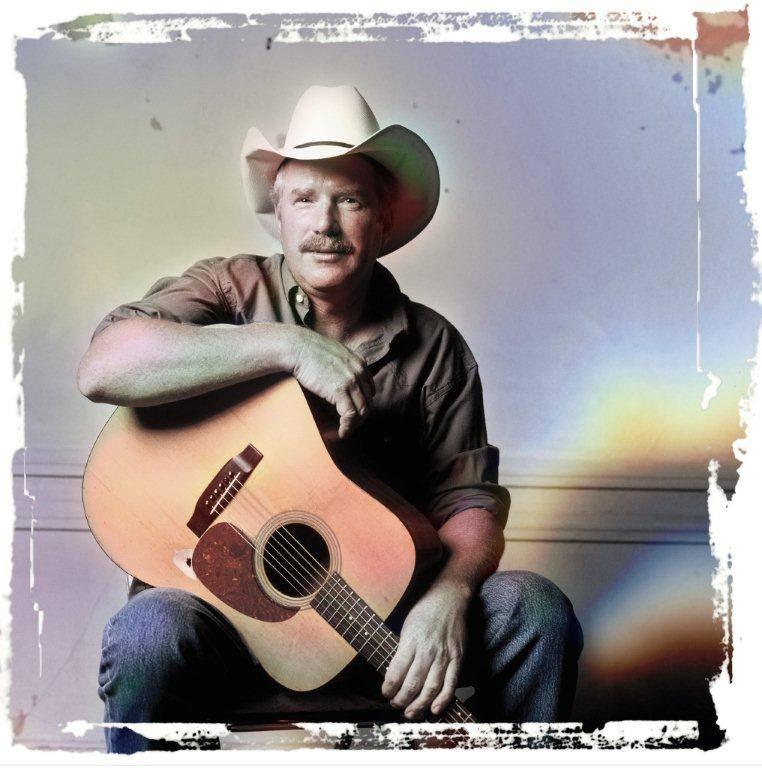 Brian Houser is a real-life troubador for the common man. A carpenter by trade, music has always been a form of release and celebration. Usually every performance has been preceded by a forty-hour workweek and singing from a working man's perspective fits his core belief that country music should be a true reflection of the common people and their simple lives.

Attending a Kris Kristofferson concert during his teenage years opened the door to a form of country music that spoke openly, honestly and artistically about life and living. He soon discovered other legendary country artists, most notably Willie Nelson and Johnny Cash, and moved to Texas to musically explore this strong Texas heritage of the common man. It was a coming home of sorts, as Texas was the birthplace of many generations of Housers.

In 1998, Houser released his first CD, the critically acclaimed "Never Look Back." It was produced at the demand of his loyal followers in his hometown of Denton, Texas and documents the emotions of a failed 10-year marriage. The attention garnished by this work led to performances with Jerry Jeff Walker, Robert Earl Keen and his musical hero, Willie Nelson.

For his second CD, "Son of a Common Man", Houser was able to secure the legendary Lloyd Maines to not only produce the CD but also to play pedal steel and a wide assortment of other musical instruments. "Son of a Common Man," with its tribute song to his father, received great reviews for the quality of the songwriting and the production.

The Houser/Maines combination was repeated on the third CD, "Simple Lives." Like his previous work, Houser's original songs celebrate everyday people who through their everyday lives leave a lasting impression on those around them.

Brian Houser wants to take country music back to its original roots, to a time when life's pursuits were not about making everything easier and a time when man did not change the course of nature, but rather nature changed the course of man.