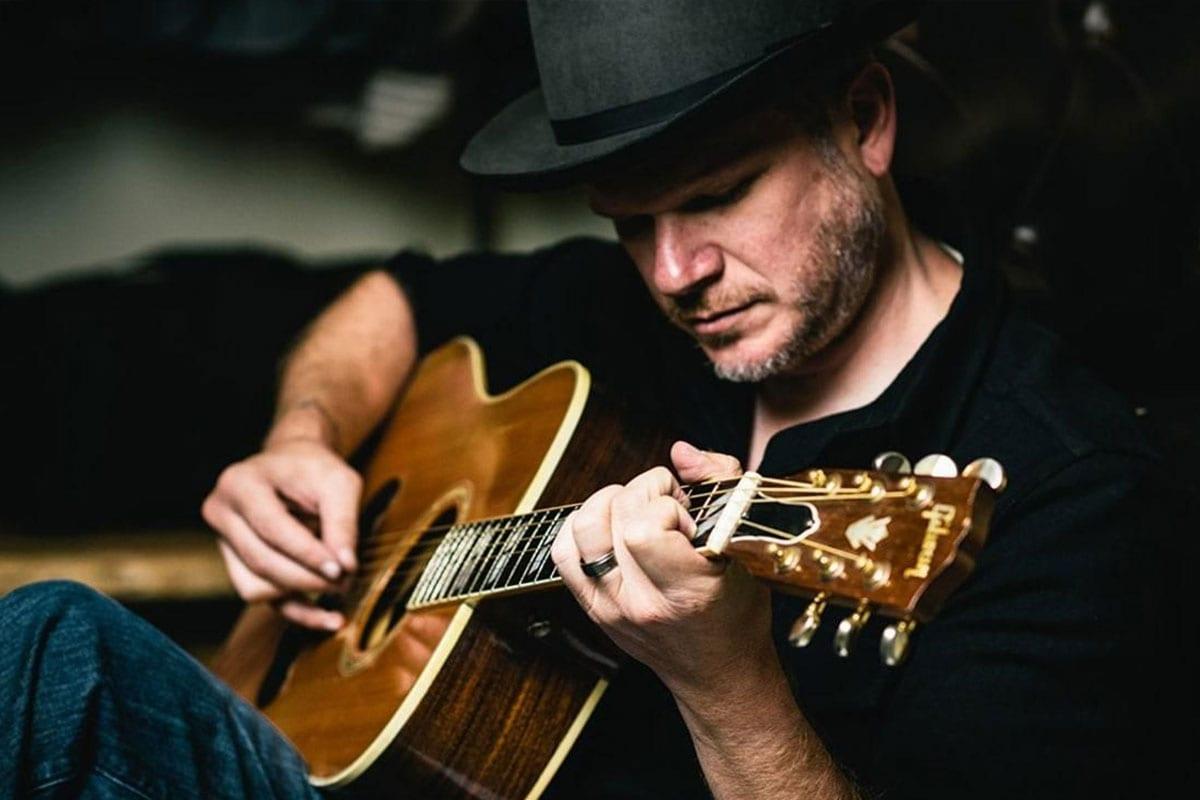 On the heels of his last two albums, both having charted on Billboard’s Top Country Albums and Heatseekers charts–Mississippi bred singer /songwriter /guitarist Jason Eady will release his highly anticipated sixth album in 2017.

Produced by Kevin Welch, the collection merges Eady’s distinct sensibilities into a stripped-down, roots-oriented sound that showcases the gritty elegance of his songwriting.

For Eady—who names Merle Haggard, Guy Clark, and Willie Nelson among his main inspirations—instilling each song with so much graceful honesty proved to be his greatest achievement and thrill in creating the new album. “When you first get started making music, your ideas are grandiose and more about the big picture. But the longer I’ve done this, the more I’ve realized that the real joy comes from the process rather than the end goal,” he says. “Now it’s about getting better and finding more of myself with every album.”

Despite its subtle approach, the album radiates a warm vitality that’s got much to do with Eady’s gift for nuanced yet unaffected ‘slice-of-life’ storytelling. Guest performances include Tammy Rogers of The SteelDrivers, Courtney Patton and Vince Gill. The yet to be named album is slated for a Spring release by Thirty Tigers and supported by national and international tour dates throughout 2017-18.