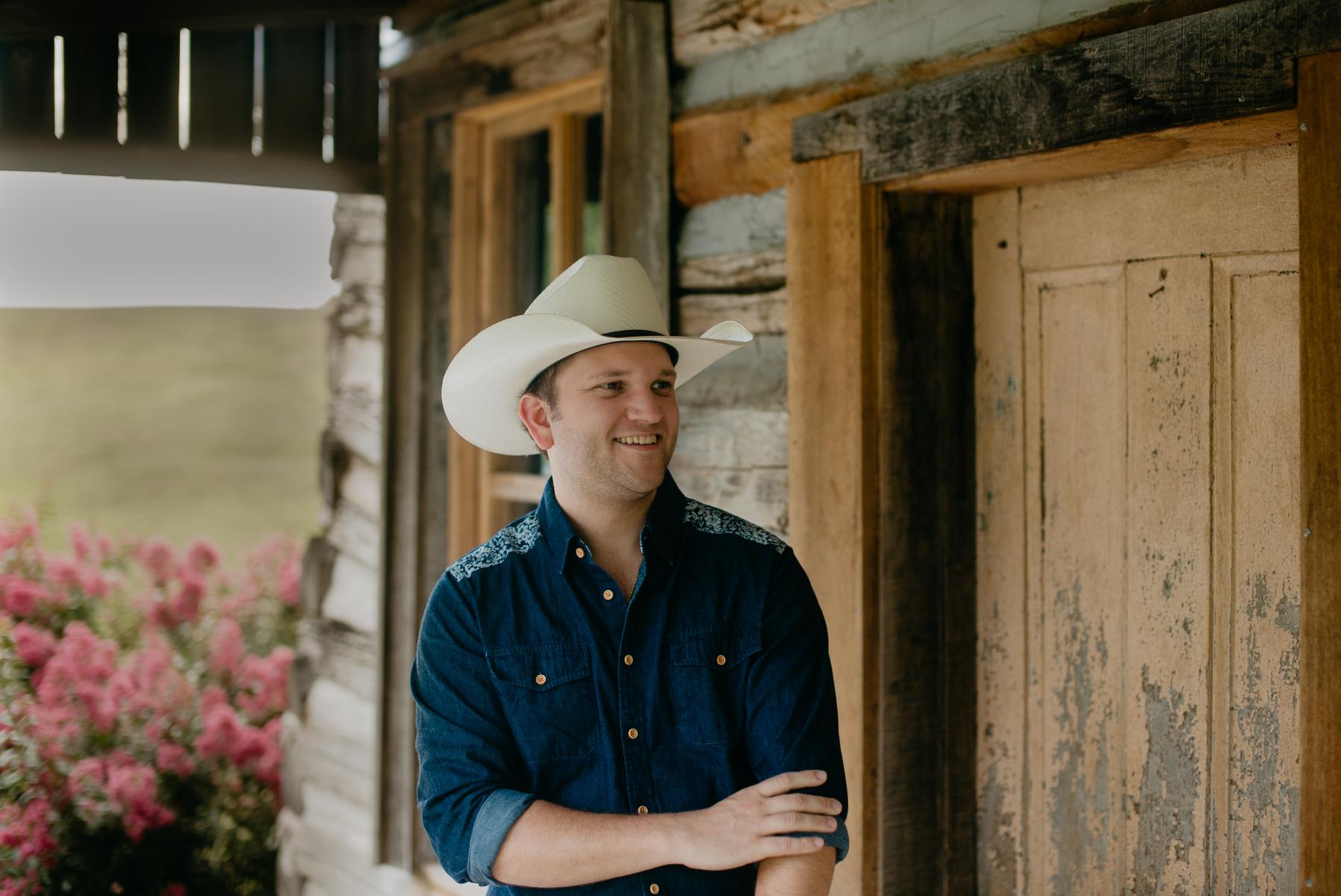 Country Music has been all that David Adam Byrnes has ever known. One of his earliest memories is attending a George Strait concert and really hearing a George Strait song for the first time. From that day forward, he would always take his cowboy hat to school; earning him the nickname of "George Strait” amongst his peers. After spending high school graduation night opening up for the legendary Hank Williams, Jr., Byrnes packed his bags and headed to Nashville, TN.

In the fall of 2018, Byrnes’ sent his 1st Single to Texas Radio to compliment his heavy touring in Texas. The song “Beer Bucket List” produced by Texas Troubadour Trent Wilmon ended up
going all the way to # 1 on Texas Radio; earning him Nominations for “New Male Vocalist of the Year” at both The Texas Country Awards and Texas Regional Radio Awards. The follow-up Single released in October of 2019 “I Can Give You One” is already Top 35 and climbing on Texas Radio and hopes to be David’s 2nd consecutive # 1 song on Texas Radio.