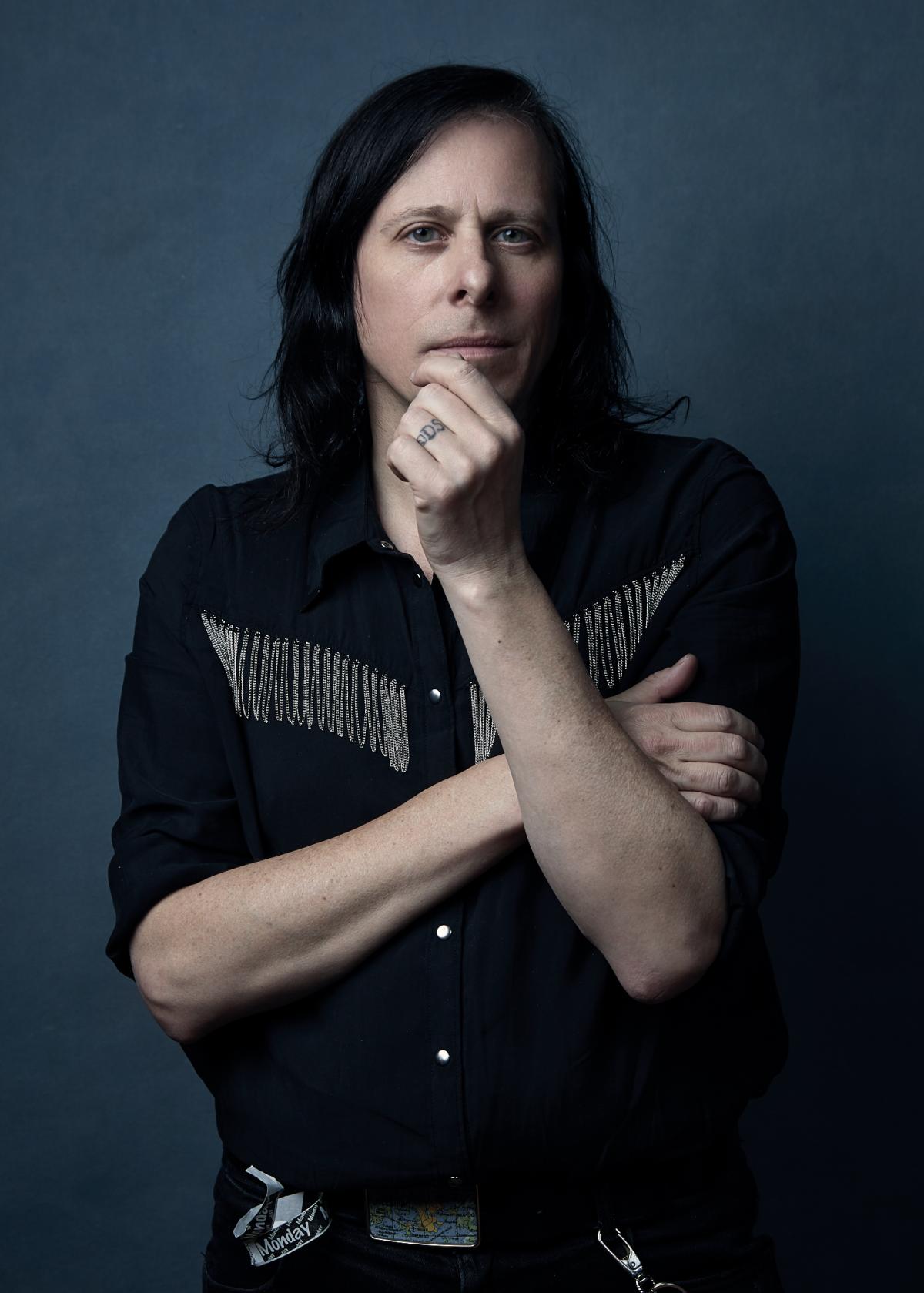 Ken Stringfellow brings his 2001 classic album "Touched" to Andy's for a unique full band show -- the only time the album has been recreated in a full band setting. Full band will recreate the album for this one-off show at Andy's. An album lauded by Pitchfork, Salon and other publications, "Touched" came into significance as an emotional companion to the front lines of the American landscape that emerged on the day of its release -- Sept. 11, 2001. Pop Matters said of "Touched": "If God is in the details, then this could be a religious experience".

Ken Stringfellow -- a fixture on the music landscape, indie and otherwise, since the debut of his band The Posies in 1988, Ken Stringfellow has over a quarter century of experience as a performer, composer, producer, arranger, programmer and more. In addition to his 8 albums with the Posies and 4 solo albums, Ken spent a decade touring and recording with REM; he was also involved in the rebirth of Memphis cult band Big Star, playing with Alex Chilton and Jody Stephens from the band's first reunion shows in 1993 until Chilton's death in 2010. Ken has played onstage or in studio with such artists as Neil Young, the Afghan Whigs, Mercury Rev, Thom Yorke, John Paul Jones, Patti Smith, Robyn Hitchcock, Ringo Starr, Damien Jurado, Nada Surf, Brendan Benson, Mudhoney, the Long Winters...a very long list indeed. In fact, Ken has appeared on over 250 albums (totaling 9 million sales), and performed in 94 countries.