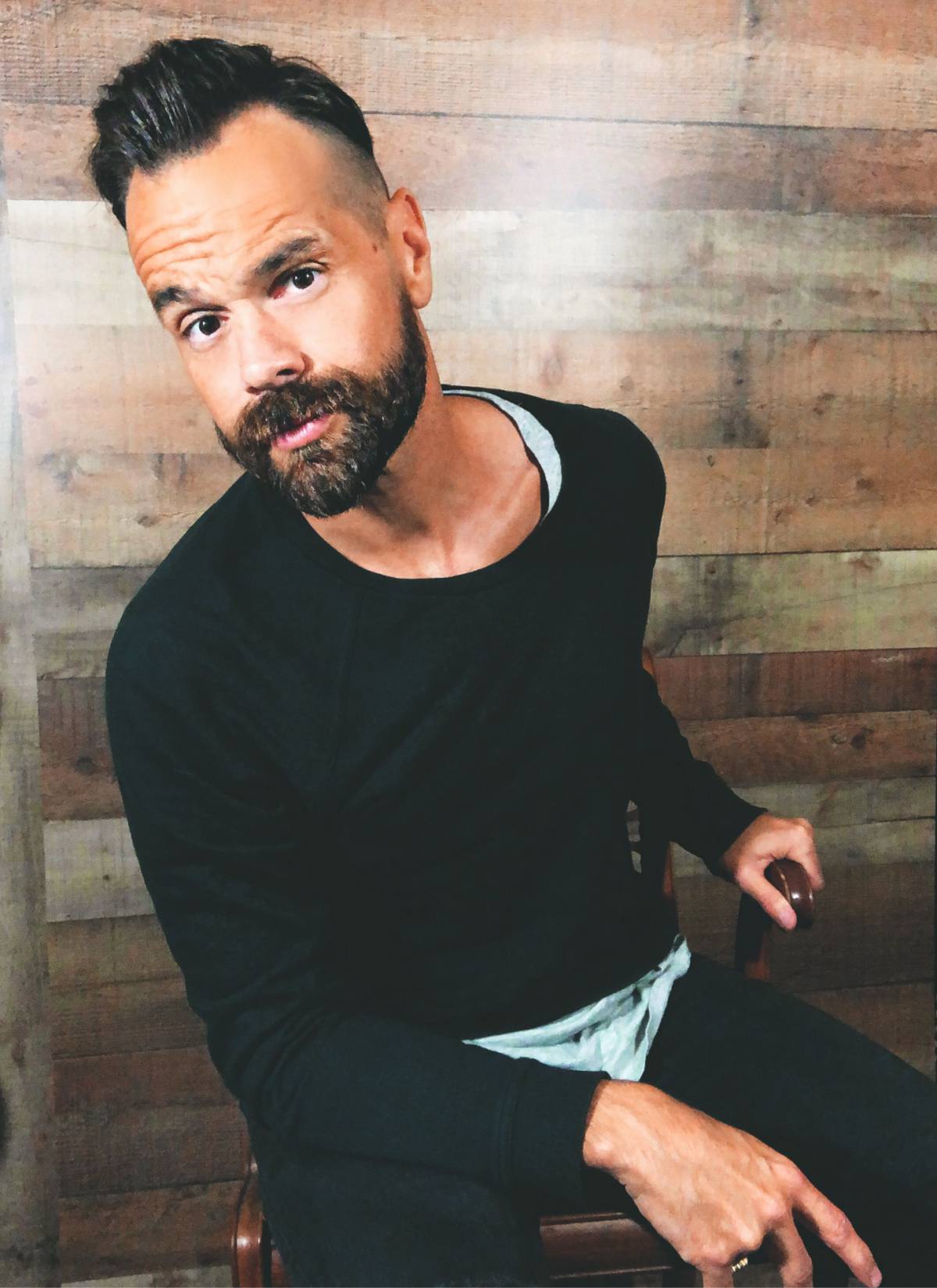 Michael Malone is an award-winning stand-up comedian, film director, and writer that is currently based in Los Angeles. His blistering humor focuses on breaking down the idiotic ways we deal with life, death, love, and sex.
In 2012, Michael won the Seattle International Comedy Competition. From there he was named 2013's "HOT Comic to Watch." In 2014 he was voted one of the "Top Five Comedy Performers" in the U.S. college market. In 2015 Michael released his second comedy album via Uproar Records titled, "Thirty-One." This album was featured for several weeks on the New and Noteworthy section of iTunes and became a top ten best-selling album on iTunes.

Michael has been featured on the second season of Showtime’s drama series,  “I’m Dying Up Here.” Multiple episodes of Comedy Central’s “Bad Ass Bittches of History.” “Punchlines” on Fox television, the Bob and Tom Show, XM Radio, 24/7 Comedy Radio, the Fusion Channel, WGN, Comcast on Demand, HULU's "Comedy Time", The CW, and the first two seasons of "Laughs" on Fox television. In 2019 Michael directed his own one-hour comedy special that’s streaming on Amazon Prime called, “Laugh After Death.” That special now has over 2million views and inspired Michael to write his first book, “Dead Serious” which he released in June of 2020. Find out more at MaloneComedy.com.
Event by
Hyenas Dallas
Calendar
Website
Facebook
Instagram