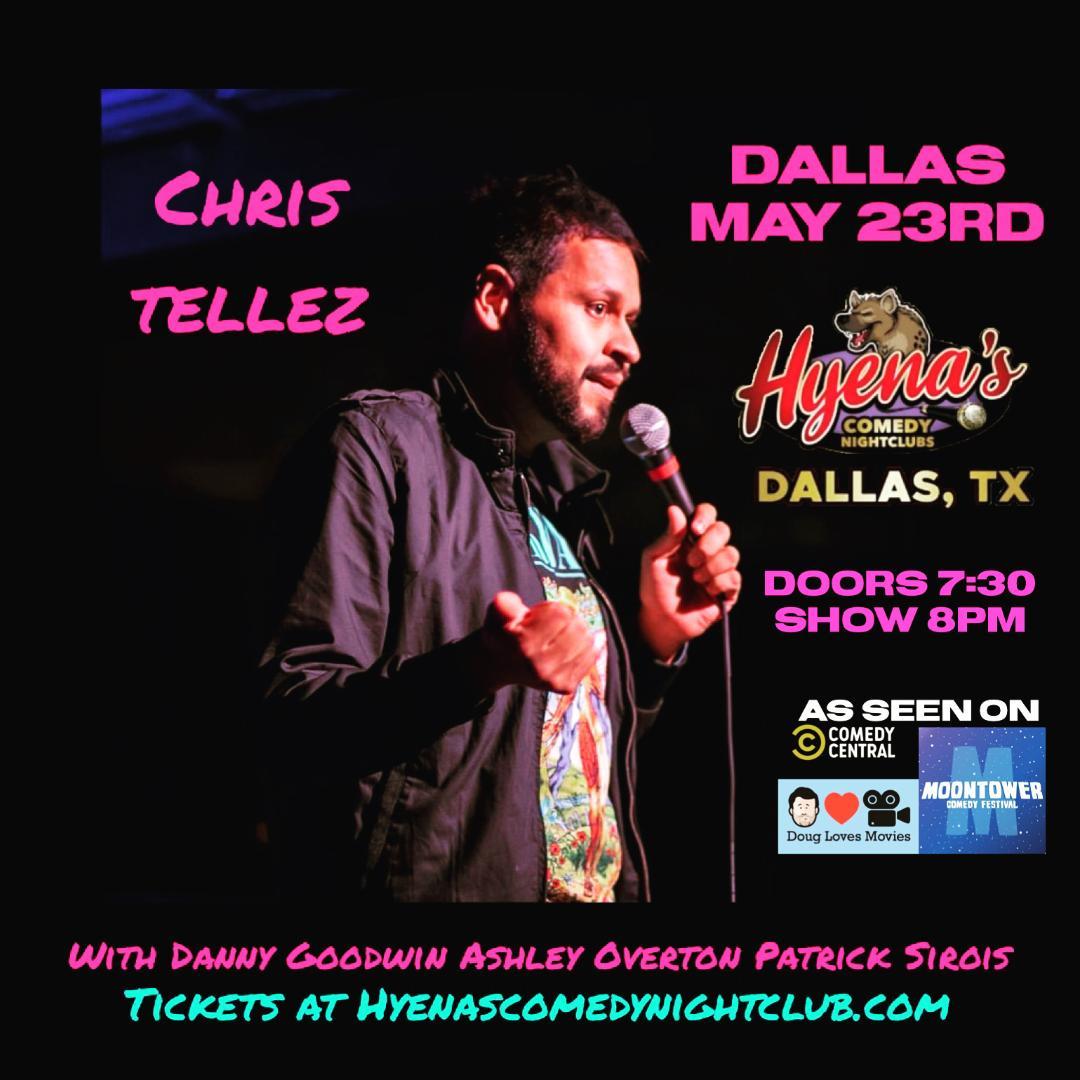 A true storyteller whose dark, dry wit has captivated crowds of all sizes. Chris Tellez has been featured on Comedy Central, and has been seen on stages like The Oddball Comedy Festival, Comedy Central’s Colossal Clusterfest and The Moontower Comedy Festival. You can also catch him as the co host of the "Why Should we care?" podcast!
Chris has worked with some of the best in the game including Nate Bargatze, Nick Thune, and Big Jay Oakerson to name a few.