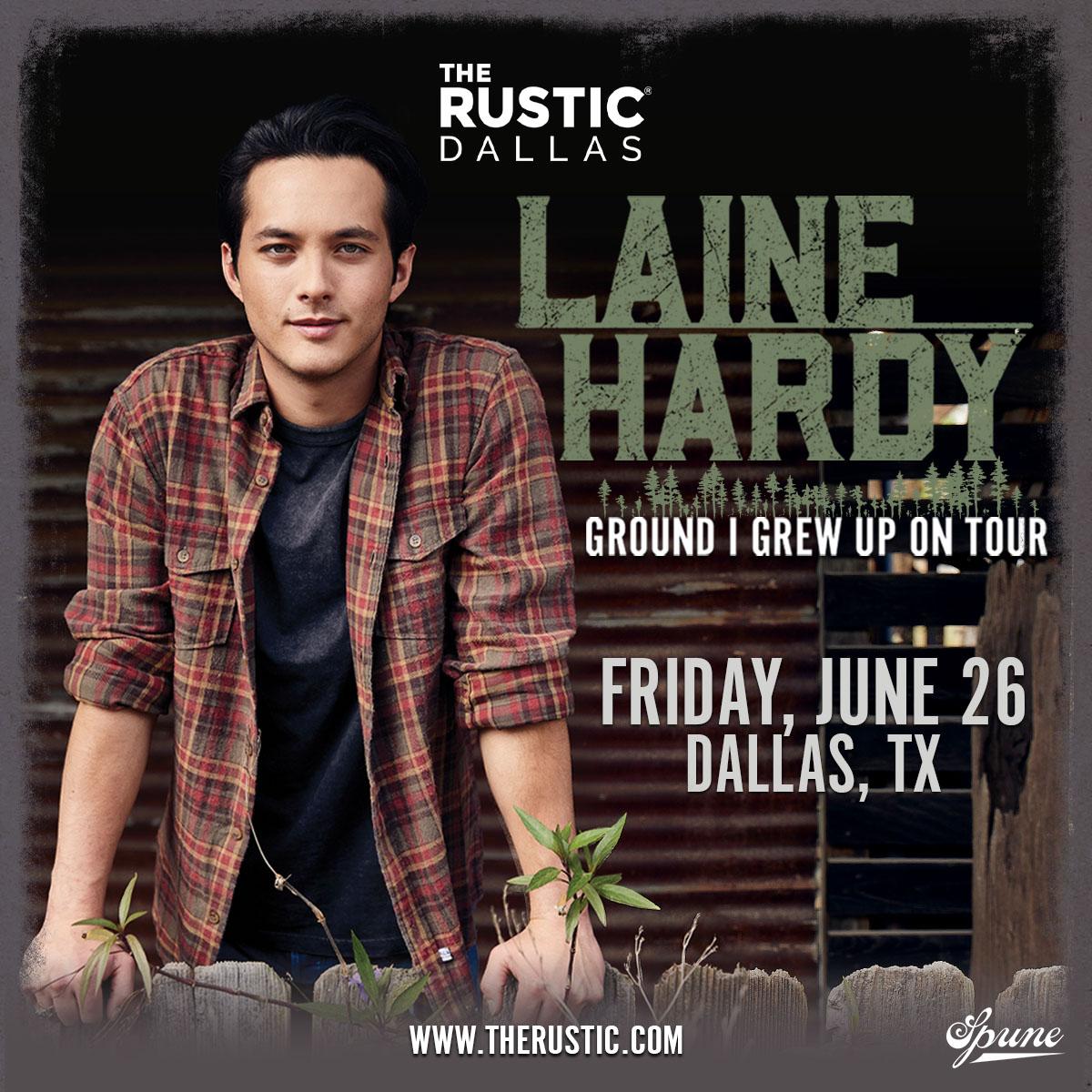 Laine Hardy - Ground I Grew Up On Tour

Hailing from bayou town of Livingston, LA, Laine Hardy spent much of his time on the nearby Blind River where he found inspiration from its peaceful calm. At 8 years old, Laine began taking guitar lessons, but quickly made his own sounds. He would take his guitar out into the woods and sing where no one could hear him. Soon he and his brother formed The Band Hardy and played local bars and restaurants. A YouTube performance made its way to the producers of American Idol and he soon auditioned for season 16...but, despite Luke Bryan’s prediction “If you ain’t careful, you might win American Idol”, it wasn’t his time. The next year, he joined his cousin for her audition and the judges convinced him to also join the competition. On May 19, 2019, Laine Hardy was crowned winner of American Idol season 17 at 18 years old. Since the show, Laine -now 19 -has spent much of his time writing songs and preparing his debut project.