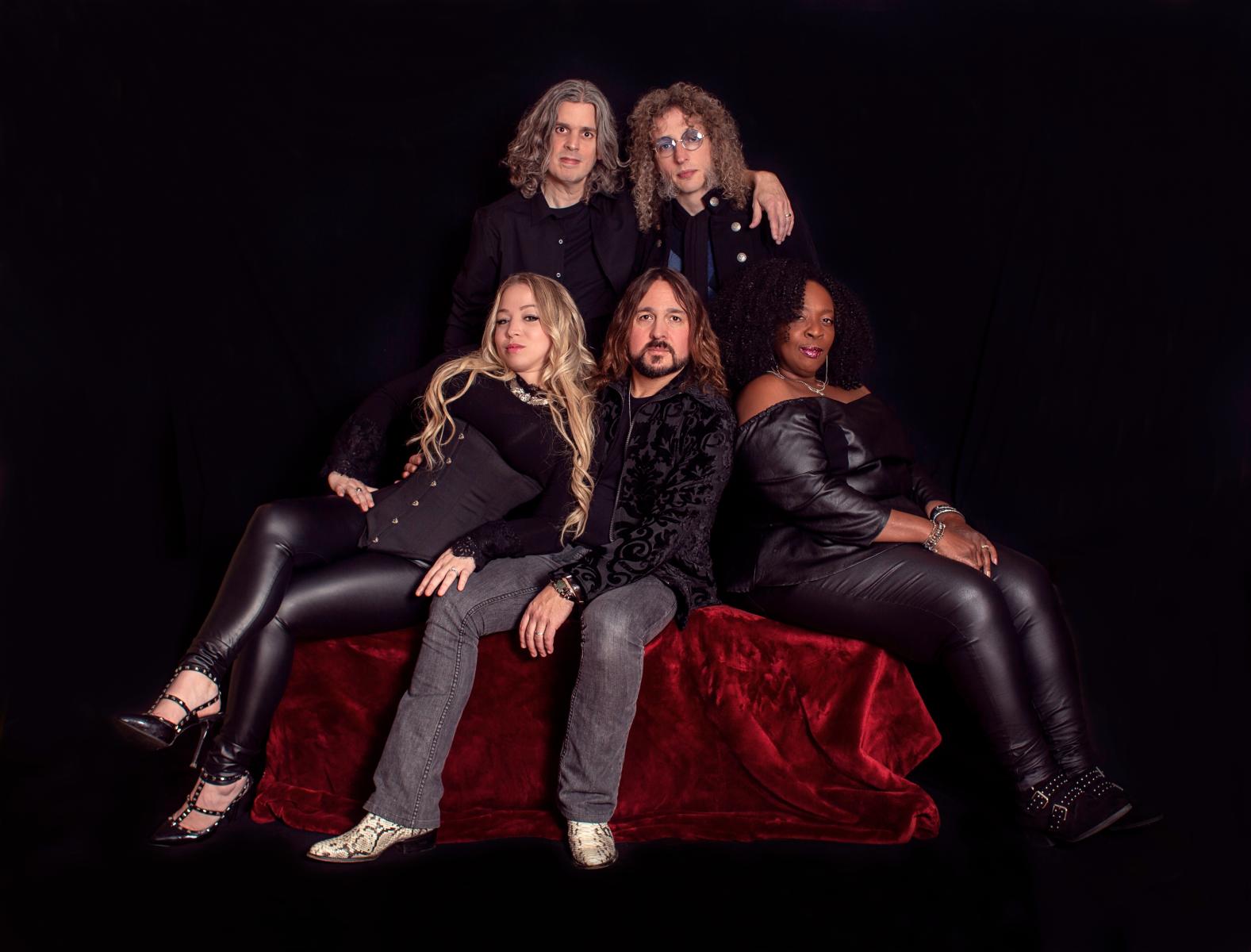 What makes this band different from all the others is that their local fan base includes Bruce Springsteen, David Bryan (Bon Jovi), Steve Cropper (Booker T & the MG's), John Popper (Blues Traveler), Bernie Worell (P-Funk) and Hubert Sumlin (Howlin Wolf), all of whom had volunteered to perform on the band's album, Brotherhood.

Matt was recognized by the industry as a guitar great after winning a national guitar contest hosted by B.B. King and John Mayer through Guitar Center and Guitar World magazine. Matt beat out over 4,000 competitors to win the grand prize which consisted of multiple guitars, an endorsement from Gibson, a shopping spree at Guitar Center, and a new car from Scion.

Matt's talent was then recognized globally when he got the nod to join rock legends Bon Jovi !!!! as their guitarist/backing vocalist on their 2015 stadium tour of the Far East. !!!!