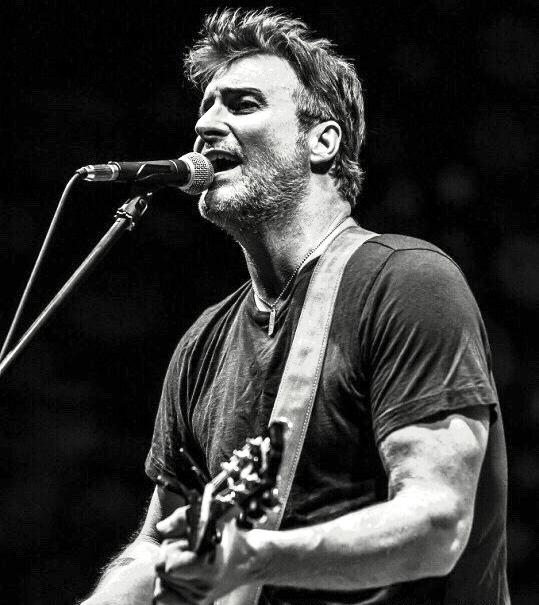 Texas born musician, singer, songwriter and producer, Deryl Dodd, AKA “The Double D”, has had a long and colorful career, entering the music scene in Waco, Texas in 1987. After four years of constant touring with several Texas bands, Deryl had the opportunity to open a show for legendary songwriter Dean Dillon. Following the performance, he was invited backstage to meet Mr. Dillon, where he complimented Deryl’s songwriting and arranged to meet with him in Nashville. So he did. “People ask me how you get into the music business. You just get out there and do it. You’ve got to have great love and passion for it. It’s important to know your strengths and limitations, and when doors open, be prepared when you walk in.”

As a result of this 1991 visit, Dodd circulated through Nashville for several months and found himself employed as lead guitar player and singing background vocals for Martina McBride. This changed everything. Soon Deryl was in demand, playing, recording, and touring with some of the industry’s very best. Then, in 1995, Deryl signed his first recording contract with Sony Music, releasing his debut album, ONE RIDE IN VEGAS. This critically acclaimed album produced his first hit single, “That’s How I Got to Memphis”. The importance of this song is immeasurable for many reasons. To this day, it remains one of Dodd’s most loved songs by fans and radio alike, though at the time of its release, it was going against the grain of the labels’ direction. This led to opposition, to say the least. His second album, self-titled, DERYL DODD, produced the national hit, “A Bitter End”, and the industry was taking notice. PEARL SNAPS, was Dodd’s third and final album with Sony. The first single and title track, “Pearl Snaps”, reached number one on the newly created Texas music chart. This led to his journey back home. “I loved my time in Nashville. I saw and did a lot and made great friends with some very talented people. I was probably hardheaded, but I wanted to make what I knew to be country music, at a time when it was changing. It’s all about timing.”

Dodd was not alone in his independent spirit. In the Lone Star state, songwriters and musicians were creating a movement giving them the freedom to make music their own way. The late Rick Smith, of Smith Music Group, considered to be an icon in promoting and advocating the Texas music scene, asked Deryl to record an album, LIVE AT BILLY BOB’S, an established series which had launched the careers of dozens of budding Texas music artist. “I’m just one of many who love and thank God for Rick Smith. He did so much for Texas and the music, but most of all, he was a friend.” This was another important move in Dodd’s career, bringing him back to Texas and back to a live music scene, where he is at his best. Dodd brings a passion and energy to his shows that anyone with a pulse can certainly feel. The live album featured the songs, “Things Are Fixin’ to Get Real Good” and “My New Tony Lamas”, which had the sound that firmly planted him back on Texas soil.

He then made two albums with Dualtone Music Group, STRONGER PROOF and FULL CIRCLE. These records also produced songs that hit high on the Texas charts such as “Love or Something Like It” and “I’m Not Home Right Now”.

After several years of touring and chart success in Texas, Deryl took some time off to write new material and regain perspective. It was a good break, because he returned to Smith Music in 2009, recording a new album, TOGETHER AGAIN that produced three top five hits and a chart topping number one. Following the excitement of this album, Deryl went back in the studio to record his RANDOM AS I AM, released July 2011. Dodd pours his soul, passion and humor into what may be his best effort to date. Dodd's newest release, LONG HARD RIDE released April 2017, Is a collection of his best loved songs re-imagined as duets with his Texas friends. “I have been blessed to make music for this long. I never had a plan, still don’t. But, I hope it’s made a difference and done something good for somebody. That’s the whole reason I started doing it.” 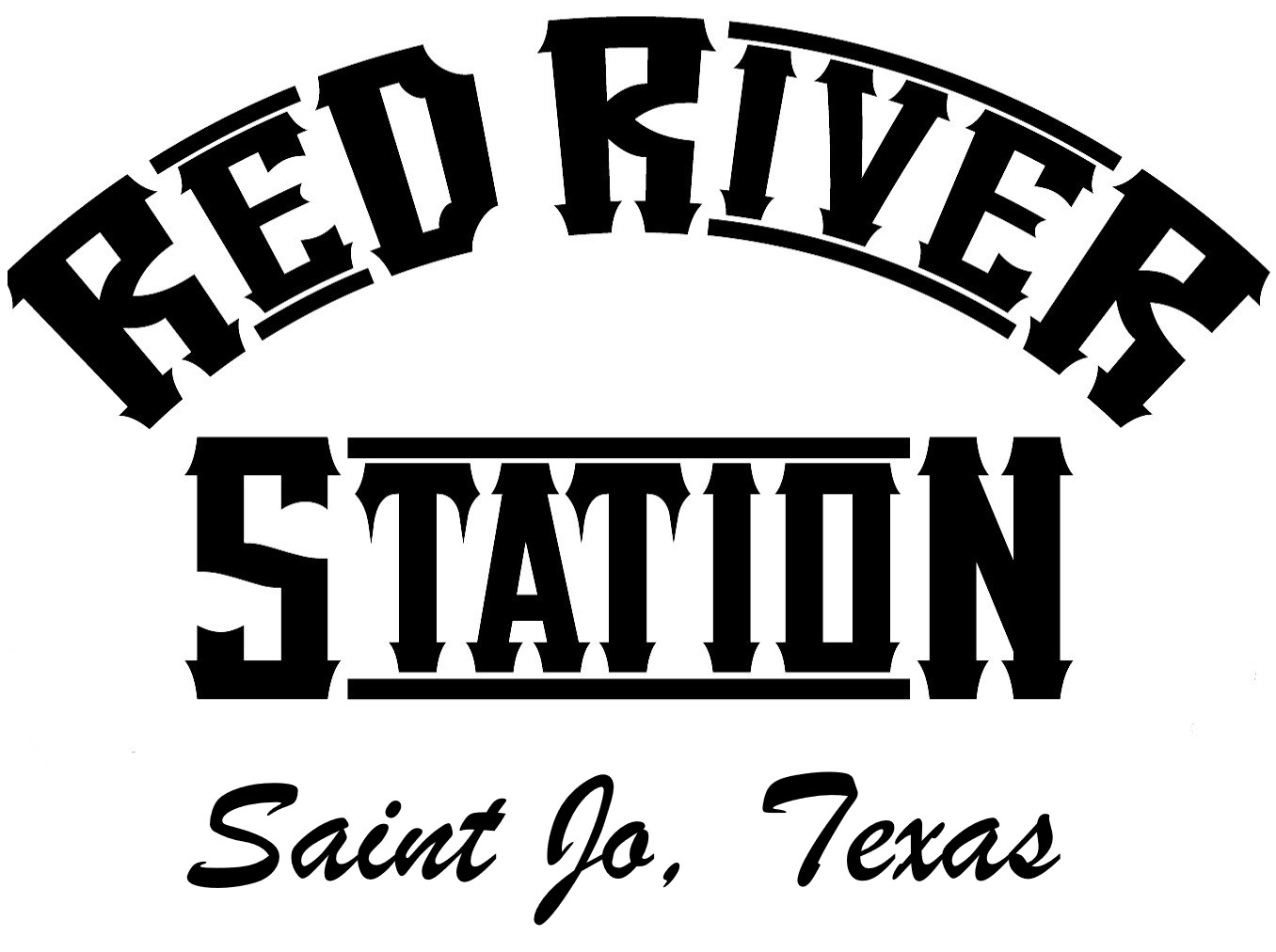