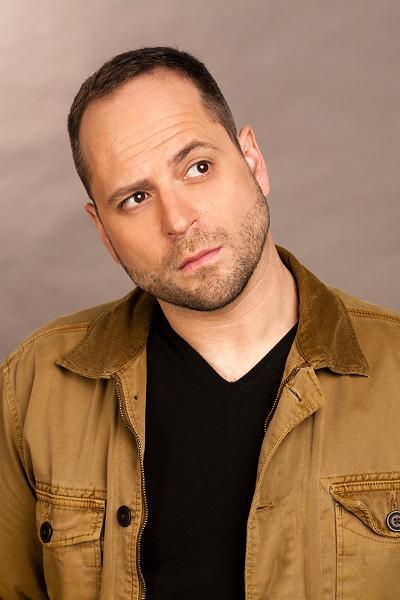 Jerry Rocha is one of the most brutally honest comedians in the industry today. His tell- it-like-it-is, no holds barred comedy grabs the attention of anyone who hears him. This Dallas,Texas native has been paying his dues from his teenage years and has performed all over the country. With his ability to find humor in racist uncles, awful relationships and battling and beating a stage four cancer diagnosis, Jerry Rocha proves that he is truly one of the funniest comics out there.
Jerry has spread his roots to the entertainment hotspot that is Los Angeles. He was a semi-finalist on the seventh season of NBC’s “Last Comic Standing,” appeared on “Conan” and “Stand-Up Revolution” on Comedy Central. He has released a hot top- selling comedy album on iTunes called “Take That, Real Dad,” a follow up album “Pickle Dick” and a third album “Ay Girl” and even starred in a half-hour documentary “American Journeys” that appeared on the Travel Channel. Jerry was approached by Gabriel Iglesias who helped Jerry produce his first one hour special “The Gentleman Jerry Rocha” which aired on Netflix.