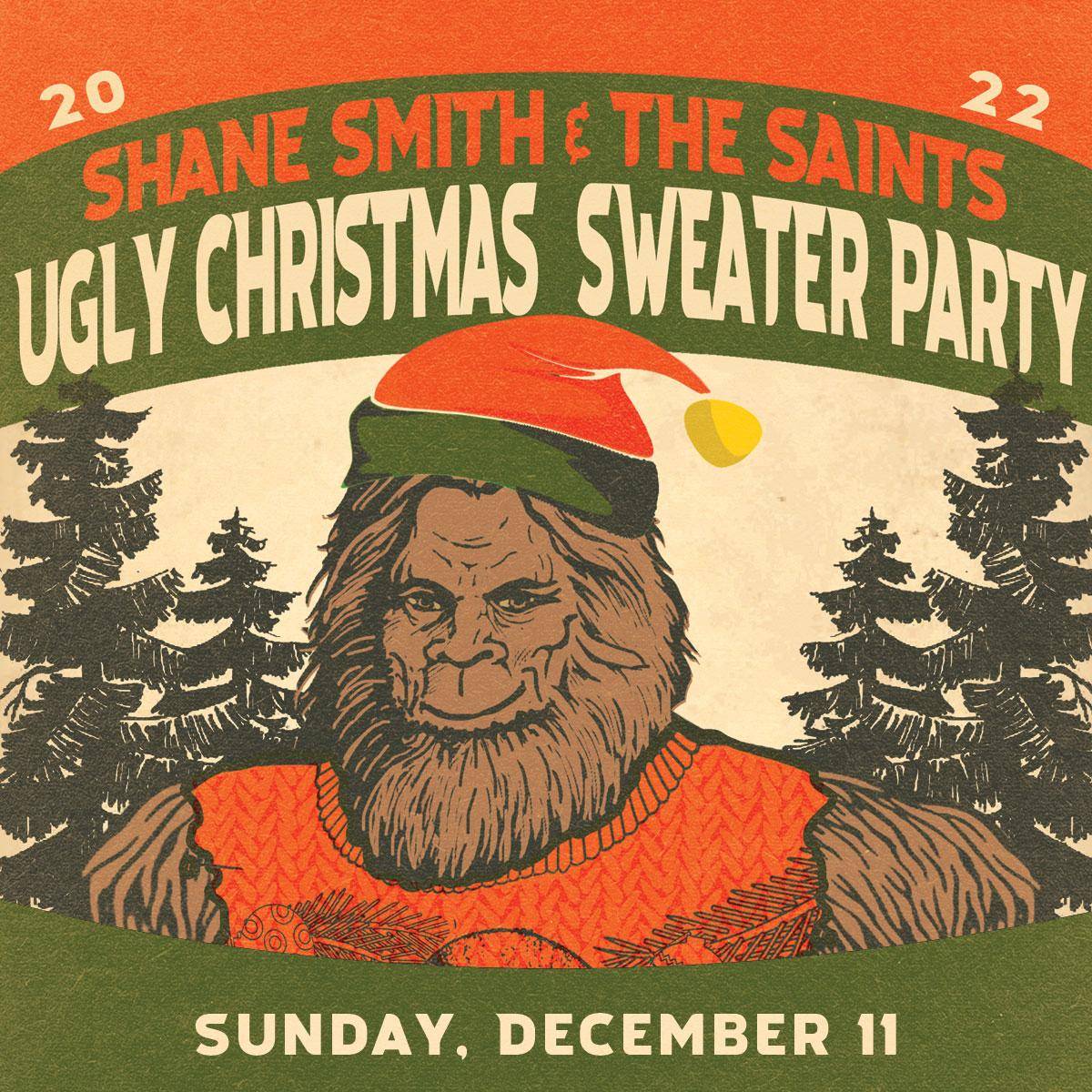 Please join us for an Ugly Christmas Sweater Party with Shane Smith & the Saints! ﻿There will be an Ugly Sweater Christmas contest with prizes! More ﻿details to come! ﻿