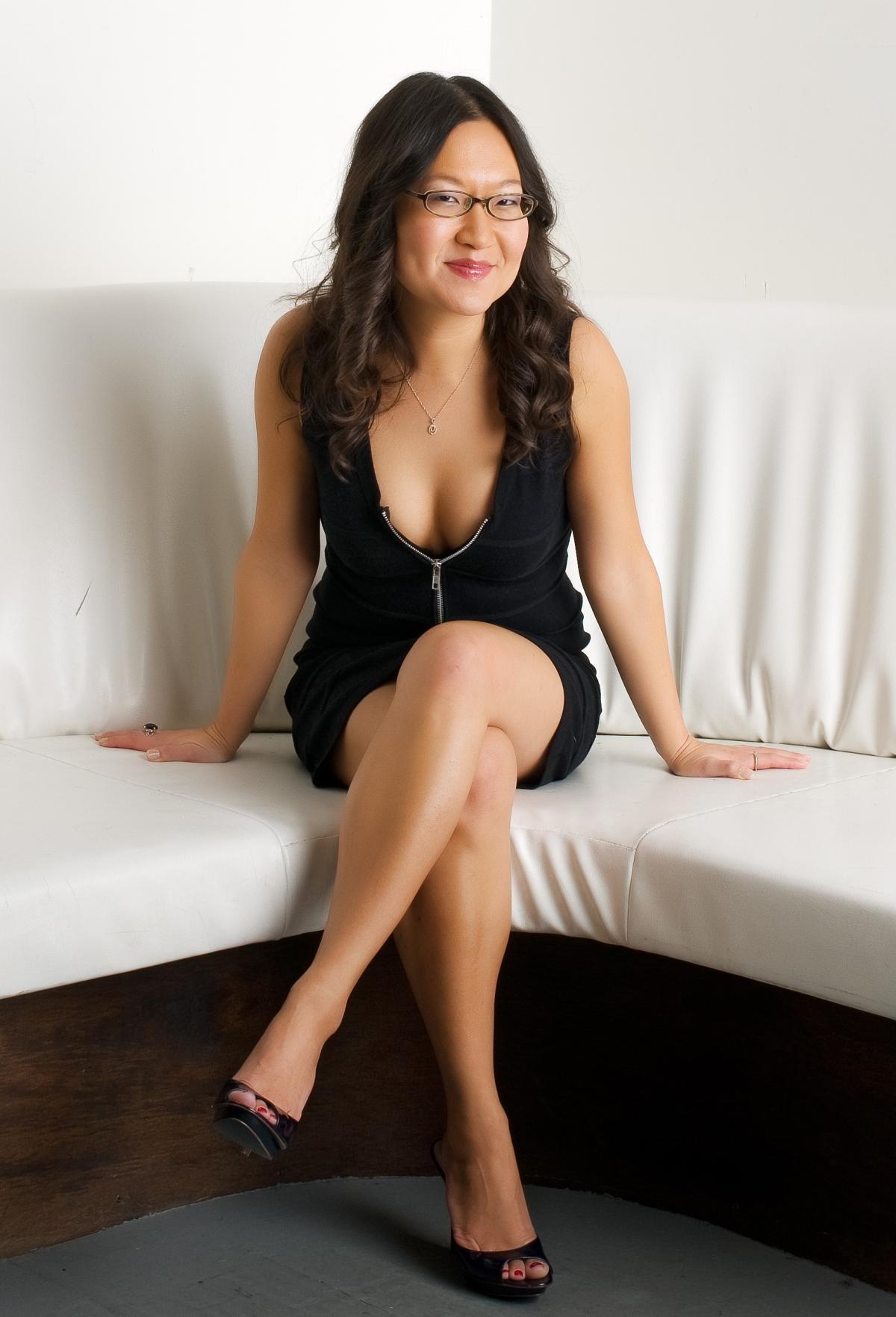 Helen plays Janet Fung in the Coen Brothers’ film Inside Llewyn Davis and her voice can be heard as Thistle Lady in 20th Century Fox Animation’s Epic. Her TV appearances include roles on Parks and Recreation, Bones, Pretty Little Liars, New Girl, The Crazy Ones and Inside Amy Schumer. Helen channels her own Asian mother as recurring character Mrs. Wong on Nickelodeon’s The Thundermans.

Helen is the series host of Geek VS Geek, a tech debate segment on eHow.com. She is a sharp and snappy emcee, moderator and auctioneer, and her awesome wedding emcee-ing was featured in an episode of Cake Boss on TLC.

Helen’s adorable stage presence and lively accounts of her ridiculous dating life and immigrant family have landed her on Huffington Post’s favorite female comedians list. She was also named by Buzzfeed as one of 18 Comedians Who Could Take Over the Late Show from David Letterman. Although she can’t seem to get it together in her own romantic life, Helen is an excellent wingman / matchmaker / dating coach and put those skills to use in Logo Channel’s reality series Setup Squad. Her matchmaking prowess was highlighted in a profile in The New York Times.

Before launching her full-time career as a performer, Helen worked behind the scenes as a TV Director / Producer on such hit series as What Not To Wear, Four Weddings and Say Yes to the Dress. When she’s not onstage, Helen loves to karaoke, play board games, and indulges a secret addiction to British crime dramas on Netflix. She also goes on A LOT of first dates.