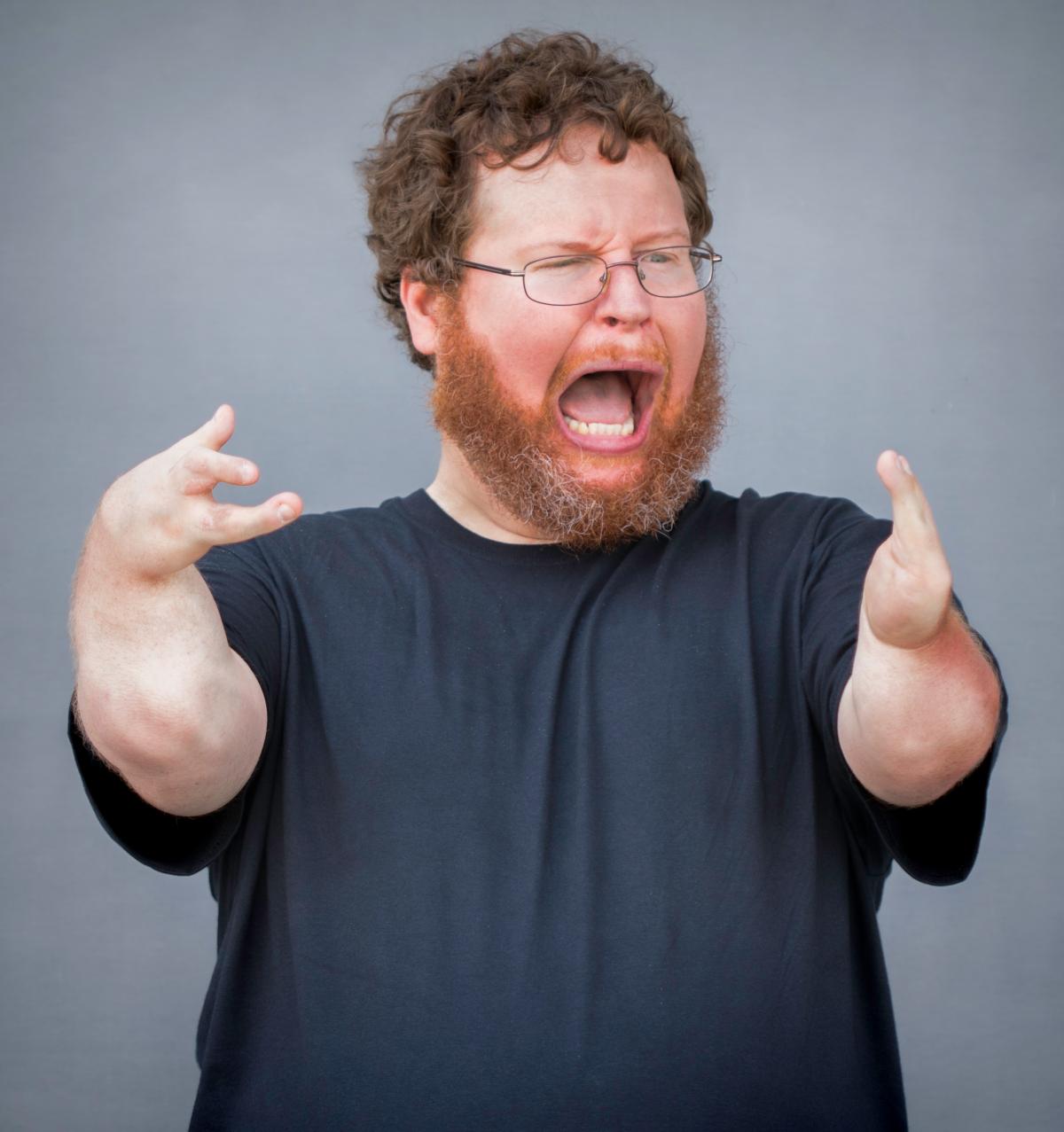 Ryan Niemiller from America's Got Talent

You may know Ryan Niemiller as the disarmingly handsome comedian and 3rd place finalist from America's Got Talent Season 14. Despite being born with a disability in both arms, Ryan, the self-proclaimed “Cripple Threat of Comedy”, shares his views of the world from the perspective of the handicapped (and very handsome).

Ryan began his comedy career in Los Angeles, California, and hasn’t looked back since. He's a favorite performer in clubs and colleges across the country. His comedy covers topics such as dating, trying to find employment and attempting to find acceptance in a world not designed for him.

With his quick wit, good looks, great timing, and a gimmick that only he can exploit, Ryan hopes to prove to the comedy world that he may be unarmed, but he is dangerous. And and handsome - in case you missed it the first three times.